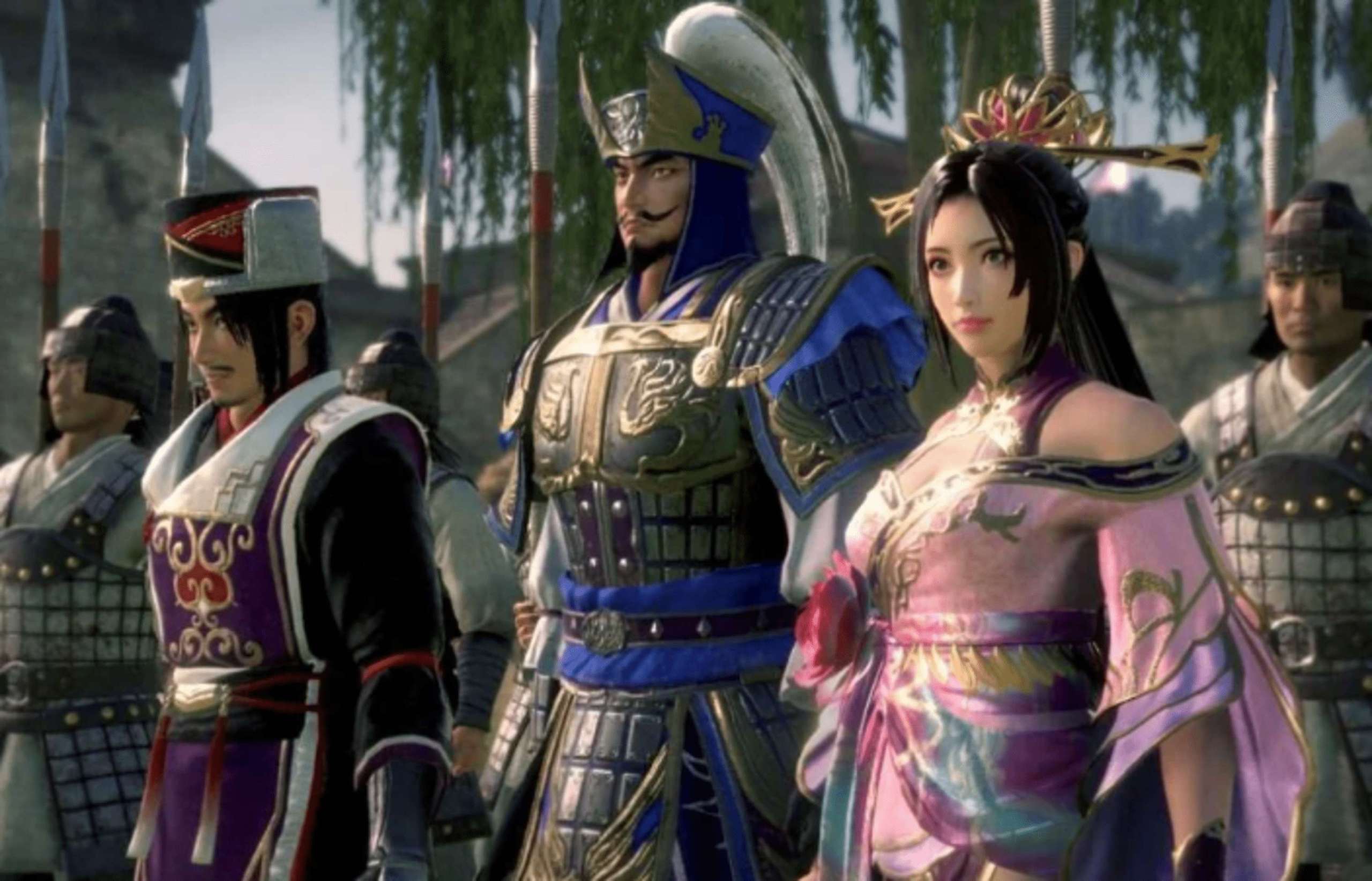 The future video game collaboration between EA and Koei Tecmo will go by Wild Hearts. The creator of Dynasty Warriors, Omega Force, is complex at work on Wild Hearts, which is being hailed as the next great hunting game and developed as a AAA experience set in a fantasy version of feudal Japan.

When the game releases its initial reveal trailer on September 28th, we will have additional information about Wild Hearts to share with you.

RELATED: Costume Kingdom Is Now Available On The PS4

Yosuke Hayashi, executive vice president of Koei Tecmo, stated a few weeks ago that it is a pleasure to be teaming with EA Originals and having the backing of a team with such an excellent track record of creating revolutionary new games. EA Originals is a division of Electronic Arts. The EA team completely respects our right to be creatively independent and has become beneficial partners by providing product development and publishing support.

In the same press statement, EA’s Jeff Gamon expressed his excitement at the prospect of collaborating with the exceptionally gifted members of the Omega Force team.

RELATED: Another Discovery Was Made In P.T. By Famous Modder, Revealing The Outside Of The Creepy Mansion

Our brief description for Wild Hearts suggests that the game may be an adaptation of the Monster Hunter formula, but with a somewhat more realistic take on the technology accessible to hunters. This is based on the fact that we need more information about the game.

Even while Monster Hunter Rise has a style reminiscent of medieval Japan, players nevertheless wield swords, bows, and axes that are frequently several times larger than their bodies. In addition, wild Hearts may include historically authentic weapons.

With only a few concept images to go on at this point, it’s difficult to predict what the final product will look like. However, because the concept art for Wild Hearts features a wolf with a metallic growth on its face and bright orange eyes, we know there will be at least some fantastical aspects to the game. 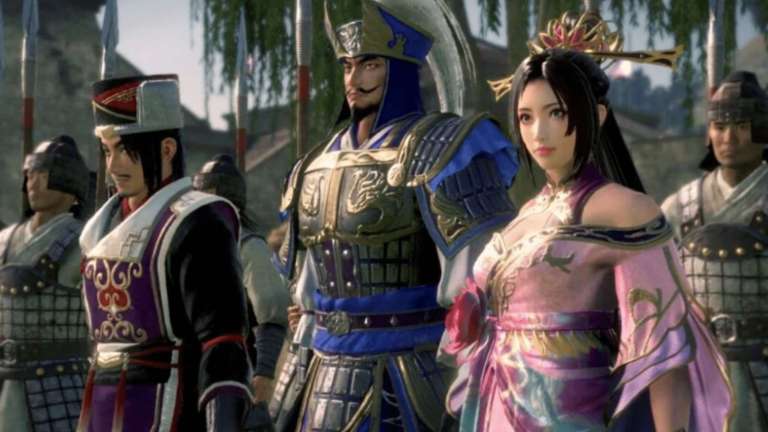