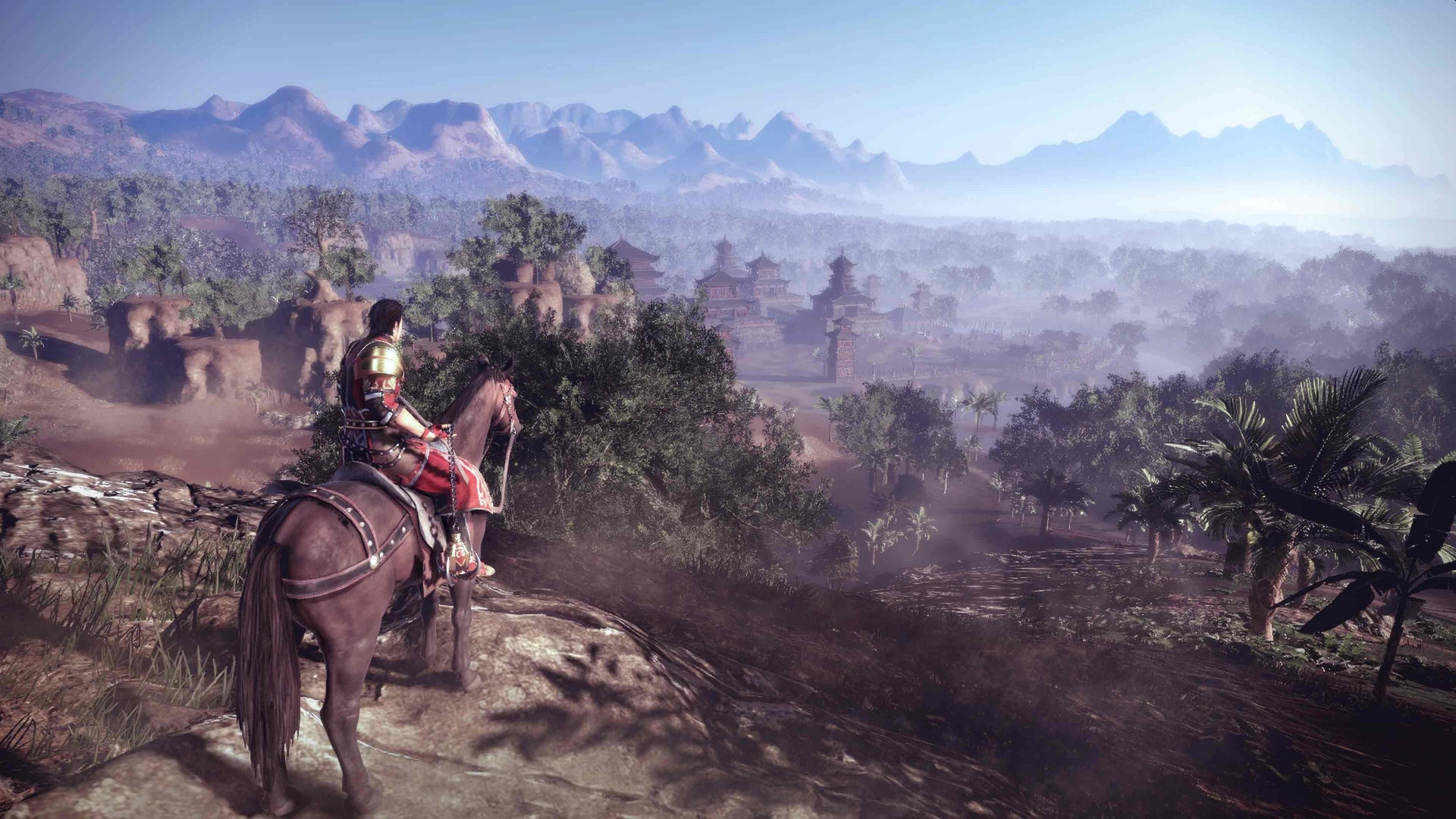 Koei Tecmo recently announced they have released around 700 tracks from the Dynasty Warriors series onto multiple digital music soundtracks. Players can now digitally stream songs from the series on Spotify, Amazon, or Apple Music. The launch was made in part to celebrate the series’ 20th anniversary.

The tracks are all separated according to which game they appeared in. There are several games included, from Dynasty Warriors 2, Strikeforce, and the Empire line of games. Singles and EPs are included in the release, including an “Ultimate Best,” with songs compiled from the entire series.

The digital storefronts have various requirements to listen to the songs. Amazon Music Unlimited subscribers can listen to all of the songs, as long as they’re signed up to the service. Those who only want to buy a few tracks, but keep them permanently can purchase them. The prices all differ depending on which soundtrack players want to buy.

The rock-style music has been a popular part of the game for many players. The music inspires many to fight against hordes of enemies to reach their commander. The soundtracks have changed with each new installment. It hasn’t always been easy for players, especially outside of Japan, to find the soundtracks while supporting the artists. Now Koei Tecmo has made the process even easier.

Fan of Dynasty Warriors? We brought around 700 of our #DynastyWarrior BGMs to Spotify, Amazon, Itunes!

Nostalgia trip~ Which soundtrack was your favorite?

In many Dynasty Warriors games, an additional music box-style option was made available. Players could choose their favorite track before entering a stage in case they don’t like the default music. The option was a welcomed change for some who heard many tracks repeatedly or wanted to listen to a different tune.

Those who already have a digital music subscription with the mentioned companies can begin listening to them now with no additional fee. It’s unknown if the tracks will be available forever or only for a limited time. As for now, players can enjoy their favorite songs or find something new without playing the game.

During the franchise’s 20th anniversary, the company has been making many surprise announcements. Recently, Koei Tecmo released a survey for fans to learn more about what they want to see in the future for the series. The options included more physical bonuses to the alternate “what-if” scenarios.

The Dynasty Warriors soundtracks are now available through Spotify, Amazon, and Apple Music.

Jul 25, 2022 Grace Simmons 2220
Some of Marvel's intentions for Phase 6 of the Marvel Cinematic Universe have been made public. Phase 6 will start with Fantastic Four and culminate...

Oct 1, 2020 Lisa Nguyen 16850
Publisher Koei Tecmo has announced Dynasty Warriors 9 Empires, the latest in the long line of Empires titles. The game will launch for PC and...

Sep 30, 2020 Lisa Nguyen 18310
Publisher Koei Tecmo made several announcements during the recent online Tokyo Game Show 2020. Some of those announcements were related to the...