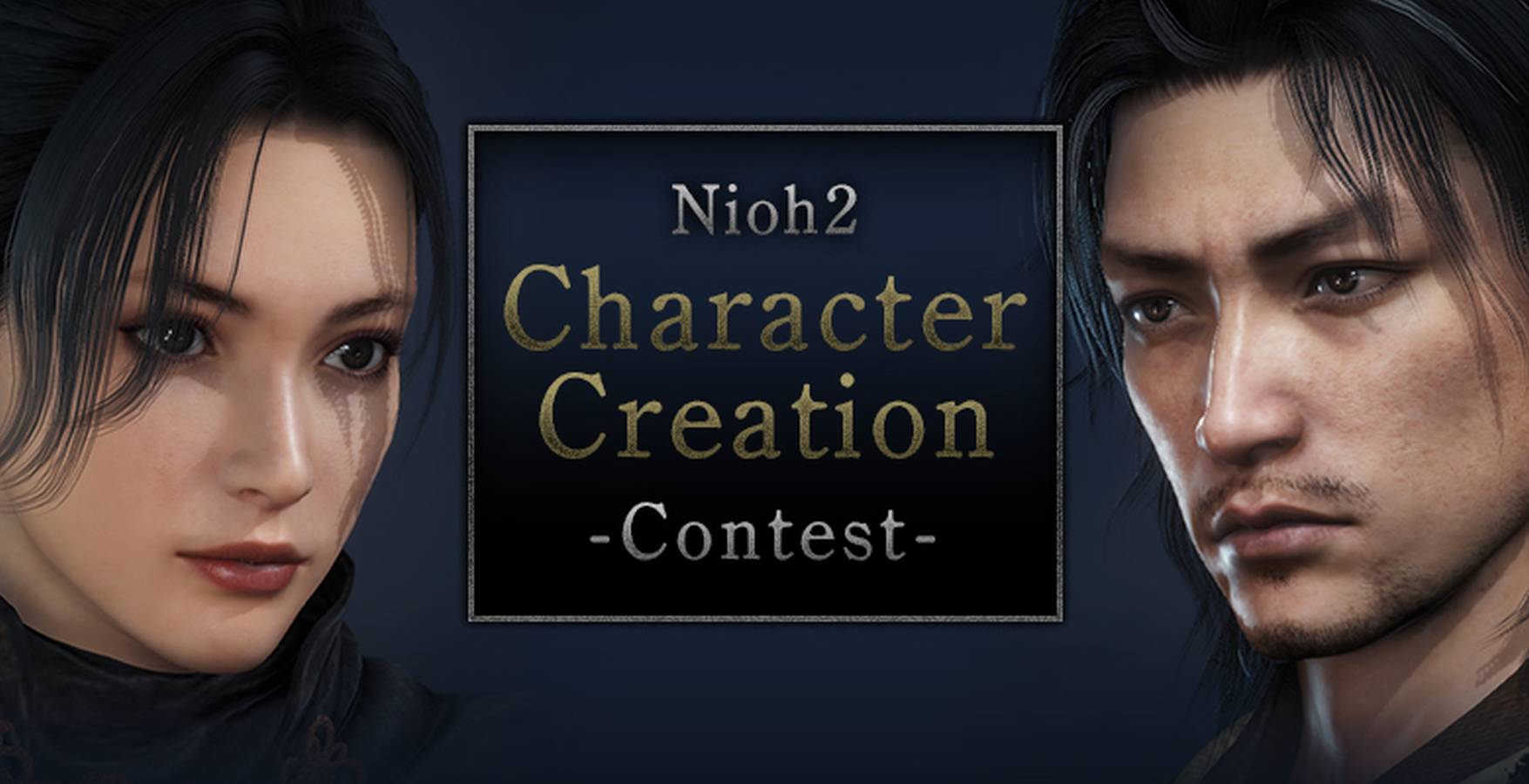 Nioh 2 is an upcoming action-RPG from Koei Tecmo and Team Ninja. Gamers are anxiously awaiting the beta coming on Friday, November 1.

The Nioh series blends Japanese myths and history. According to the official Nioh 2 website, gamers can “Master the lethal arts of the samurai as a mysterious half-human, half-supernatural Yokai warrior, in this challenging action RPG sequel. Explore violent Sengoku-era Japan and the deadly Dark Realm, both plagued with grotesque, merciless demons. Unsheathe your deadly weapons and cut down all enemies in your path using a revamped combat system and the ability to transform into a full Yokai to unleash devastating paranormal powers.”

Along with the beta release, the developers have announced a Character Creation contest. Gamers can use their skills to craft interesting new characters to submit to the competition.

The contest will begin as soon as the beta launches.

The winners’ submissions will be included as character presets in the final retail version of the game. The winners will also be credited in the ending credits.

Team NINJA, the development team, will judge every entry and select the winners.

From these settings, a screenshot of the character can be shared on Twitter. Players have to add the hashtag #nioh2b_contest for their entry to be registered. The hashtag is how the developers will find the entries, and without it, any characters won’t be submitted into the contest.

There will be a total of six winners among the Character Creator entries: three women and three men.

The official website cautions that all submitted designs may be used in advertising. Koei Tecmo Games, upon submission, will also own any intellectual property rights in the submitted design.

Gamers should be cautioned against using copyrighted characters for the contest. The developers most likely want original designs, since these characters will appear in-game and to advertise Nioh 2.