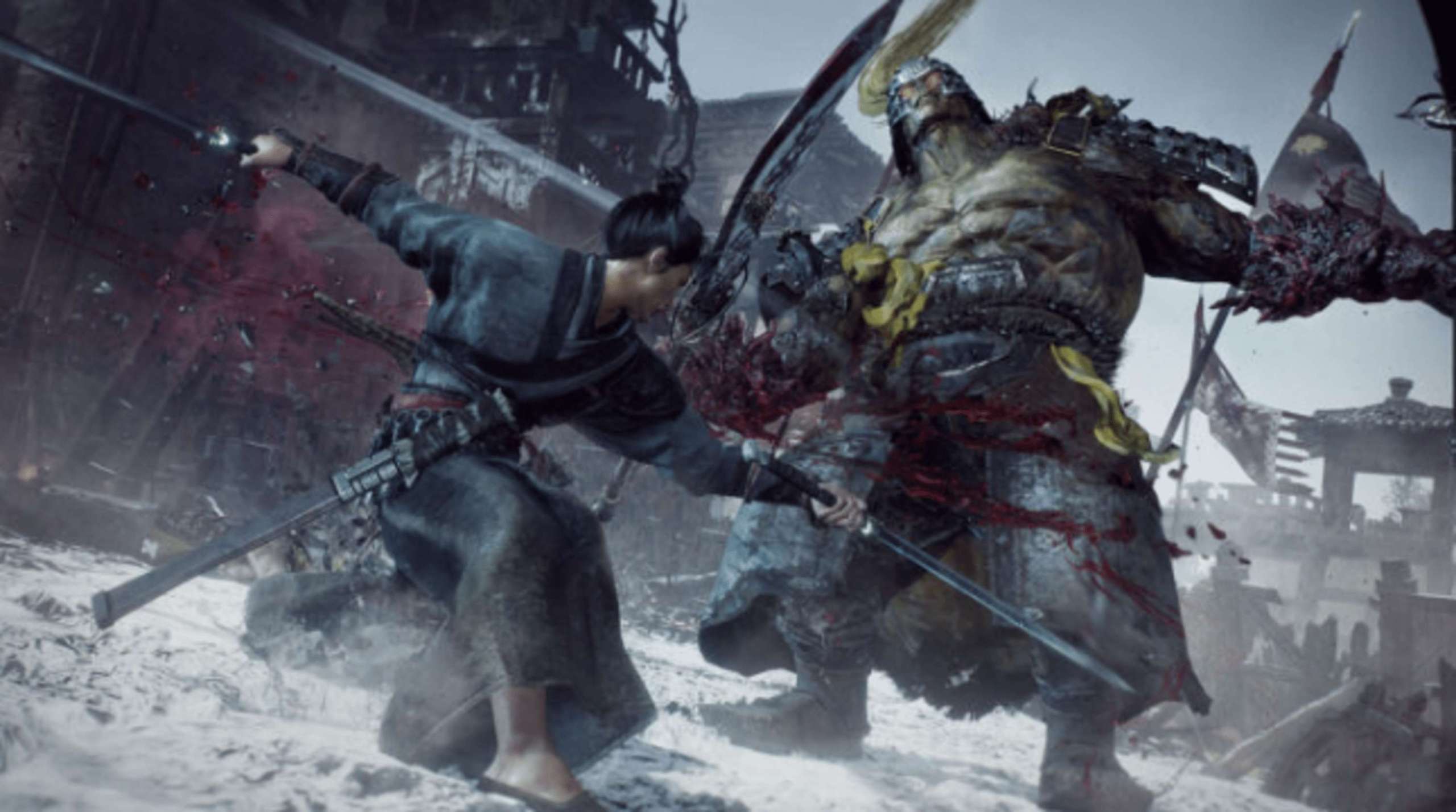 Until September 26, gamers can try out one of Wo Long: Fallen Dynasty’s levels in a time-limited trial, which is available for download now from the Koei Tecmo website.

This year’s Tokyo Game Show is currently underway, and many major Japanese publishers have hosted their own live streams to showcase some of the most anticipated titles of the next year. Koei Tecmo is one of these publishers; they recently demonstrated some in-engine gameplay of Wo Long: Fallen Dynasty, Team Ninja’s upcoming game, which is expected to release in the first half of 2023.

RELATED: WWE 2K21 Is Unfortunately Not Going To Release This Year As Reported By WWE CFO

Besides showcasing some Wo Long gameplay, Koei Tecmo also stated that a time-limited demo would be made available today, run until September 26, and then be taken down. At present, the demo is live, and its removal has been announced for 3 am Eastern Time (8 am British Time and 12 am Pacific Time).

The preview will give players a chance to experience one of Wo Long: Fallen Dynasty’s levels for themselves, giving them a chance to try out the game’s unique take on the Nioh formula, which features much faster-paced combat and the emergence of a jump button and climbable settings, both of which were demonstrated during the live video.
The broadcast also revealed that the Crouching Dragon Helmet, which can be equipped in the full game, will be given to everybody who plays the sample.

RELATED: Genshin Impact Final Closed Beta in Q3 2020 Will Include PlayStation 4 And Cross-Play

Like with the Nioh and Nioh 2 demos, a survey will be made available to players after the release of the demo so that they can provide input and influence the game’s development in some small way. In exchange for taking part in this poll, you will receive a custom desktop background.

Wo Long: Fallen Dynasty has a playable demo available now, and the announcement video stated that it would be launched in Early 2023, so we should hear more about the game’s release date in the near future.