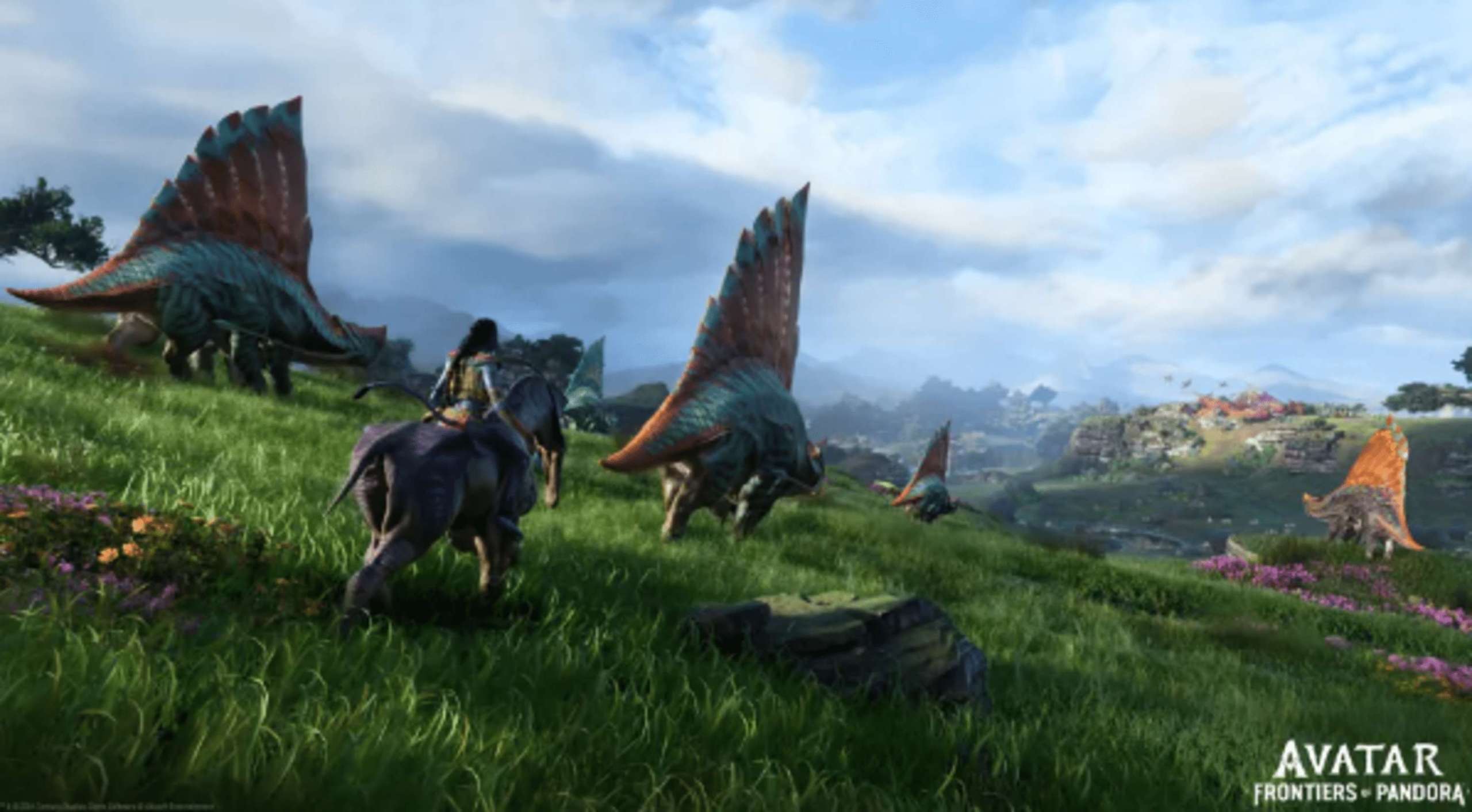 There will be a tie-in game for the impending Avatar sequel, and it’s called Avatar: The Frontiers of Pandora. There were supposed to be major delays, but those were caused by unforeseen obstacles and the subsequent movie releases being held up. However, as its release approaches, Cameron has spoken out on the next Avatar game, The Way of Water.

In an interview, Cameron gushes to IGN about how impressed he is with Ubisoft’s game development. Continuing, he explains that he is not getting involved at all. They are experts in their field and know what will work in their market, so I don’t try to direct them. Our only concern is that they stay true to Na’vi tradition and the RDA’s actions on Pandora, so we keep a tight check on them.

RELATED: Sid Meier’s Civilization VI: The Gathering Storm Expansion 'Brings The Game To An Exciting Phase But At A Steep Cost'

Additionally, Cameron’s vision for the sequel films is reflected in the game. In the director’s ideal world, a new film would come out every two or three years. However, whether the games will mirror this is still unknown.

The filmmaker admits, “On their side, Ubisoft is likely to push back a little bit, and I haven’t drilled down to exactly what the situation is with that.” However, at this time, our primary goal is to provide a repeatable, accessible setting in which to release a series of sequels. In addition, he stated that eventually, this might be added to Disney’s other theme parks, like the World of Pandora in Florida.

Frontiers of Pandora, like the movies, has experienced its share of setbacks throughout the years. Although it was unveiled in 2017, we didn’t get to see any gameplay until the 2021 Ubisoft Forward. Massive Entertainment‘s studio head resigned soon after the game was announced, and the company has been silent ever since. As a result, we still don’t have a story or a gameplay clip as of July 2022, and the game has been pushed out until 2023–2024. 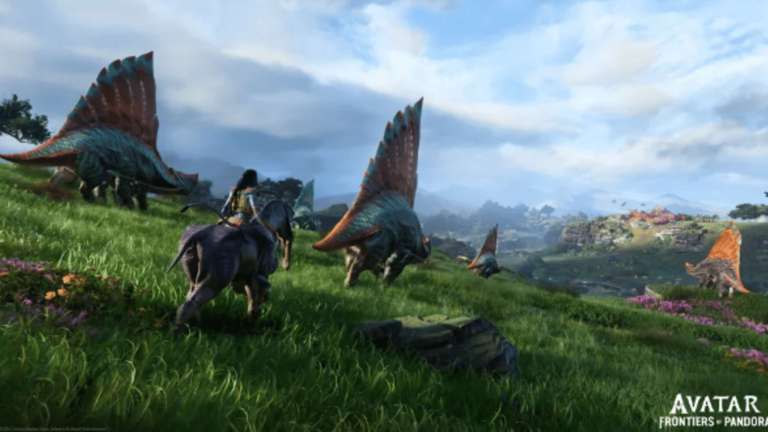 Sep 16, 2022 Michael Gunn 800
There will be a tie-in game for the impending Avatar sequel, and it's called Avatar: The Frontiers of Pandora. There were supposed to be major... 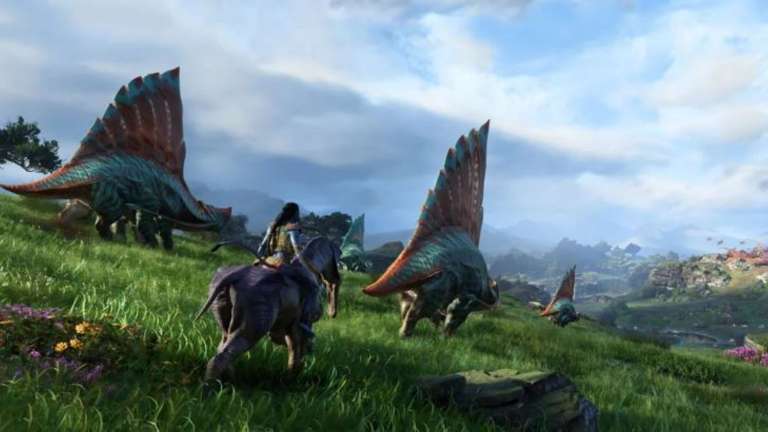 Jul 25, 2022 Tom Lee 1460
James Cameron's "Avatar" will become a significant gaming brand thanks to Ubisoft, and it won't stop at just one game. The company's CEO, Yves...