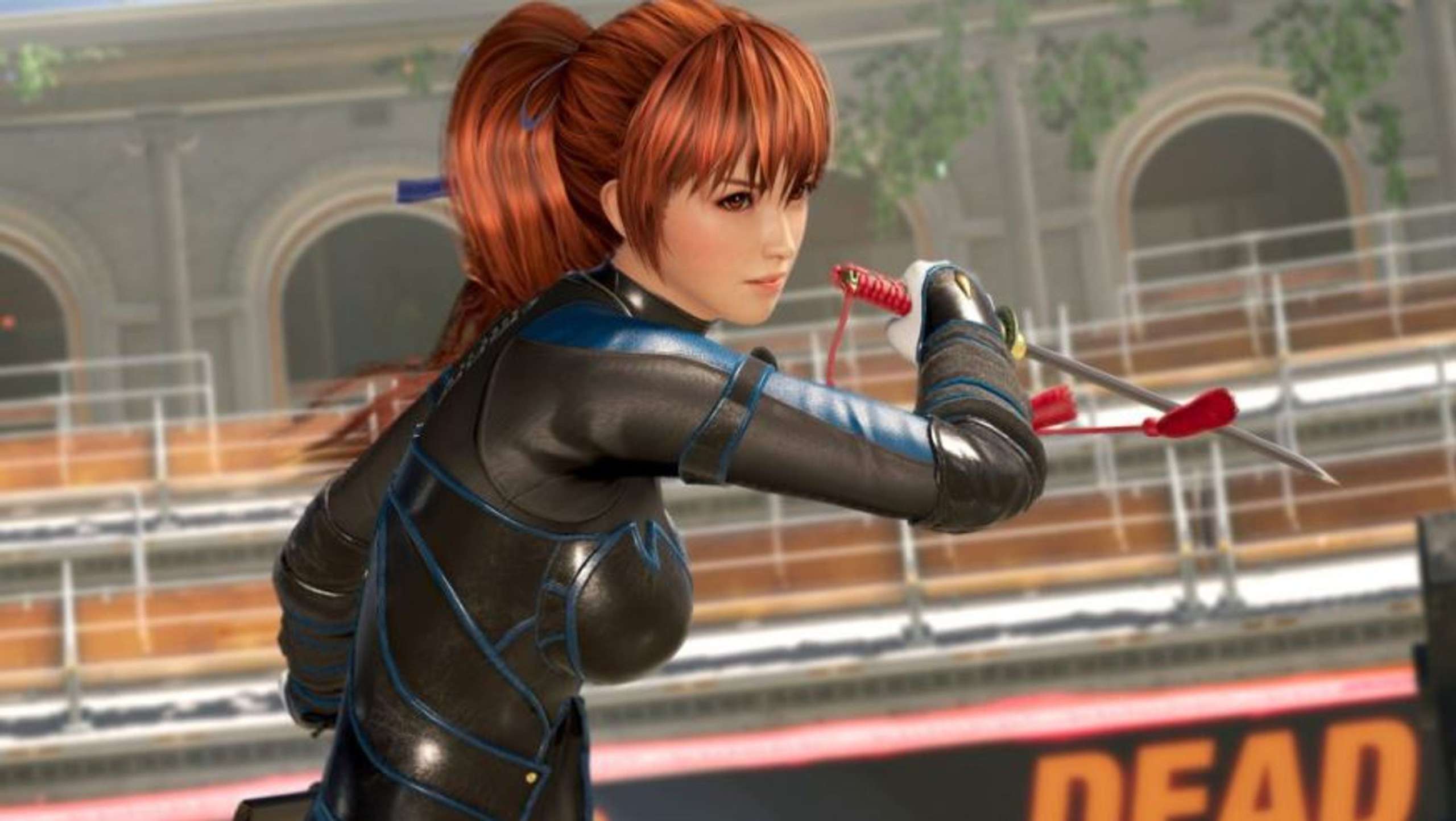 The first one will be released in early 2023.
Tomonobu Itagaki is not only known as the creator of the Dead or Alive fighting game series, but he also worked as a game director and producer on the 2004 revival of the Ninja Gaiden action game.

At one time, Itagaki wanted to leave the gaming industry, but he changed his mind and decided to open a new studio. It was named Apex Game Studios and will develop games on the blockchain.

Apex Game Studios’Studios’ first project is an MMORPG called Warrior, which is expected to release in 2023. PvE and PvP content will be added to it gradually.

Since Warrior is being developed using the blockchain, the game will have a system allowing players to exchange almost any item and asset.
Many fans of Tomonobu Itagaki and his past game work were upset about the developer’s new direction, but the team seems serious.
Apex Game Studios currently has over 100 employees, mainly in Japan and Singapore.

RELATED: Cyberpunk 2077 Will Have A Mad Max: Fury Road-Inspired Car

Its first project is Warrior, an NFT game for mobile and PC built with a fantasy engine.

Apex Game Studios said in a press release, “The Warrior Project is about to launch its initial decentralized exchange offer or IDO, and its first alpha and gifts continue to flow into communities.”

He added, “Itagaki emphasized that one of the key features of a successful blockchain game is to be a real game that is entertaining and addictive – exactly what his team’s warrior wants to get along with.”

According to the roadmap on the official website, the Warrior beta release is scheduled for the first quarter of 2023.

Today’s press release states: “He is interested not only in developing games based on non-fungible tokens or NFTs but also in the Metaverse and that these technologies are excellent weapons.

“Itagaki believes it is important to embrace change and embrace the new challenges facing blockchain technology.” 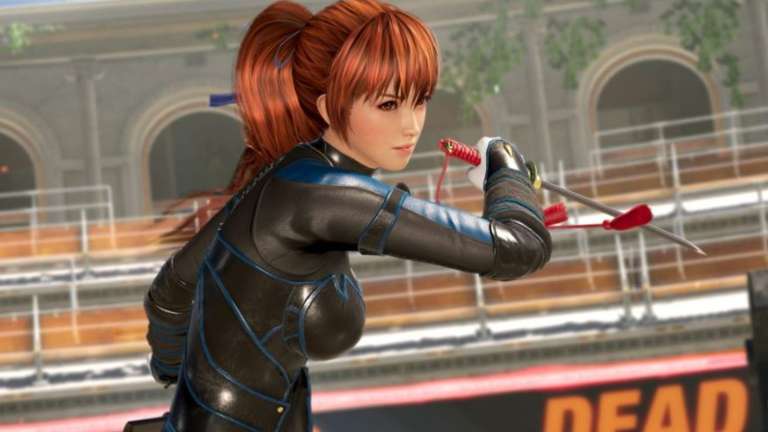 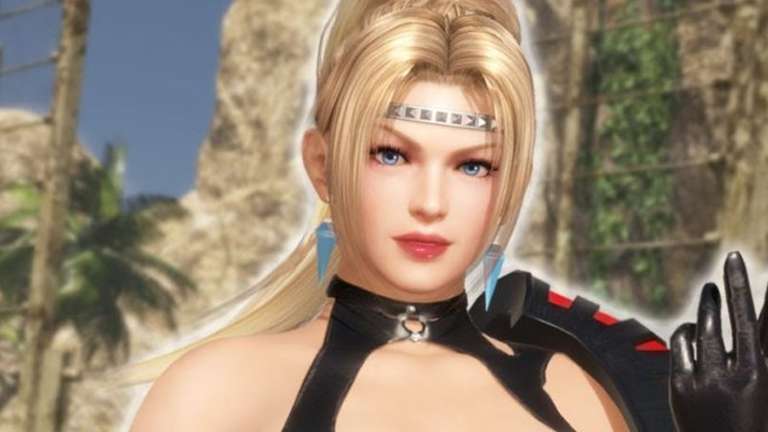 Nov 25, 2019 Lisa Nguyen 6640
Developer Team Ninja and publisher Koei Tecmo recently announced that Rachel from Ninja Gaiden would be joining Dead or Alive 6 next month. The...