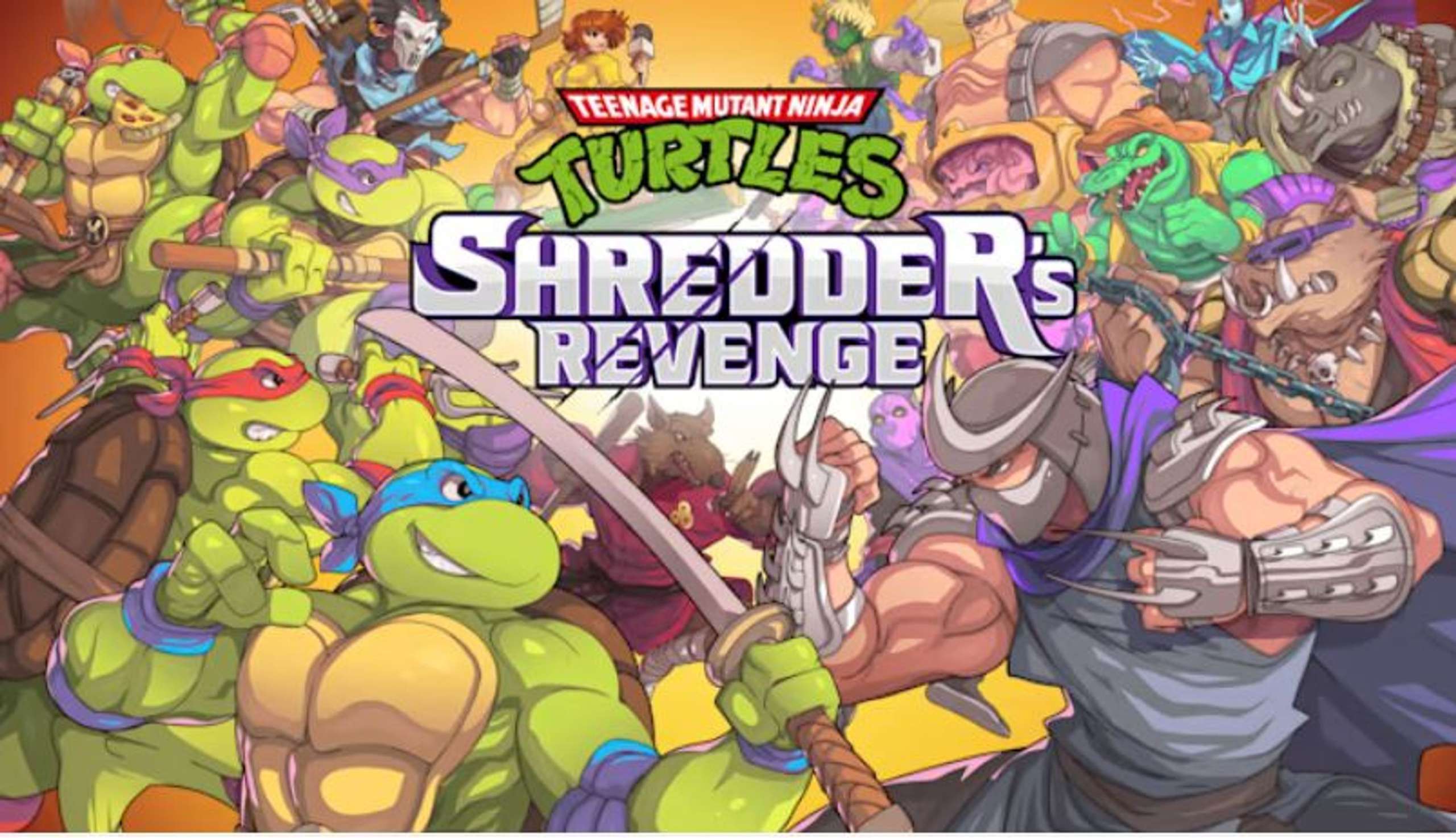 Shredder’s Revenge Has Surpassed One Million Copies On All Platforms,
For the first week after the release in June.

The 4of Teenage Mutant Ninja Turtles Shredder’s Revenge has exceeded one million copies on all platforms, publisher Dotemu announced on his Twitter. In a press release, the company clarified that this happened in the first week after the game’s release, which was held on June 16, 2022.

The publisher thanked Shredder’s Revenge fans and the evolution team at Tribute Games.
Shredder’s Revenge has been praised by critics and players alike. On Metacritic, the bitmap received an average score of 85 out of 100 according to journalists and 8.9 out of 10 according to platform users. On Steam, the game has a 92% review out of nearly 6,000 reviews.

In a previous post, Since 2017, a trend has started in the gaming industry for carefully rethinking well-known and undeservedly forgotten 16-bit series. Notable sequels and reboots include Streets of Rage 4, Sonic Mania, Pocky & Rocky Reshrined, Wonder Boy

These games have one thing in common – they have received well-deserved praise from fans and the gaming press.
And the latest Teenage Mutant Ninja Turtles: Shredder’s Revenge from Tribute Games is no exception.
Shredder’s Revenge is not just a worthy reimagining of Konami’s classic beat-them-ups but also a tribute to the entire franchise.

The game has absorbed all the best from the arcade, 8-bit, and 16-bit parts of the series, as well as comics and the 1987 animated series. And this applies not only to recognizable character designs and deliberate stylization of old games.

With this, there is complete order, although at first, you may be confused by the characters’ slightly “chibis” proportions.
Diligent old fans will be delighted with the significant number of unexpected references and cameos.

In addition, all the turtles, Bebop, and Rocksteady are voiced by the original actors. Everywhere in the game, there are heroes and elements from the animated series, fun, and even Archie comics, which were published in Russia in the 90s thanks to the Makhaon publishing house. 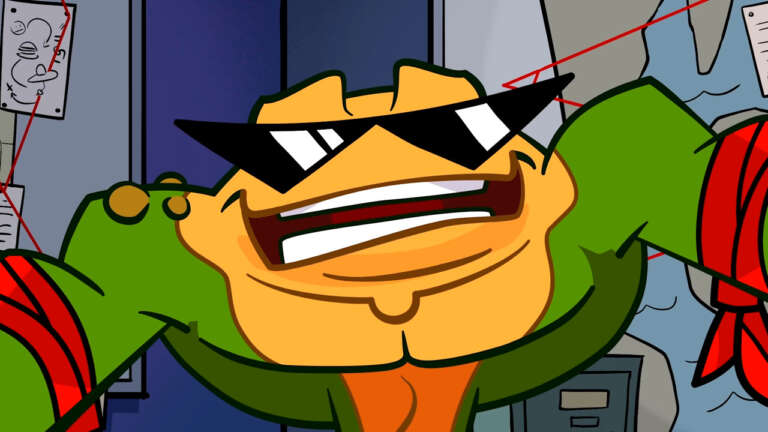 Aug 19, 2020 Harry Alston 7900
For those out of the loop, Battletoads is an old-school classic that turned into a franchise over the course of the 1990s. Developed by Rare...