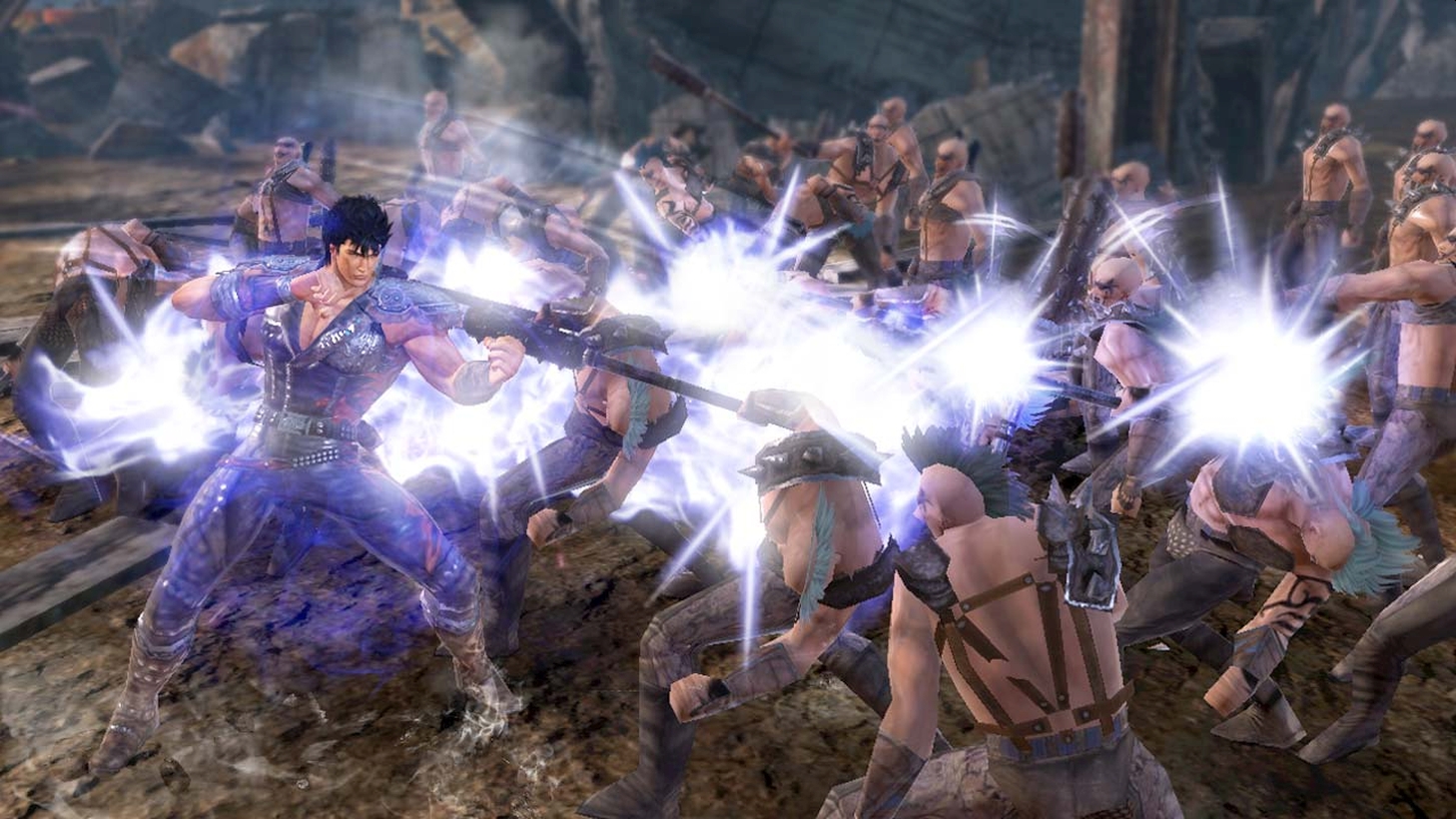 Unlike the previous game, Shin Hokuto Musou will be a brand new title developed just for mobile. Players can play through a story mode, train, or interact with other players. The new game is being developed in commemoration of the 10th anniversary of the Fist of the North Star series.

The mobile game will contain similar features as Fist of the North Star: Ken’s Rage 2. Players can choose from a wide variety of characters and fight large groups of characters. Playable characters have several techniques that are easily performed on mobile.

In Shin Hokuto Musou, players can relive the story of the Fist of the North Star firsthand. The game retains the original story fans are familiar with but also makes it easy to understand for newcomers to the franchise.

In addition to the main story, there are quests to complete for additional training, online co-op with other players, and a ranking feature.

Players can also power-up various characters to give them the advantage on the battlefield. Characters can level up their abilities to complete the various game modes. Players can choose to focus on a single character or choose from a few of their favorites.

While Shin Hokuto Musou will only launch in Japan at this time, there is another mobile game currently out and developed by Sega. Fist of the North Star Legends Revive launched in September 2019 and was made available to English language speakers across the world. The mobile game followed the story of the manga from the very first chapter.

Shin Hokuto Musou will be a free-to-play game with in-app purchases. The exact release date isn’t yet known but is expected to launch sometime this year.

Shin Hokuto Musou will launch on mobile devices in Japan in 2020.

Spelunky 2, The Sequel To The Highly Acclaimed Roguelike Platforming Game, Is Out Today On PS4