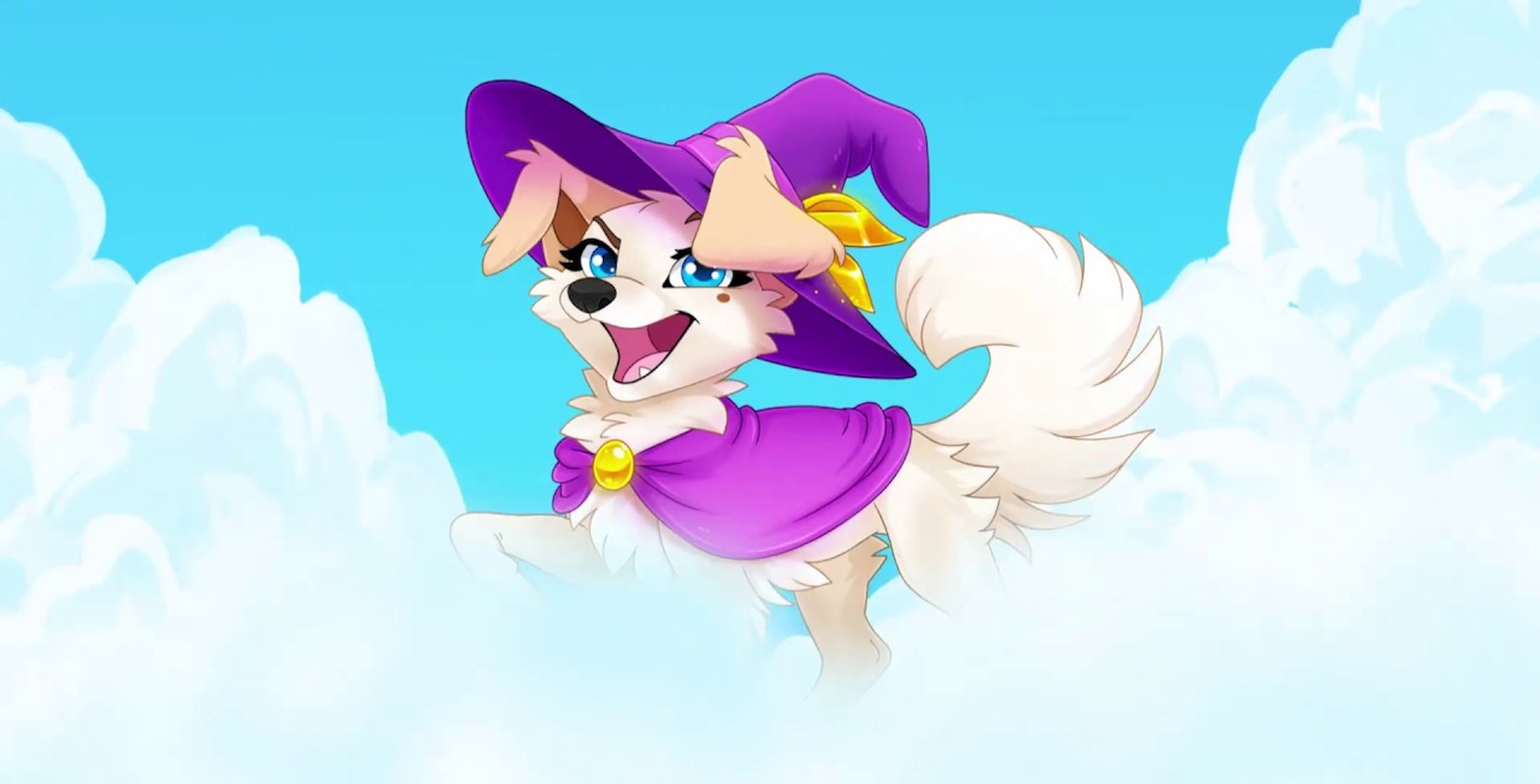 Developer PocApp Studios has announced a brand new title: Dungeon Dogs. The game will be released on iOS and Android devices. The developer has been busy sharing a ten-second teaser trailer plus answering questions on social media and Reddit.

The game follows the adventures of Lyra, Ken, and Poppy, who reside in the kingdom of Lupinia. An evil cat has taken over, and now dogs re considered second-class citizens. Over 85 story-driven quests are currently in development with at least 45 doggy heroes at launch. More dog heroes are planned to be released after launch. Dungeon Dogs fits within the Castle Cats universe but expands upon the existing title.

The game is an idle RPG, so players can set battles then come back to collect their rewards at a later time. Through these battles, players will unlock skills, traits, and costumes for their chosen heroes. Along the way, players can also unlock special events, so there’s always something new to look forward to.

The new game will contain frequently updated events for players to enjoy. Currently planned is a character creation contest, where players can submit their original dog hero ideas to be included in the game.

Dungeon Dogs will not launch with multiplayer but will have an in-game chat similar to Castle Cats. Players will be able to talk with others across the globe, even if they can’t play with them.

PocApp Studios initially released Castle Cats, which is a popular idle RPG. The game had over five million downloads since its release. The developer also used the app to help raise $20,000 for various animal charities in collaboration with real-life cat celebrities such as Nala the Cat, Hosico, Cole, and Marmalade.

Dungeon Dogs expands on the Castle Cats universe by giving you tried and tested gameplay mechanics in a completely new environment. Featuring a brand new narrative that fits perfectly into the Castle Cats universe, along with a whole host of new dog inspired characters, Dungeon Dogs looks to capture the hearts of families of gamers and dog lovers, aged 13 years and above.

Castle Cats included over 300 varieties of cats since it was released. The cats ranged from various fantasy heroes to celebrity cats.

There is no set release date for Dungeon Dogs at this time, but it will be released on iOS and Android devices.