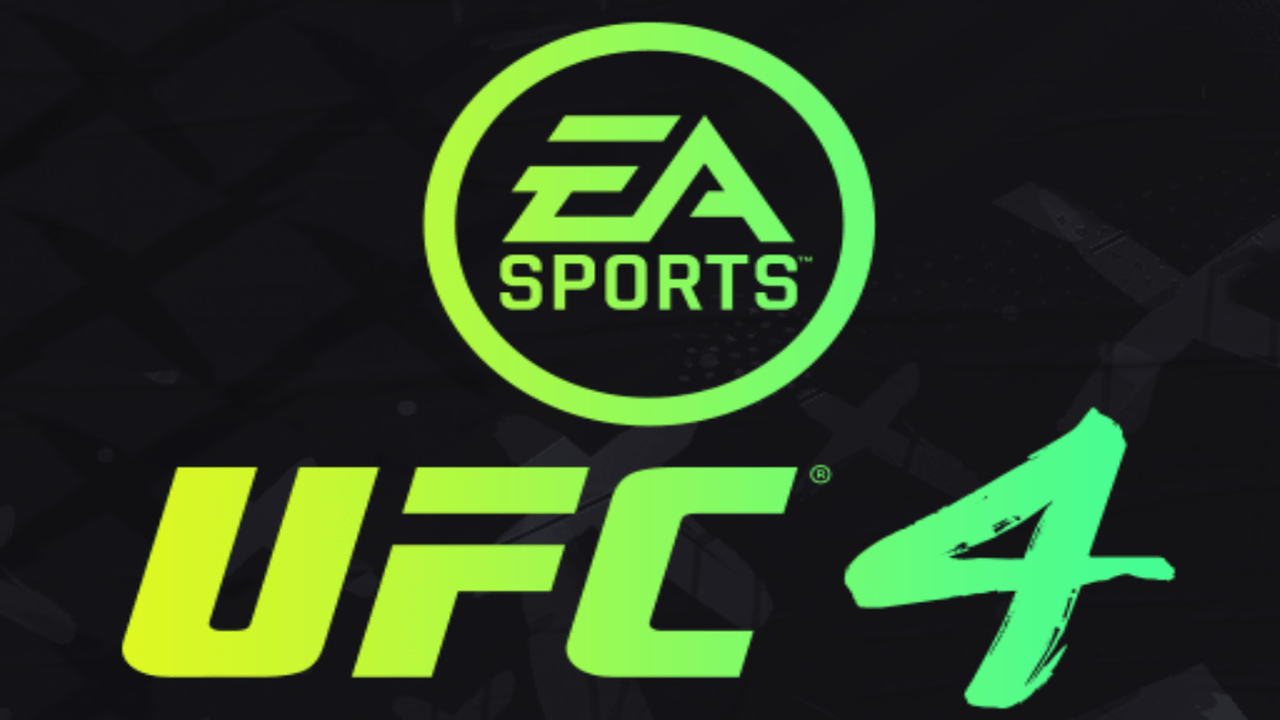 EA Sports will, once again, return to the Octagon for another installment of their UFC franchise, and the game, likely titled EA Sports UFC 4, could be revealed during the EA Play livestream, which will take place on Thursday, June 18.

The EA Sports UFC 4 leak comes courtesy of PS4 Patches, which provides various PlayStation update files for whoever might be interested. Recently, a patch for something called “Magnum” was added to Sony’s network, and after data miners did some digging, they uncovered the following logo.

Since taking over the UFC license, EA typically releases the games every two years, with the last one being released in 2018. So, it appears that EA is right on schedule.

“Looking forward to fiscal year 2021. We anticipate live services to be the primary growth driver, followed by the launch of new content across a broad range of genres. We’re launching four sports titles, including new games in our blockbuster FIFA and Madden franchises, four other titles that draw from the breadth of our IP, and we’ll also publish four titles globally from smaller developers. We also expect two new mobile titles to make it into soft launch.”

As you can see, a new UFC game wasn’t mentioned by EA, but it’s likely one of the four sports titles that were referred to in the statement above. Also, as previously mentioned, their UFC game usually releases every two years, so it’s likely safe to assume that an official announcement regarding EA Sports UFC 4 is coming soon.

If the game is going to be released in the fiscal year of 2021, then the reveal will likely have an October or November release date attached to it. Also, there’s a strong chance that EA will release an open beta before the game is released, and the details regarding it could be provided during next week’s EA Play livestream.

Unfortunately for boxing fans, it looks like EA won’t be returning to the Fight Night series anytime soon. However, it looks like the next UFC game might feature some current boxers such as Tyson Fury, who will reportedly be a playable character in EA’s next UFC installment.

As of right now, all signs seem to indicate that EA will officially reveal their fourth UFC game during their upcoming livestream on June 18.