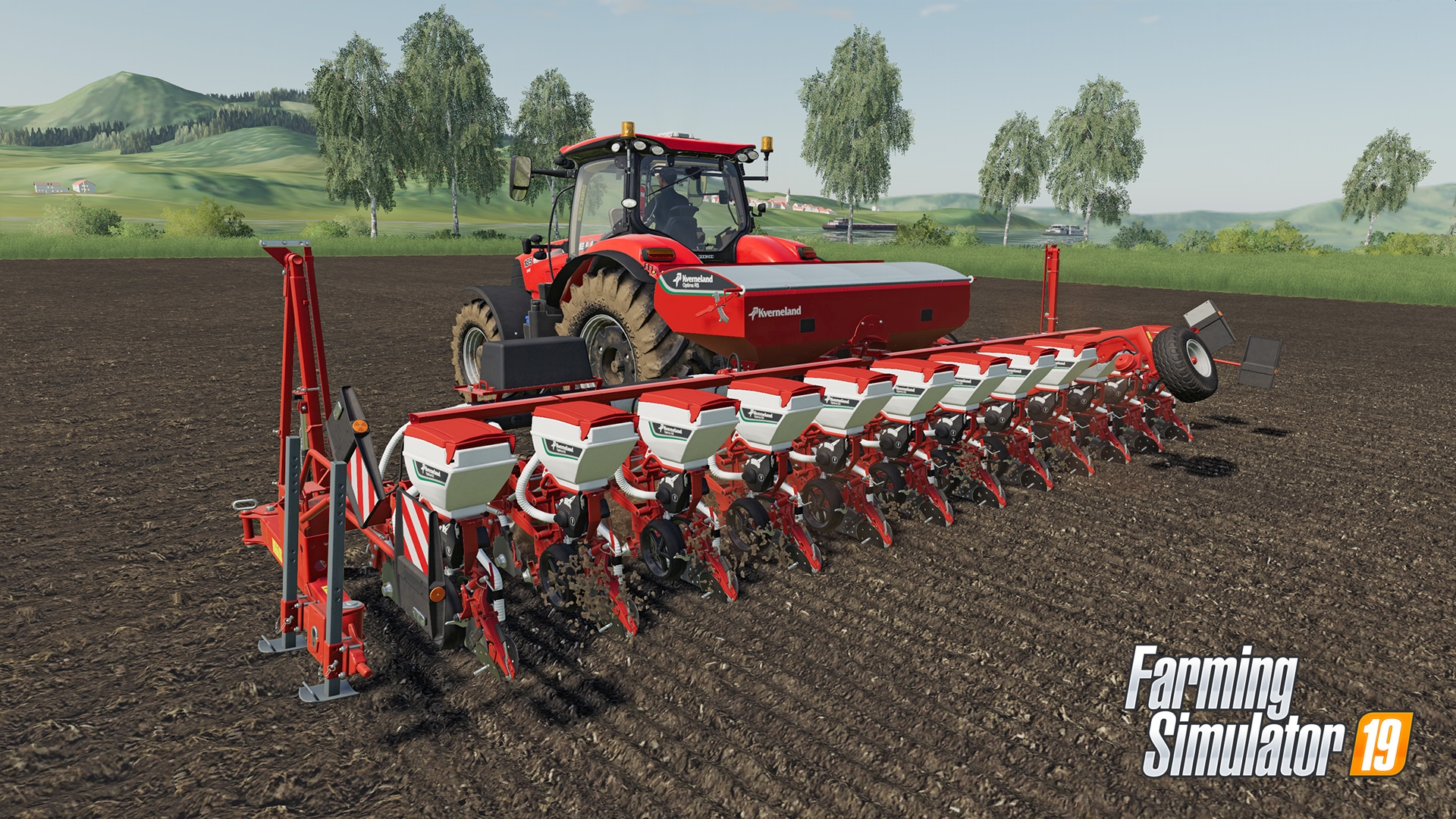 Farming Simulator 19 is gearing up to add an extensive collection of tools and machinery by the Kverneland Group, an international agriculture equipment manufacturer. The new update will launch simultaneously on PC, Mac, and consoles.

A new announcement trailer showcases some of the equipment players can expect when the DLC launches.

The Kverneland and Vicon Equipment Pack is the second of three DLC coming to Farming Simulator 19 in 2020. The last DLC to be released featured Bourgault products, which launched on March 10.

The Kverneland Group was founded in Norway in 1879 and has been developing, producing, and distributing machinery and services for more than 140 years. The company is now one of the world’s leading manufacturers.

The new DLC introduces a carefully selected product range from the manufacturer. Around 20 machines and tools are included. Some of the equipment includes Vicon FastBale (Baler), Kverneland iXtrack T4 (Sprayer), and the Kverneland Enduro Pro 5000F (Cultivator). The full list of equipment is listed on the official Farming Simulator 19 website.

Farming Simulator is developed by Giants Software and published by Focus Home Interactive. The game is a farming simulator and takes place in American and European environments. The newest title has a complete graphics overhaul to bring more life int the game.

The game is challenging because it brings more realism into the farming sim genre. This isn’t like Stardew Valley or Story of Seasons, where farming is one feature of the game, but there are also other activities like getting married or attending events. In the Farming Simulator series, players focus their efforts on their farm and ensuring they’re successful.

Farming Simulator 19 has players working on a farm, harvesting crops, and tending to their animals. There are over 300 authentic vehicles and machines, including Krone, John Deere, and more.

Not only can players enjoy a solo farming adventure, but the title has multiplayer activities. Farming Simulator 19 also has an active modding community so that players can continue their farming experience through mods.

The game does have some DLC, but they’re mostly for new equipment for well-known companies. The DLC doesn’t add more gameplay.

Preorders are available now for PC and Mac. Players on Google Stadia, PlayStation 4, and Xbox One have to wait until the DLC drops on June 16.

The Kverneland and Vicon Pack for Farming Simulator 19 launches on June 16. 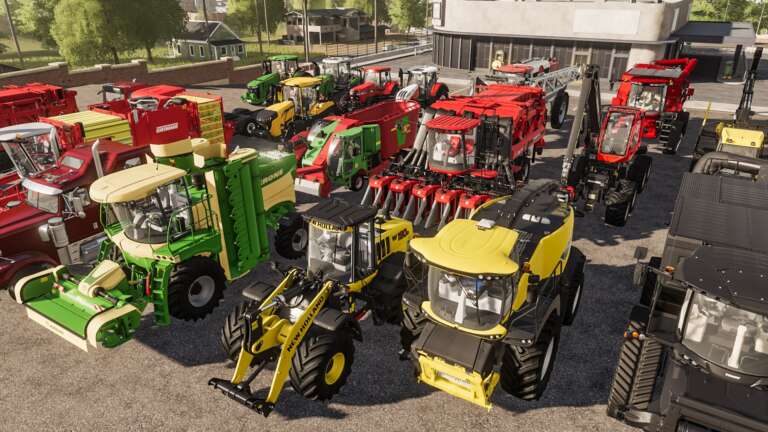 Dec 3, 2020 Lisa Nguyen 10470
Farming Simulator is about to become more realistic with the upcoming Precision Farming DLC. The DLC will be free for PC, PlayStation 4, and Xbox One... 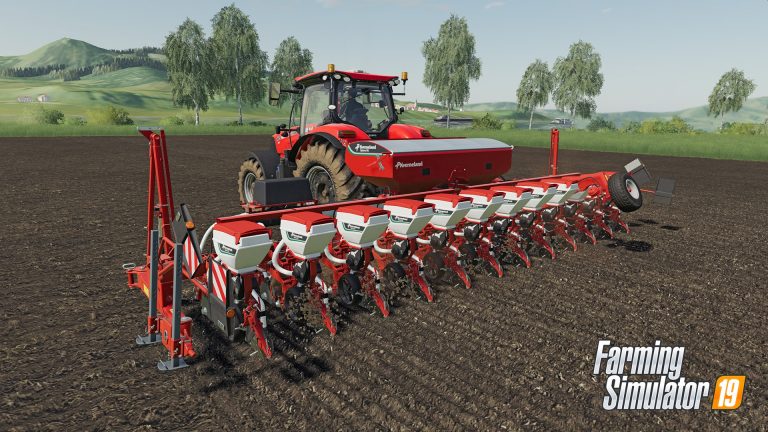 Jun 10, 2020 Lisa Nguyen 10000
Farming Simulator 19 is gearing up to add an extensive collection of tools and machinery by the Kverneland Group, an international agriculture... 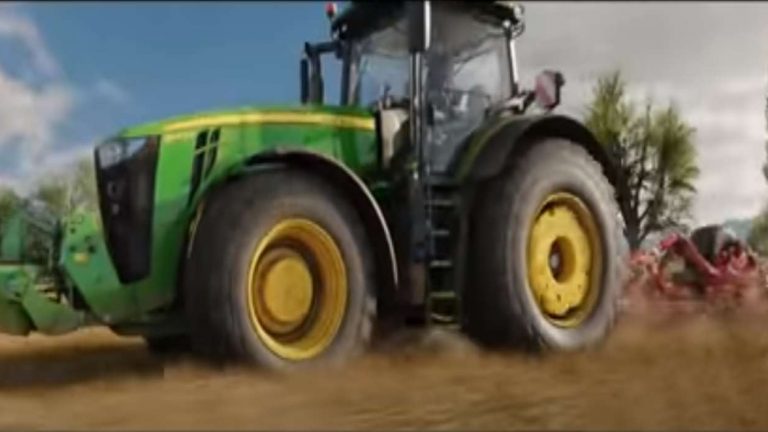 Apr 29, 2020 Jeremy Green 6140
May is just around the corner and that's great news for PS Plus members. A new group of games are about to be free. The list was just revealed and...