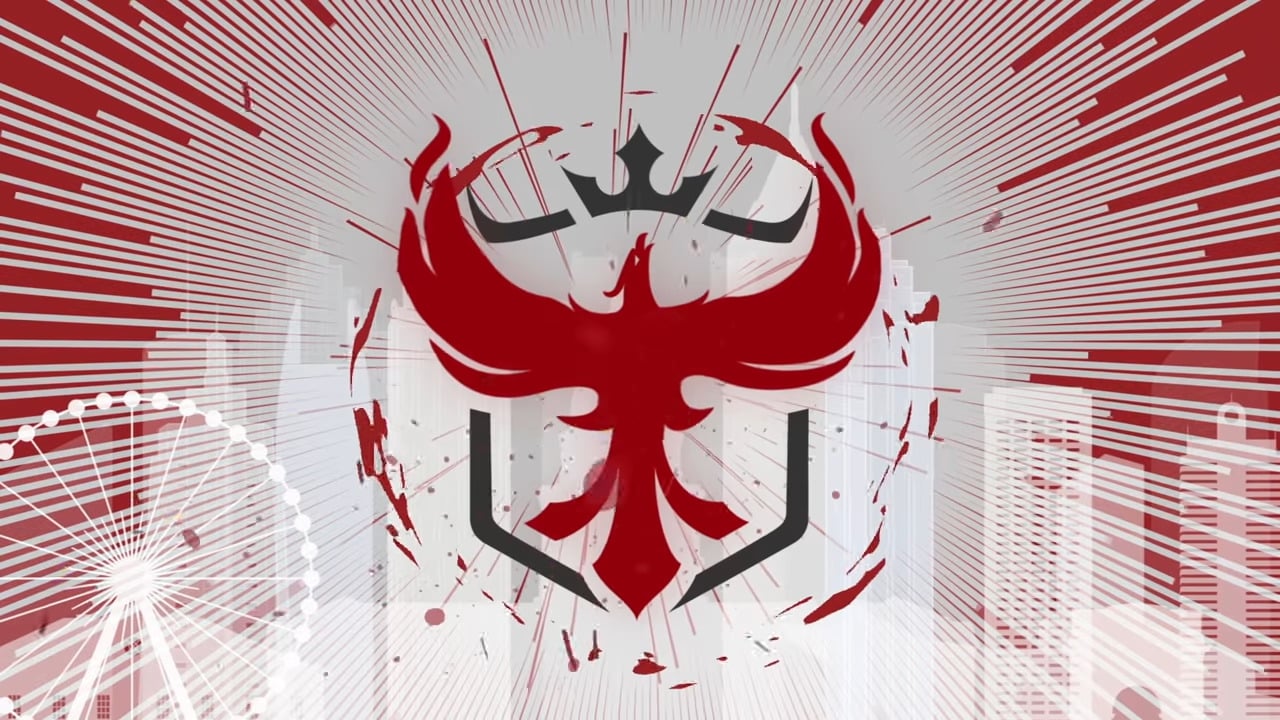 Andrej Francisty is the newest player to hang up his controller in the halls of the Overwatch League as he has officially announced his retirement from the Atlanta Reign team.

In a move that’s dangerously close to becoming a pattern, Andrej was a hitscan DPS player for the entirety of his career and has been playing a decent heft of a specific title on his Twitch channel.

If you presumed that title would be Riot’s new shooter Valorant, you’re right; Andrej has not, however, announced that he is making a transition over to the new game at this moment.

Andrej ' @KING_Babybay ' Francisty, a three-year veteran of the League since it's debut ranging from the San Francisco Shock to Atlanta Reign has played his final game and is now officially retiring from Overwatch League.

ESPN hosted a Valorant podcast that premiered on Twitch on July 16th, where they discussed the rumor of a new Overwatch League player joining the likes of Corey and Zach Lombardo, although who the player may be is ultimately up for speculation barring an official announcement.

Putting Andrej’s preference of hitscan DPS, his recent Twitch playing of Valorant, and that he’s still young enough to grind for a couple more years (he’s currently 25), and it’s plausible that he’ll be joining his Overwatch League friends for FaZe Clan.

Yet this is becoming endemic to the Overwatch League as a whole; they’re losing DPS players left, right, and center as Valorant inches closer to the arguably inevitable moment where Riot Games reveals their grand plans to turn the hot new shooter into an esport; a move that has a lot riding on it right now for a multitude of players.

Barring the number of streamers that have adopted Valorant as their full-time streams, the Overwatch League has dropped four big names so that they could go frag out in the newest title and we don’t even know what the future of competition looks like for the game.

Granted, Riot has a massive amount of experience within the esport scene thanks to League of Legends, and with the low time to kill it’s unlikely that nerfs and buffs are going to consistently alter the gameplay as massively as we all watched it happen with Overwatch League, where DPS wasn’t even played for over a year.

The young player has loads of charisma and is sure to do well wherever he ends up, whether it’s in the Call of Duty league or Valorant, and the player has proven himself to be more than competent in a wide variety of titles; even if Valorant is his objective and the esport falls through, he’s sure to do just fine on his own.

The good news in all of this, is that if you’re a fan of machismo and charisma, Andrej is about to start streaming a lot on Twitch as he transitions into whatever is next. 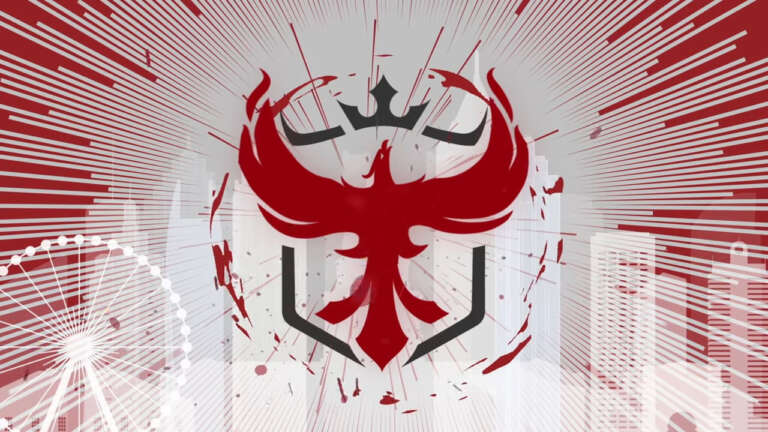 Oct 29, 2020 Chris Miller 5920
If you watch enough Twitch in a desperate attempt to find aspects from professional players that aren't willingly commentated on publically, you're... 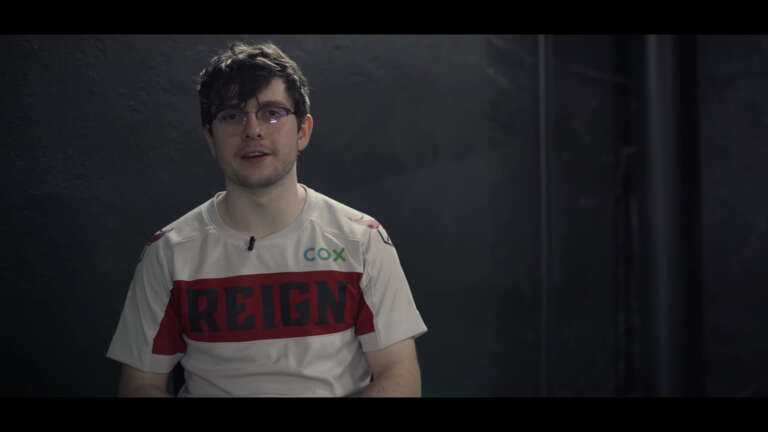 Oct 16, 2020 Richard Sebastian 7070
The Overwatch League has barely touched the offseason schedule, and the free-agent pool is already getting out of control. In their first move for a... 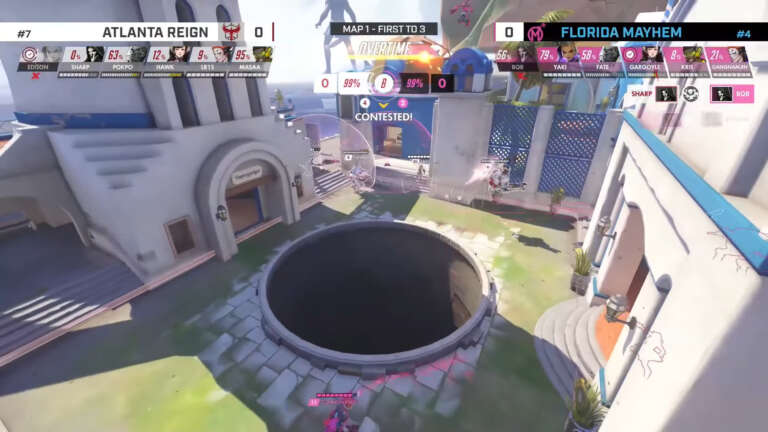 Sep 11, 2020 Chris Miller 5350
Two bigs teams faced off today to determine who was going home, and who still had a chance in the Overwatch League 2020 finals to take home the...