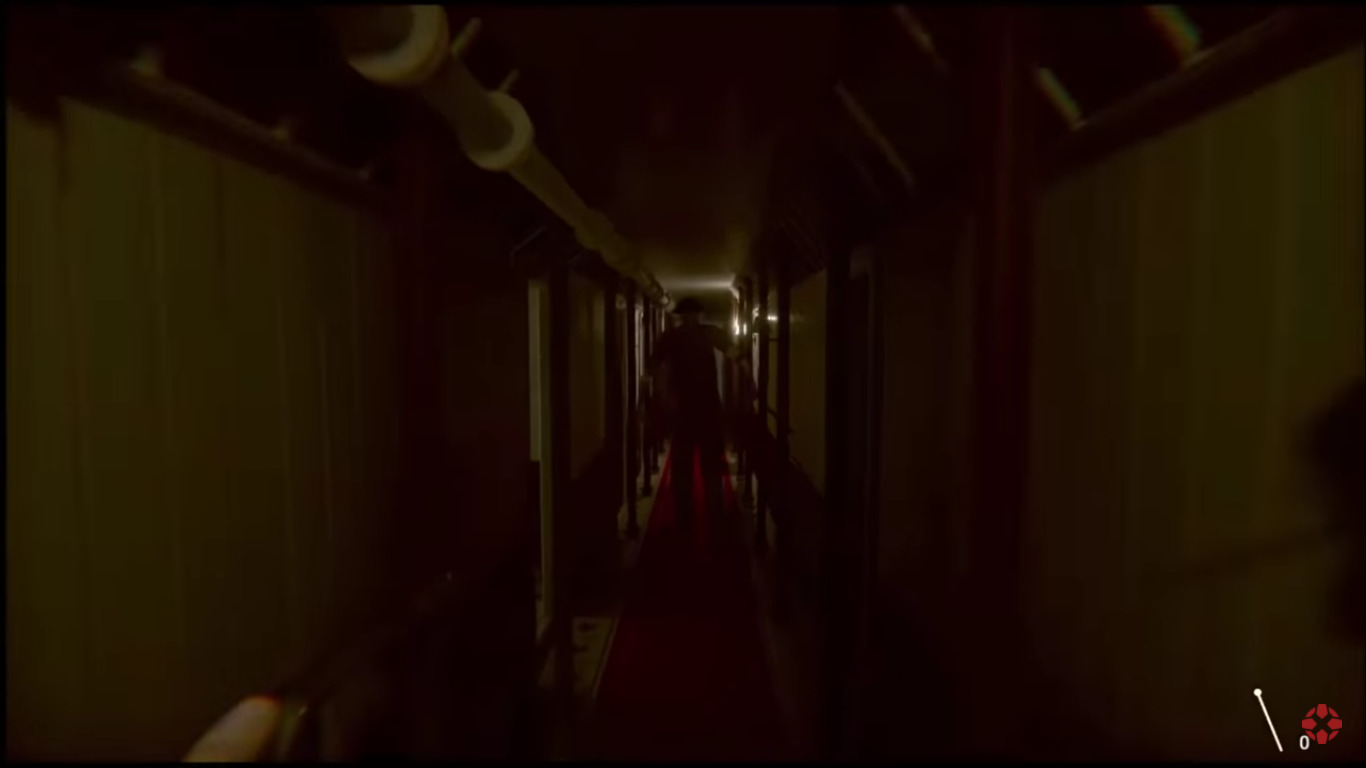 Enter a horror experience inspired by the infamous P.T. horror style. Under places you in role of a traumatized WW1 veteran named Alexander Dockter. Escape a sinking ocean liner full of horror, narrow corridors, and an ever-building list of problems and fear.

The game appears to be a classic horror experience set in a unique and gorgeous setting full of scares, horror, terror, and more. Escape from a creature that ever stalks poor Alexander, and try to get off the sinking ship.

There is no true way to explain the horrifying entity that is following you through the sinking ship. As you try to deal with your post-traumatic problems the ship sinking only goes to hasten your quick demise.

After proudly serving in the trenches things get worse as you enter a new living hell. Discover yourself in a strange location that is damning you to the worst fate than the great war.

Explore an eerie turn-of-the-century ocean liner as it descends to the bottom of the ocean. As you search for a way to escape the ship you will find that something else might have caused this situation. The entire escape, and sinking, has been sabotaged by a group of malicious entities that want something from poor Alexander Dockter.

Enter a classic horror experience that will send shivers down the spines of even the most seasoned of horror fans. This is an undeniable scare as you find yourself being hunted through an atmospheric and stressful situation.

It is a race against the ocean itself. You have no control of the environment and as each deck floods, you will slowly descend into a state of pure panic. Explore every corner of the sinking vessel but be warned that one wrong door will see you heading to the bottom of the sea.

Buried under the surface of this title is an immersive history mixed with real historical details. Find out who you are, why you are here, and what you have to do to stop the monsters and escape from yet another living hell.

Under is expected to release on Steam, Xbox One, Nintendo Switch, and PlayStation 4. Although reported for a Q4 2020 release, the game is advertising Quarter on their Steam page. This makes for an interesting release window as well as offers players a chance to claim the title on their preferred platform. It is not unheard of for games to launch on different platforms at different times, Under might be operating under that same idea. 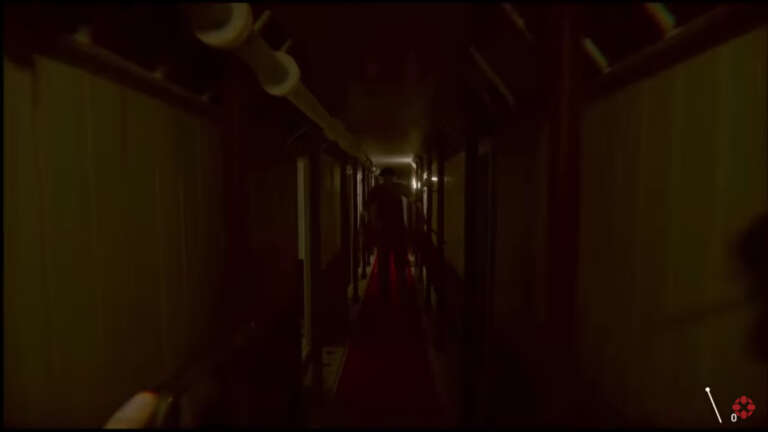 Jul 18, 2020 Joshua Goodpastor 5650
Enter a horror experience inspired by the infamous P.T. horror style. Under places you in role of a traumatized WW1 veteran named Alexander...