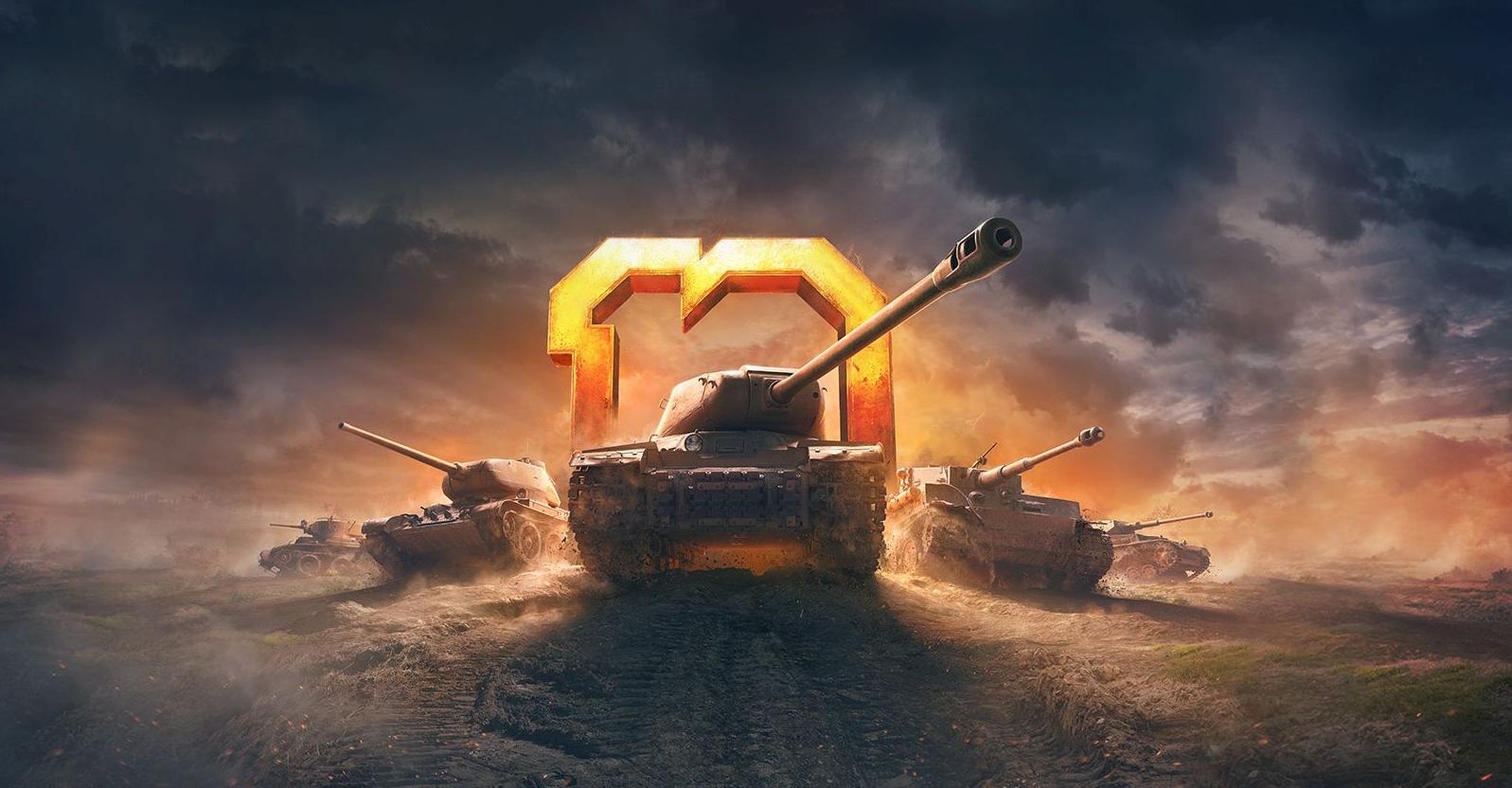 Wargaming’s World of Tanks is celebrating its 10-year milestone this year. The developer released additional information on upcoming events for its birthday bash.

World of Tanks is a free-to-play multiplayer game where players can choose various realistic tanks to fight on various battlefields. While anyone can download and immediately begin playing, the game has some in-game purchases for premium features. The game initially launched in August 2010.

The first Act “Battle,” takes place from April 21 until May 18. The Active Phase runs for one week, followed by a Breather period lasting for around 20 days. During both times, players can take part in Anniversary Missions in Random Battles.

Completing missions during this time unlocks Anniversary Coins, which are used within the in-game Anniversary Store.

Players who participate in all of the Anniversary Missions of the Active Phase of an Act will receive a special Gold Key. Players need three Gold Keys to obtain the main reward for the 10th Anniversary event.

World of Tanks detailed the event on a blog post:

“World of Tanks’ 10th anniversary consists of five (5) thematic Acts, each of them corresponds to certain milestones of the game that left their mark in the hearts of players. Each Act tells us of the history of our project and its legacy, broken into two-year sections. Veterans will smile and remember the early days, and novices will be surprised to learn some curious facts about our game.”

The in-game Anniversary Store contains bundles, exterior decorations, and more. The bundles are dependent on the act, so Act I will feature the M6A2E1, KV-5, and KV-220-2 tanks. Players can pick up other helpful supplies like Consumables, Directives, Personal Reserves, and more to use in battle.

Wargaming is also adding new videos into the Anniversary Archive, located in the Garage. They contain more detailed background information regarding the game, plus significant events and features during each act.

The World of Tanks 10th Anniversary celebration will last until October 2020. The event is a celebration of ten years since the game launched and serves as a thank you to fans who either joined at launch or recently began playing. No matter when players joined, there is plenty of fun planned until October. World of Tanks will also see updates outside of the special anniversary event throughout the months to patch any issues.

World of Tanks is available now on PC, PlayStation 4, Xbox One, and the App Store.