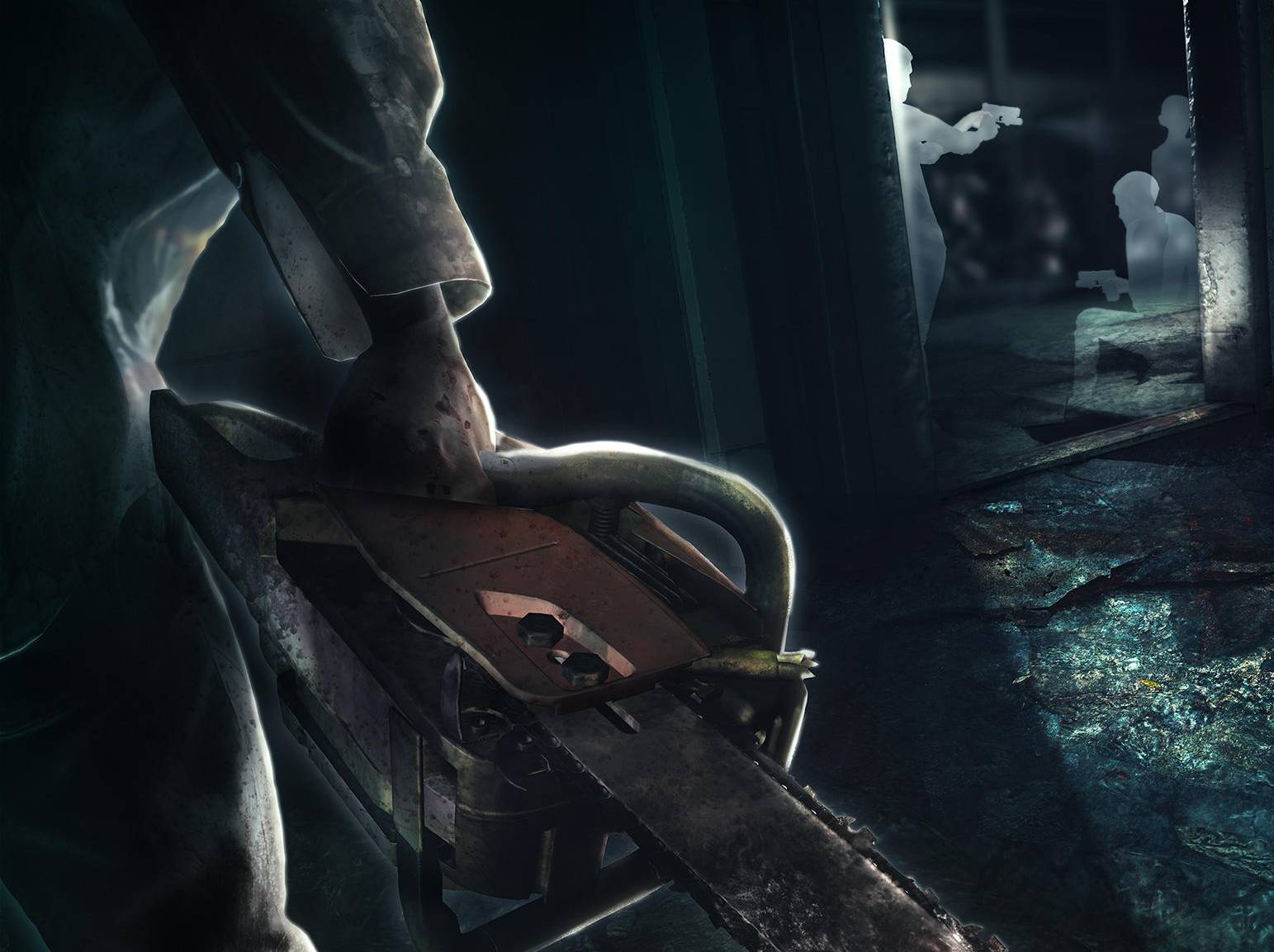 Biohazard, or Resident Evil as it’s known outside of Japan, is receiving the VR treatment to give players a frightening experience. Capcom is working with Dynamo Pictures to bring the world of Biohazard to life.

Capcom Japan has announced a new VR experience starting this weekend. Biohazard Walkthrough The Fear puts gamers in the world of the 7th game.

Biohazard 7 was released in early 2017. The game reduced the amount of action from previous games to bring the series back to its survival horror roots. Similar to the first title, gamers must explore every inch of an old mansion to learn about all of the horrors within.

The player controls the protagonist Ethan Winters as he searches for his wife. Similar to the first-person perspective of Biohazard 7, the VR experience allows gamers to step into the Baker house.

In Walkthrough The Fear, gamers are trapped inside a house of horrors in Louisiana, USA, where Biohazard 7 took place. The house is owned by Jack Baker, who may be the person responsible for missing people cases currently escalating in the state.

While entering the house, the player is attacked and knocked out. When they awaken, they are trapped in the basement. Players have to work together to escape.

The official artwork shows a character holding a chainsaw, similar to Jack. It’s unknown if official characters from Biohazard 7 will appear, or if players are playing a brand-new story.

The newest Biohazard VR game is the perfect opportunity for players to play VR on a large scale. The play area is 450 square meters, which means every player has plenty of room to navigate without bumping into their friends.

While the games range from single-player to co-op, up to four people can play together. There is a time limit of 40 minutes for each session.

Capcom previously announced Biohazard: Valient Raid in June. Valient Raid starred the members of the Umbrella Security Service, the companies’ most elite soldiers. Gamers take control of one of these special forces members to investigate one of Umbrella’s laboratories. What begins as a simple recon mission turns into a desperate attempt to stay alive.