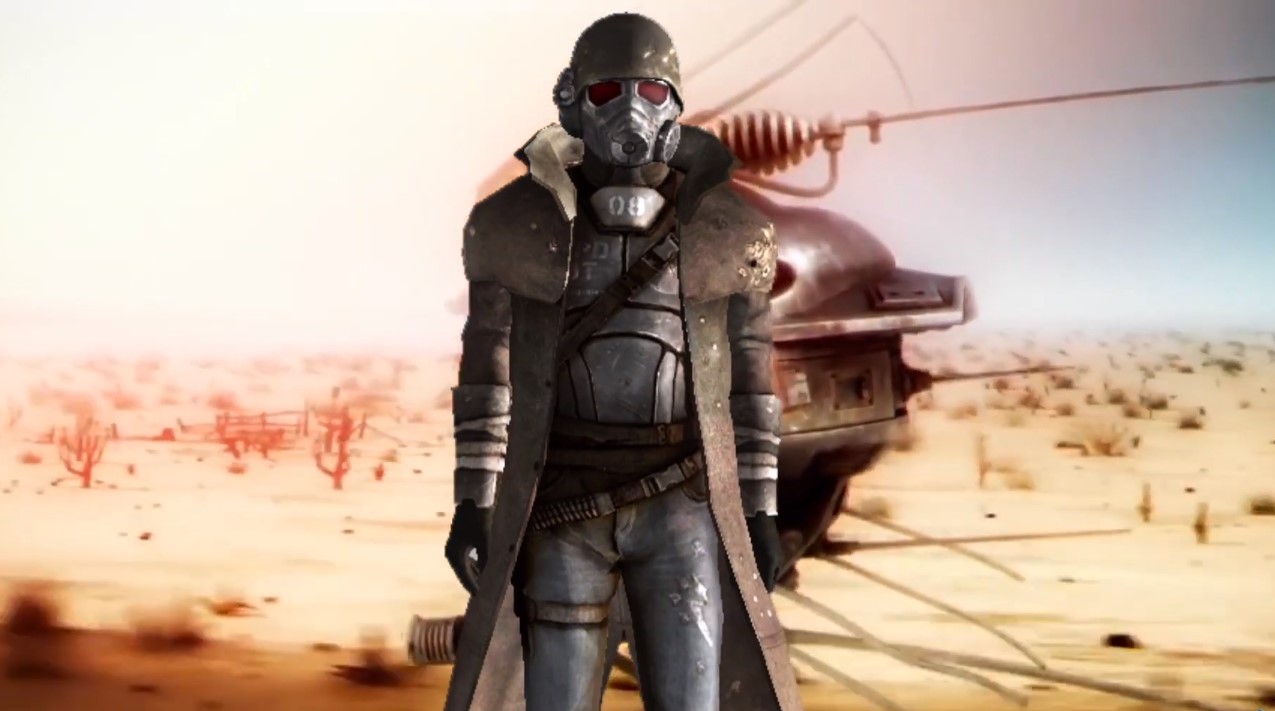 A day after Bethesda announced the Fallout 1st, the studio was immediately flooded with reports of bugs and glitches.

The paywall is a subscription service that will allow you and seven of your friends to explore a private world. The studio is charging about $100 per year for the subscription. Fans can also opt for a monthly subscription of $12.99. At the outset fans, were already suspicious. How could Bethesda be offering Fallout 1st when it couldn’t get Fallout 76 the first time?

Fallout 76 is another addition to the Fallout series. But the setting of the events in the game suggests that it is actually a prequel of the whole series. The game was released in November 2018 to Microsoft Windows, Xbox One, and PlayStation 4.

To be fair, Bethesda managed to resolve the issues, and Fallout 76 has developed a cult following. Through a series of updates and patches, the stability and gameplay improved. Those who stuck with the game were amply rewarded.

Two significant features of Fallout 1st are the Private World and the scrapbox with unlimited storage. But just like Fallout 76 before it, the server constantly crashes, looted containers, and some dead bodies. It looks like the “private world” is nothing but previous game scenes that have been retooled.

Another problem is the friends’ invite feature. While it seems like a good idea at the outset, there’s a hidden danger here. Once the subscriber leaves the game, the private world session should have ended. But your “friends” can stay there as long as they are subscribers of the service, too.

As to the scrapbox, indeed, it is true that the storage is substantial. However, some users have found that the items they stored inside went missing. It usually happens when they log on again after logging off the game. Now, fans are complaining that they spent all those hours collecting junk only for the scrapbox to lose them. In fact, they have no way of knowing how to recover the items.

But then again, players should not be surprised by this development. Bethesda is notorious for these slow starts. You should be shocked if Fallout 1st performs with a hitch.

So far, Bethesda has not issued a statement regarding these bugs on Fallout 1st. However, based on experience, the studio will eventually sort things out. The question is whether or not the service justifies the $100 price tag.