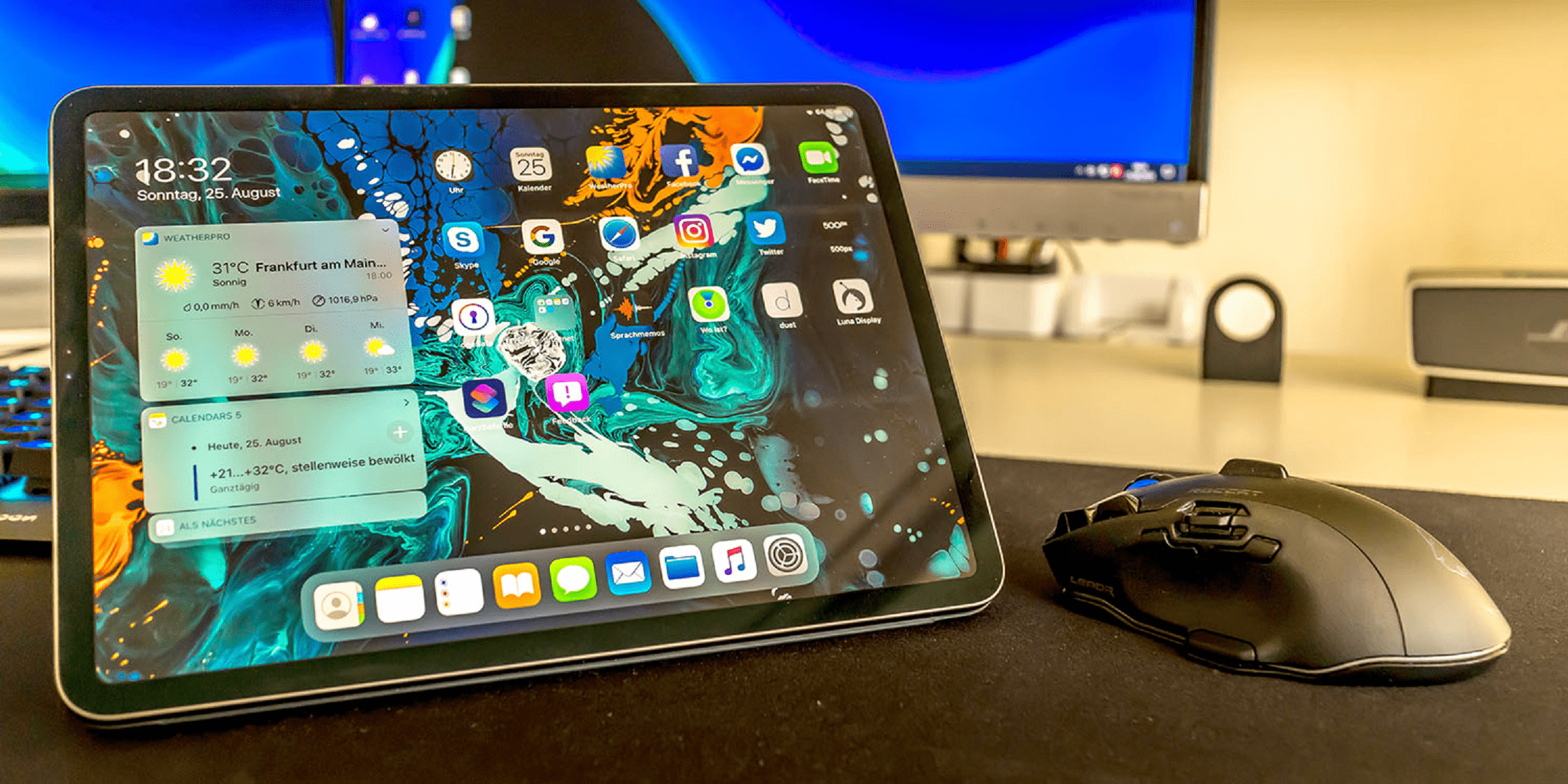 The planned expansion of iPad mouse support can only mean Apple wants to upgrade it gaming capabilities beyond Apple Arcade, based on the BayStreet Research. Although Apple Arcade may lately have been getting all the focus for its long list of games that interests kids, families, and casual gamers, Apple has other plans for the iPad for hard-core gamers in the nearest future.

Initially, Apple brought mouse support to the iPad’s mainly for accessibility purposes this fall. Yet, the company could be planning to add full mouse support to turn the iPad into a portable gaming and productivity platform, in correspondent to Cliff Maldonado, founder and chief analyst of BayStreet Research, a company that studies every tech-related gadget in the market.

Apple has announced a lot of new features to make their new iPadOS more like a desktop.

Is this enough to make the iPad your only computer? 👍👎

‘The iPad is transforming to a PC’ Maldonado said. ‘Really breath-taking, as Apple executes a vision of how they want the iPad to look as slick and powerful as the MacBook,’ although apple didn’t envision its iPad this way, but not until recently.

He then went on to say: ‘there are three types of gaming; PC gaming, console gaming and mobile gaming. Apple could integrate PC games into the iPad with the mouse and the capability of the chip they have, with this insight it means Apple’s is fast-forwarding into hard-core gaming.’

Clearly, Apple had always wanted to be part of the gaming industry, from the Apple Arcade, which was their most significant step into gaming. Still, it only appealed to a handful of casual gamers, not hard-core gamers. Besides, Apple’s main focus is on the customer and developers, so a shift to hard-core gaming with the mouse support would give more benefits and opportunities, Maldonado stated. Furthermore, the addition of a full-fledged keyboard and mouse support could provide hard-core gamers a thrilling experience.

Although Microsoft and Razer are both working on adding a keyboard and mouse support to Xbox One, developers decide if users can allow those in place of traditional controllers. For instance, Fortnite players who use unauthorized adapter have been blocked from matches because of the unfair advantage of such a controller.

‘This could be the ripe time for the disruption of PC gaming,’ Maldonado stated. If this becomes a reality, the full mouse support will also turn the iPad into a productivity platform, with the capacity to allow users to easily replace their laptops due to its keyboard and mouse support. This could open the iPad to be compatible with the Google suite and Microsoft suite work tools, Maldonado said.

With the current price of the iPad at $329/£349, mouse support added could compete with Google’s Chromebooks, starting at the same price among the lower-budget PCs. With recent development of Apple’s iPads and iPad Pros, it signals the iPadOS would be an area of interest in the nearest future.