What Is Carto? An Adventure Game With A Unique Puzzle Mechanic Is Out Today 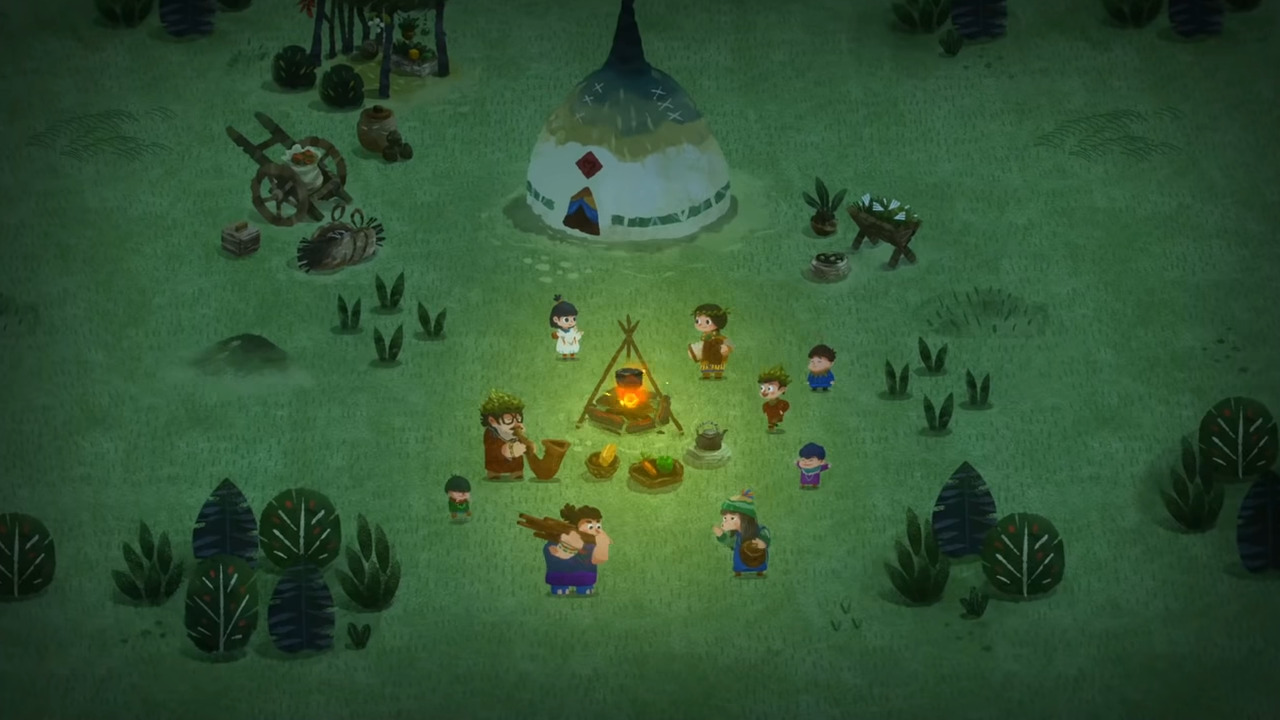 Carto, from Sunhead Games, is out today on Steam. It’s a unique indie puzzle game where you unlock the map in a series of puzzle pieces, exploring a world that unfurls before you like a lovely tapestry.

The story follows Carto, who is separated from her grandma during a storm. She has a special knack for maps, collecting a series of map puzzle pieces that you, the player, must help her put together to explore the world.

It’s this map mechanic that sets Carto apart from other indie puzzle games/adventure games. Putting the world together piece by piece is very rewarding, and should make Carto a quite therapeutic experience.

The world is full of unique characters, landscapes, and mysteries, and Carto won’t be alone on her journey to be reunited with her family. Even from the short demo, which has been available on Steam already, it’s clear that Carto is an atmospheric game with a lot of little quirks and its own charm.

Each environment has been handcrafted and pieced together with a variety of biomes and hidden areas. There are deserts, forests, and large grassy spaces, and you never know what you might find out there in the wilderness. It’s the hand-drawn quality of Carto that really makes the game special.

Multiple commenters and early reviews called the game “cute”, but it also goes a little deeper than that. Carto is heavily stylized, and you can tell each character/landscape has been put together with great care.

Beyond the environments are the different characters you’ll meet along the way, each with their own personalities and culture, unique to the world of Carto. They add depth to the world and can also aid you in your quest. 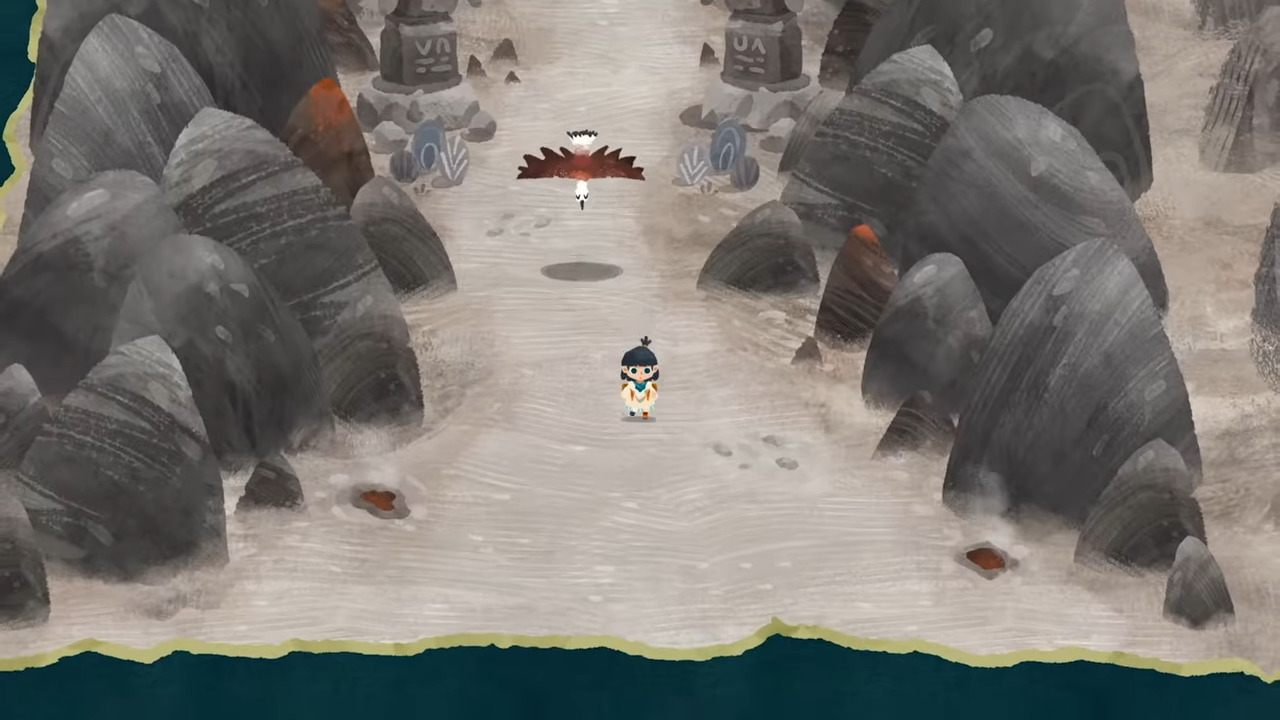 The game has been in development for the past couple of years and won multiple awards at the GDC Showcase back in 2018. A demo has been available for a while so there are already some other reviews out there, and the full game releases today on PlayStation, Steam, Xbox, and Nintendo Switch thanks to Humble Games.

It’s stated that the game runs for around 5-7 hours, which isn’t particularly long, but with the detail that has been put into the game, you won’t be left feeling like you’ve wasted your time or money. You can check out Carto today.