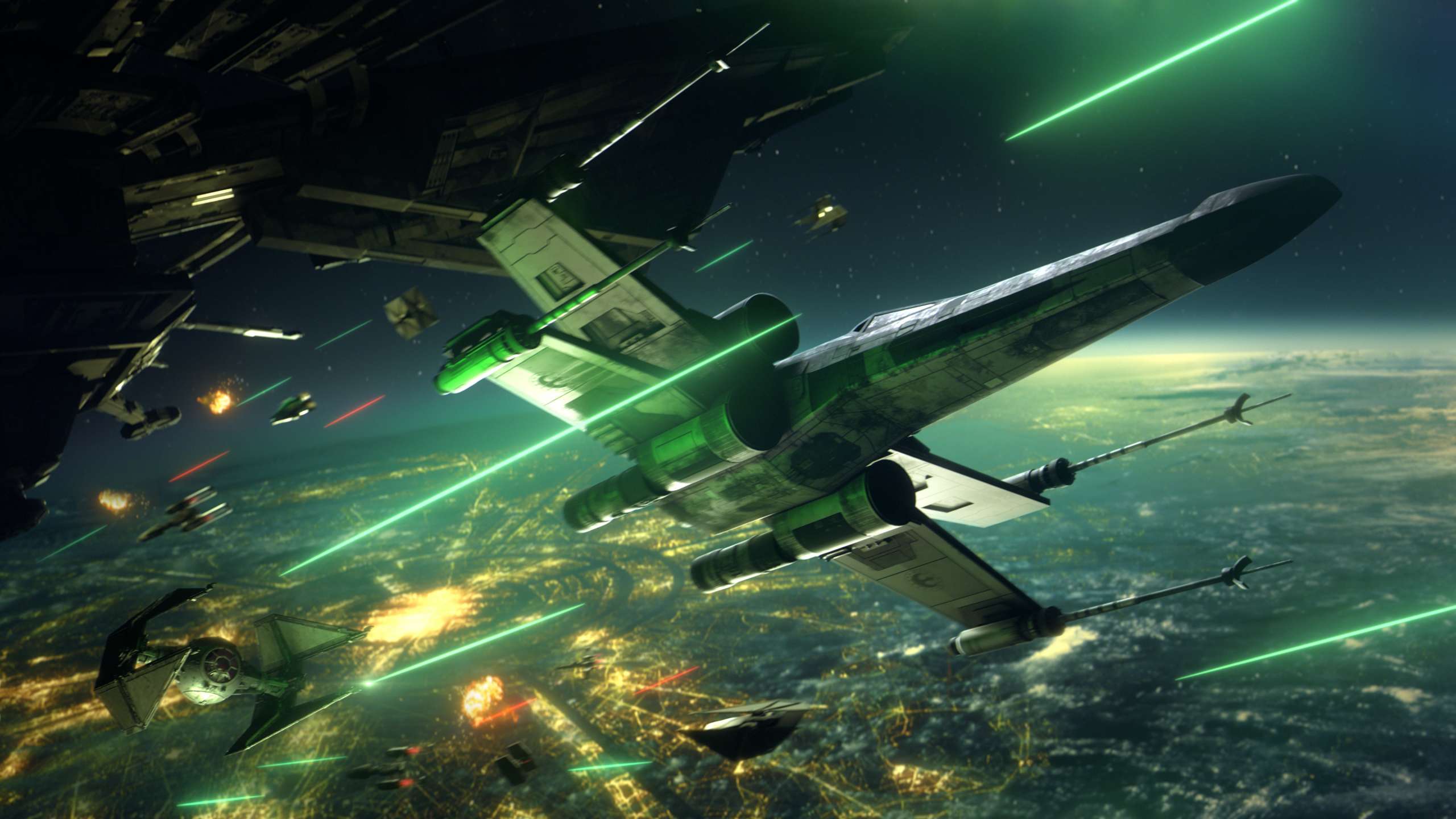 It’s been said multiple times, but it bears repeating (probably for the last time): it’s a good time to be a Star Wars fan. You don’t even have to look at what’s happening with the movies to know that. Electronic Arts have been producing a variety of Star Wars hits. They’re next release, Star Wars: Squadrons, is generating plenty of hype ahead of its October 2 release.

They don’t plan to stop any time soon. On the contrary, the plan is to go full-steam ahead. They’ve seen success in multiple genres, so why would they stop now?

“We’ve had success in first-person shooters, in RPGs, in action-adventure, in MMORPGs, in mobile, and I believe we’re going to have success with Squadrons as well. We’re going to double down on that partnership. Disney continues to be very very committed to the IP and to the canon.” That was EA CEO Andrew Wilson in an interview with Gamespot.

It wasn’t that long ago that the relationship between Disney and Electronic Arts wasn’t doing so hot, but the success of Star Wars Jedi: Fallen Order, Star Wars: Battlefront 2, and a few others have turned that ship around.

The relationship is so strong now and Disney has such confidence in EA that the developer is allowed to create new content and characters for the games, which all goes into the official Star Wars canon.

There have been some canceled Star Wars games in the past (which is part of the reason that the relationship was initially rocky) that looked like they would’ve dropped some jaws. Hopefully, with their continued success, EA can circle back around to some of these discarded ideas and rework them. The Star Wars universe is so vast and eclectic that there are multiple types of games from different genres that could work well in that universe.

Of course, everyone might have to eat all of these celebratory comments if Squadrons happens to crash and burn in October. That doesn’t seem too likely, though.

If Squadrons continues the trend of critical and commercial success, what would you like to see EA tackle next? Are there any particular characters or locations that you would like to see explored?

I just want to see something of massive scope. Something that breathes life into a galaxy far, far away. Something with a sandbox element could be fun, or maybe a bounty hunter action game with a fleshed-out bounty system. It could be a Mandalorian tie-in, even. 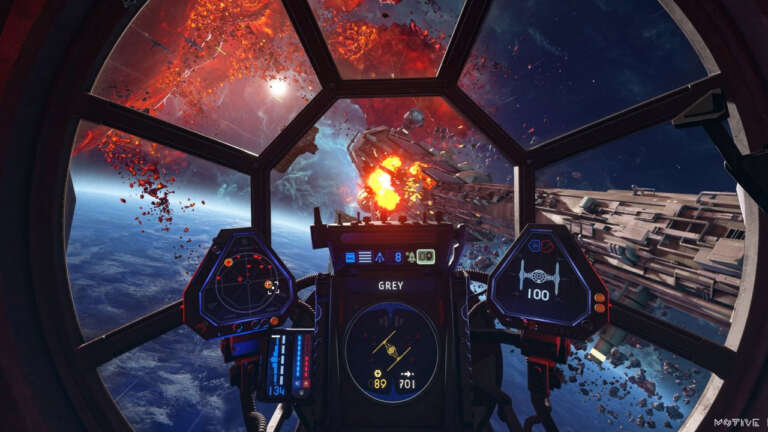 Jul 17, 2020 Emmanuel Giovanni 5580
Star Wars: Squadrons took the spotlight in the recent EA Play Live 2020 showcase. On top of that, the EA title seems to be the most promising we've... 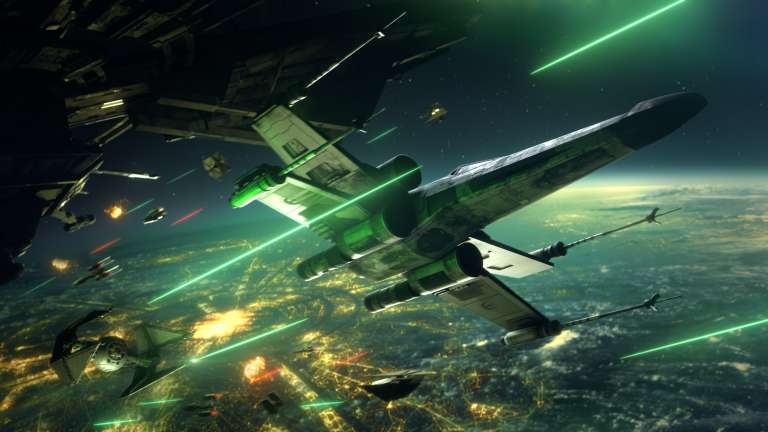 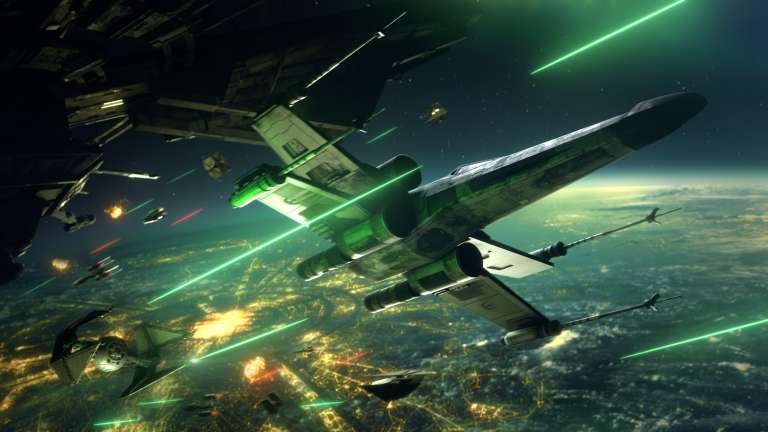 Jun 20, 2020 Dylan Duarte 6920
When it was reported that Star Wars: Squadrons wouldn't be quite the same scope as other recent Star Wars titles, like Star Wars Jedi: Fallen Order,...