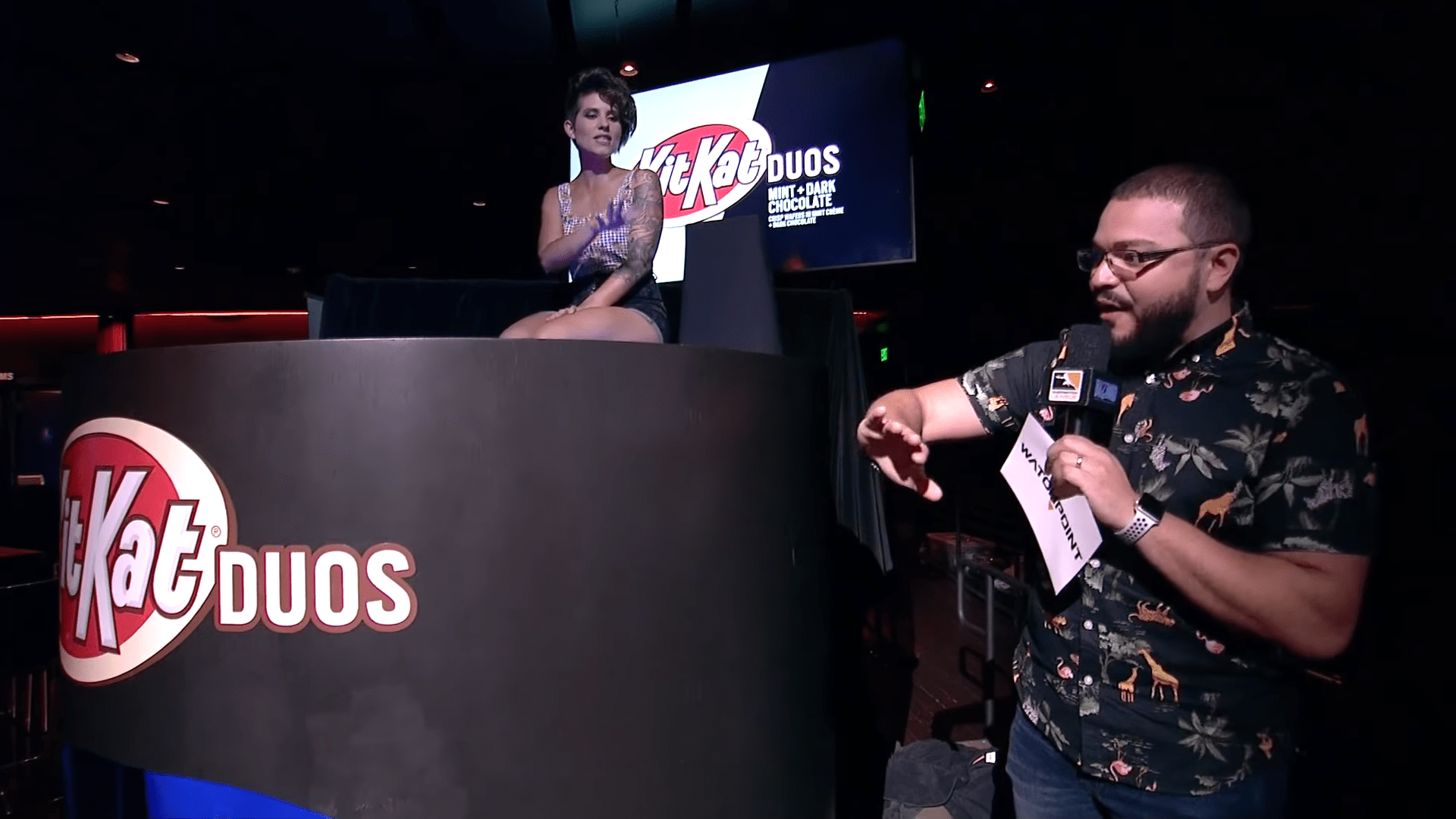 In arguably the greatest evidence fans have yet that Overwatch League’s third season is going as planned, everyone’s favorite controversial personality Duncan ‘Thorin’ Shields is back to sniping Blizzard with vague statements for baffling reasons.  It’s the latest in terms of various personalities hinting at ‘behind the scenes’ knowledge that never comes forth on Twitter, and is typically misplaced frustrations that never lead to anything consequential.  It’s like banter for talking heads, and it’s as befuddling as it is rampant.

The most recent tweet at Overwatch League is a three-pronged comment, claiming the league lied about their popularity, misrepresented themselves, and as such can’t afford to pay their talent an acceptable salary.  When asked for evidence in regards to anything, Duncan stonewalled, seeing fit to let the vague claim triumph whatever point he was making.

Mr. Shields (which is a fantastic last name) is one of the oldest e-sport personalities, and near a legend when it comes to professional Counter-Strike.  That being said, the consistent baiting from various personalities on Twitter vaguely proposing mischief and then failing to bring anything to light is frustrating.  Personalities develop followings, which become eager to espouse regardless if anything is ever presented to support their arguments.

Granted, it’s a difficult culture, where e-sports and their associated personalities are hesitant to burn any bridges outright as the annoyance today may well turn into the provider tomorrow.  So the talking heads aren’t particularly eager to designate specific companies or their personalities as having slighted them.  What results is vague hate-baiting where the personalities seem fabricate claims and rely on their supporters to echo them as fact.

This happens with Overwatch League as well, when Jayne started a rant about players not being represented fairly by a company that supports the majority of the players.  While some could make a few assumptions, and connect the dots themselves, Jayne delined to ever support his rants with anything concrete. This means that the entirety of the rant did absolutely nothing for both the players that are stuck under whatever organization, and for the organization to not have the opportunity to fix themselves.

In Jayne’s circumstance, he stated that being any more direct than he was already being was asking for a lawsuit, and this could also be an issue.  Litigation is easy for massive companies that hold lawyers in their pocket if they need to defend themselves, and direct claims can be an easy basis for slander.

Back to Duncan, however, and he already fingers the Overwatch League as not only misrepresenting their numbers, but runs them through the mud by stating that they’re lowballing talent.  Which may or may not be true, for all we know; it’s a lack of anything further than vague statements that make this entire ordeal a fruitless endeavor that appears that Duncan is simply throwing mud for the fun of it.

There’s a ready platform and opportunity to make e-sports better, but many talking heads are content with being controversial for the sake of having something to talk about.

Bayonetta 3 Is Still Happening And Has Been Confirmed By Hideki Kamiya, Everything Appears To Be "On Track"