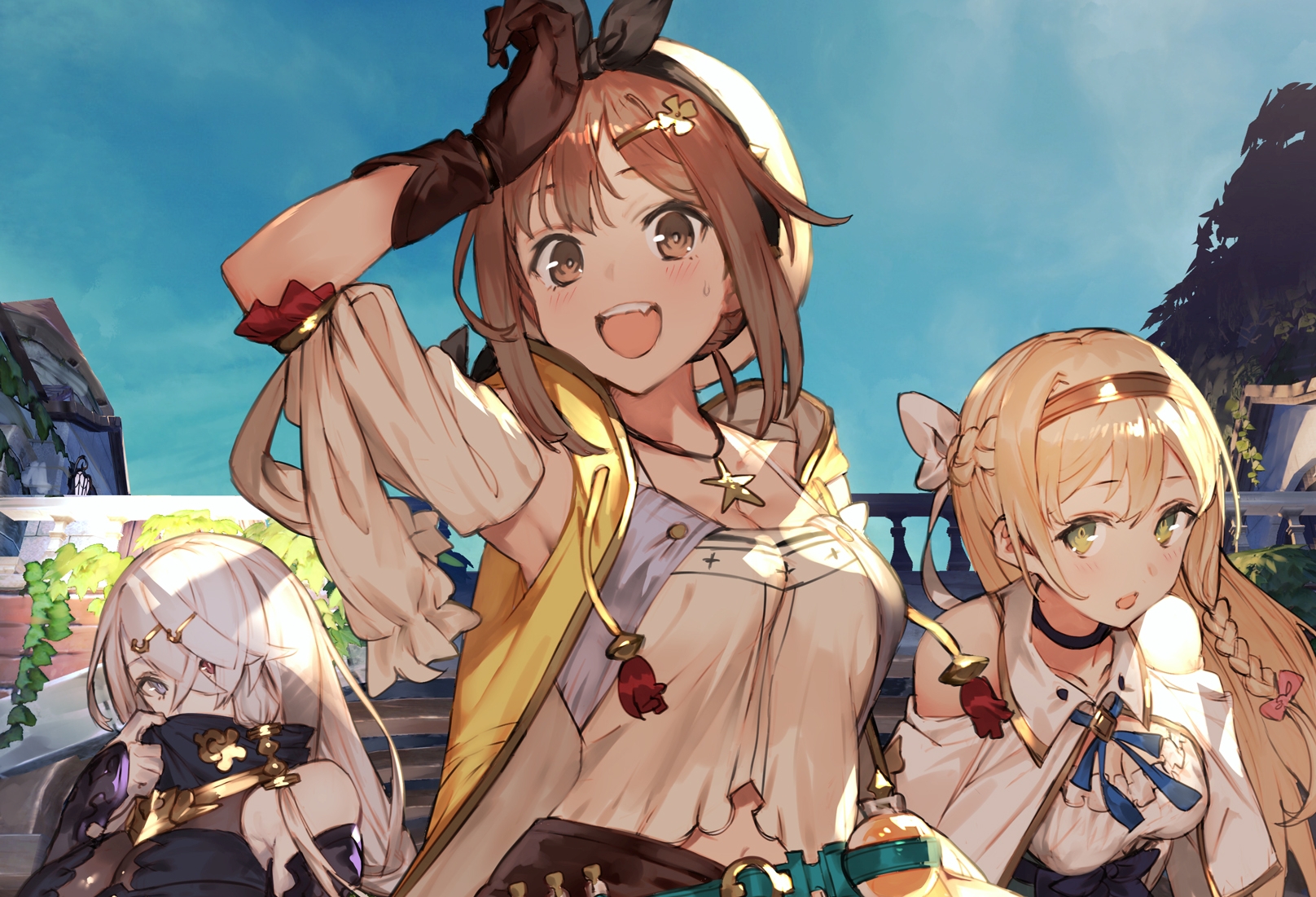 Koei Tecmo and Gust have announced their upcoming game Atelier Ryza 2: Lost Legends and the Secret Fairy will add another platform to its list. The game was previously announced for PC, PlayStation 4, and the Nintendo Switch.

During the Tokyo Game Show 2020 online event, the publisher announced that the game would also be released on the PlayStation 5. Players who buy the PlayStation 4 version will receive the PS5 upgrade free.

It’s currently unknown how the PS5 version will differ, besides performance improvements. The graphics will likely see an improvement compared to the PS4.

The live stream also showcased more footage from the upcoming game, plus a new story trailer. Players were able to view the gameplay and some of the game’s new gameplay features, such as riding animals. A new character named Patricia will also join the cast.

We're excited to announce that Ryza's upcoming journey will be playable on #PlayStation5 #PS5! How many of you plan on getting a #PS5 & #AtelierRyza2 when it launches in Winter?

In Atelier Ryza 2, Ryza is the only member of her group that remained on Kurken Island. Three years have passed since the events of the first game, and the friends have all gone their separate ways. One day, Ryza receives a letter from a friend, asking her to visit the royal capital of Ashra-am Baird.

Ryza will not only explore a brand new place but learn more about the mysterious ruins in the capital. Many of the characters from the last game will appear again, but some have gone through personality and physical changes. Ryza will also make new friends along the way, including the newly revealed character Patricia.

Those who preorder Atelier Ryza 2 will receive the Summer Fashion Costume Set for free. The set will be sold at a later date, but this is players’ opportunity to pick it up for free.

Anyone who has save data from the previous Atelier Ryza game will receive the Classic Costume Set for free. The characters will still have their new Atelier Ryza 2 physical changes but wear their Atelier Ryza 1 clothing.

Oct 22, 2020 Lisa Nguyen 15460
Koei Tecmo has announced Atelier Ryza: Ever Darkness And The Secret Hideout will soon restock on Amazon. While the game was previously released on...