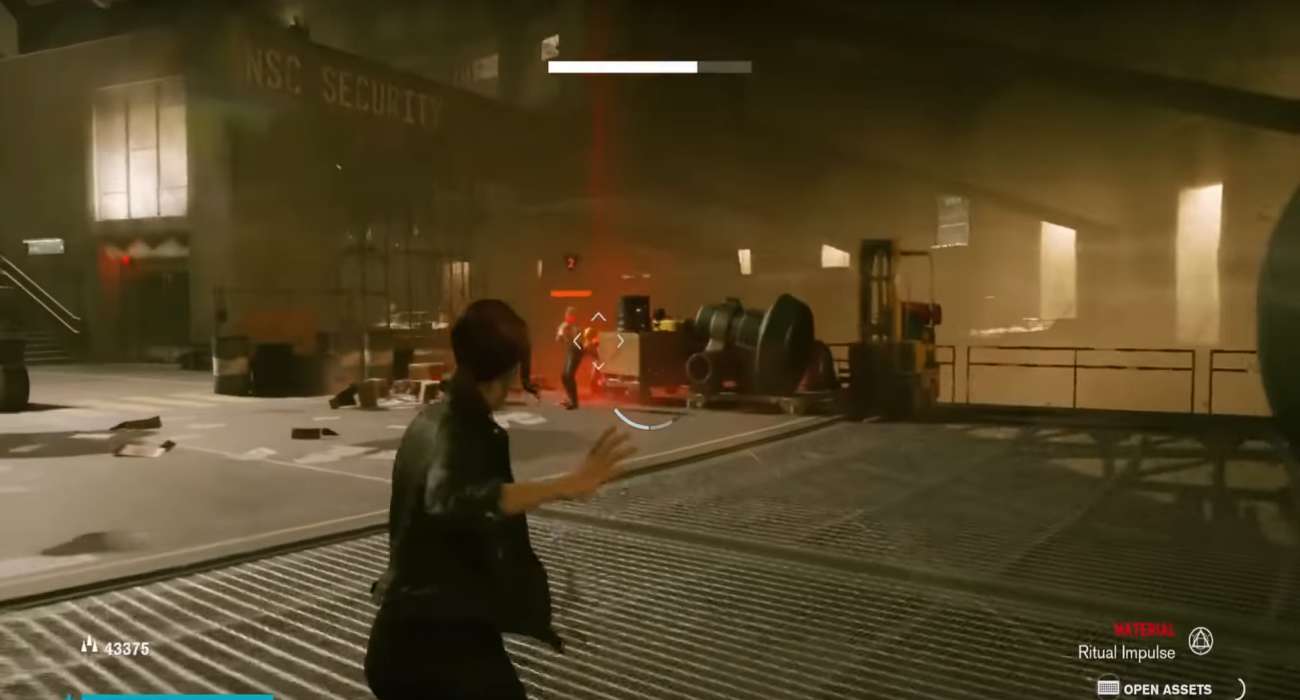 Every year, the gaming community gathers around to tune into The Game Awards, an annual celebration of top-performing games. This year, there have been a lot of great AAA games that have received nominations in a lot of meaningful categories, including best video game of the year, best role-playing game, and best independent game.

Out of all of the games that have been nominated, though, Control is one of the top performers in terms of nomination bids. As it stands, it has been nominated for seven different categories — which is just shy of Death Stranding at eight.

Why has this game received more attention than others? For starters, the setting in Control is one of the best this year. If you don’t already know, the game takes place in the Oldest House. It’s a hub for the Federal Bureau of Control (FBC), which is tasked with investigating paranormal events in the world.

On the outside, the Oldest House seems like just an ordinary structure. However, when your character Jesse Faden enters inside, she’s taken back by just how massive and endless it is. Remedy did a masterful job at creating layers upon layers of areas to explore. Yes, it’s all taking place in one building — which in theory — would make it seem pretty mundane. And yet there’s always something to explore.

You get to do a lot of backtracking, so in this way, Control has a very Metroid/Castlevania vibe to it. As if the expansive designs weren’t enough, the Oldest House has a lot of character. It’s like a living organism that you can’t quite nail down or feel comfortable in. It throws you for a loop time and time again.

Another reason why Control is earning a lot of nominations for The Game Awards this year is because of its chaotic gameplay. You’re given one weapon, but it’s no ordinary gun. It can — in fact — shape-shift into a bevvy of weapons with different powers. You’ll get to upgrade it the further along you get. There are certain points when this weapon feels unstoppable. It’s also nice not having to collect a bunch of weapons scattered throughout the map.

The Game Awards is still open for votes, but one thing is clear: Control is garnering a lot of attention and could perform great when the votes are all done being accounted for. Be sure to tune in December 12 to find out the results.