The DJMax series combines music with fast-action. It was created by Neowiz MUCA and featured various genres of music along with unique artwork. The series has been around for a while, with the first release in 2004.

The latest game in the DJMax series was DJMax Respect, released in July 2017. Recently Neowiz announced through a trailer that a new title was coming to the PC via Steam.

The new title is called DJMax Respect V but is not the fifth installment of the Respect series. There’s no word on how the new game differs from the 2017 game, or if it will be a remake. DJMax Respect was also released on the PlayStation 4 but not PC.

The PlayStation 4 version already contains hundreds of songs and DLC, so gamers are speculating the new edition is a complete collection of all of the currently available content. Some also wondered about collaborations that were previously announced but have not yet been released.

While the game is available on the current Sony console, others expressed how they were happy to have the choice to play the next DJMax title with a keyboard or a controller.

For those new to the series, the gameplay is simple. Players can choose different songs, and different difficulties make gameplay more challenging. Players then have to press buttons as rectangular blocks fall from the top of the screen. As players tackle gameplay, various animations play in the background. Depending on the user’s score, the animations will correspond positively or negatively.

The game sounds simple enough, but on more complicated songs, it can be difficult to obtain Max 100% to achieve the highest scores.

The game is primarily music-based, so users don’t have to worry about getting invested in a storyline. It’s a fun rhythm game meant to give players a break from high-paced action games and enjoy beautiful animations and new music.

The teaser trailer for DJMax Respect V contains snippets of music and various animations used throughout the series. There was no further information released, such as a release date, if the game will be available on consoles, or if it will be published worldwide. 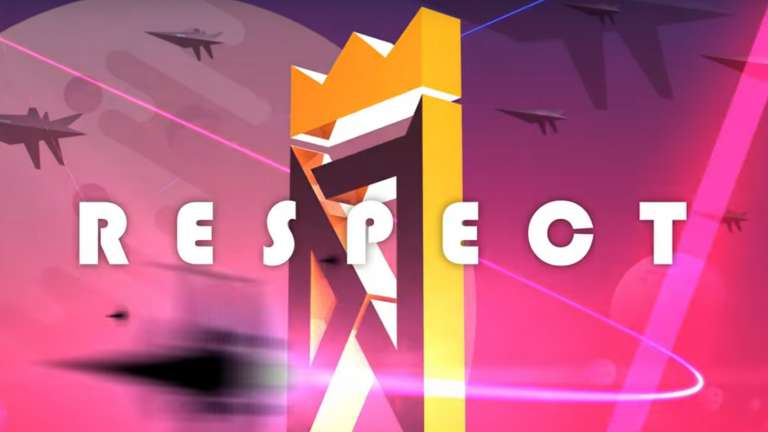 Nov 20, 2019 Lisa Nguyen 8080
The DJMax series combines music with fast-action. It was created by Neowiz MUCA and featured various genres of music along with unique artwork. The...