Life-Sized Statue Of Atelier Ryza’s Heroine Ready For Pre-Order But Costs Over $20,000 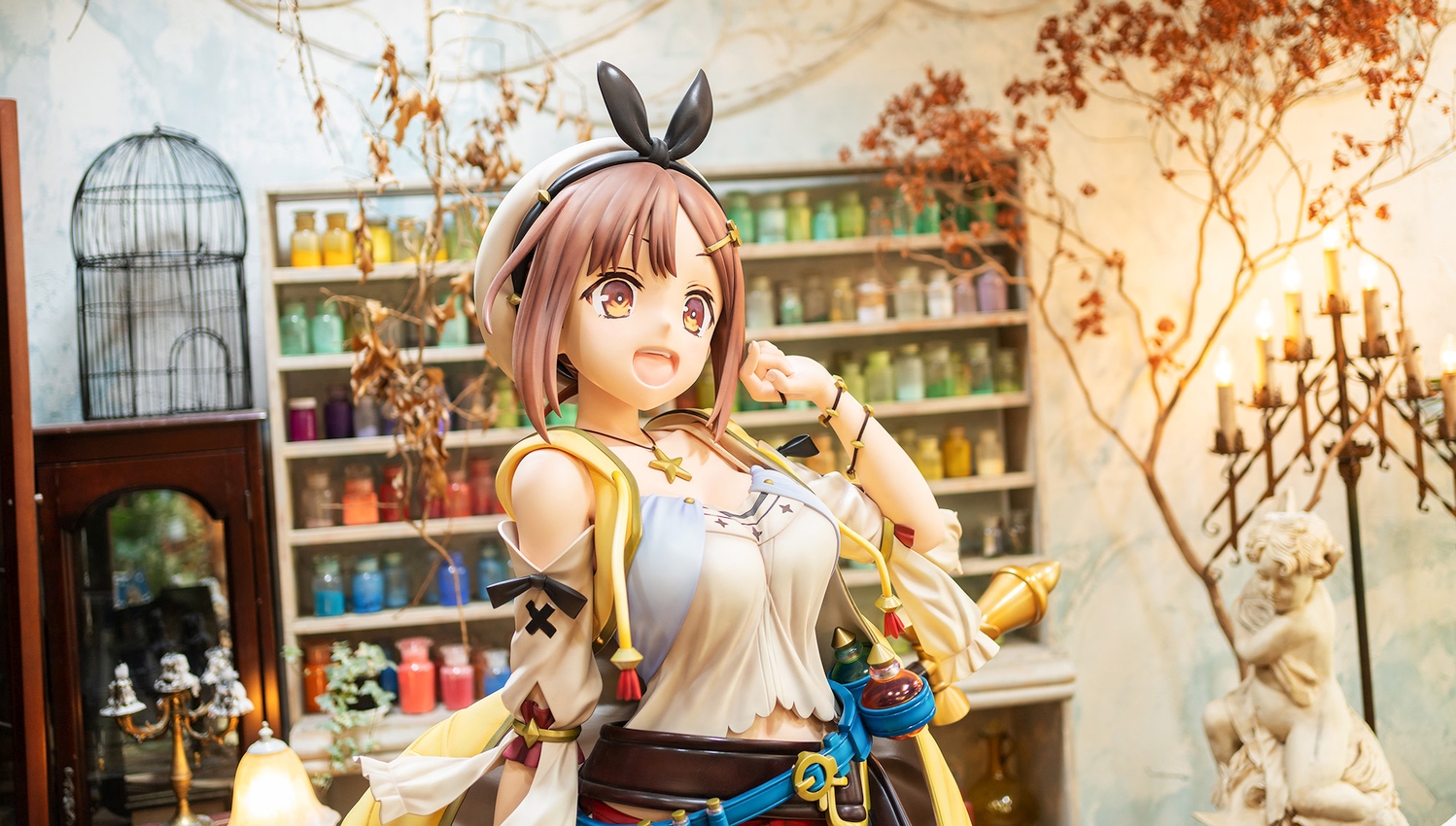 In commemoration of the Atelier Ryza 2: Lost Legends and the Secret Fairy release announcement, Gust revealed a life-sized surprize. The developer announced plans to release a life-sized statue of the game’s heroine, Ryza, but with a prerequisite. If ten or more people reserve the statue before August 30, it will go into production. If it fails to meet this requirement, the statue won’t be made.

Gust detailed the creation of the statue on its Japanese website. The inspiration to create the figure was because of how popular Ryza had become. Fans of the character were not only fans of her personality, but of her character design.

Wonderful Works, the company working with Gust, hoped to further promote Atelier Ryza 2: Lost Legends and the Secret Fairy by creating a life-sized statue of its protagonist.

The statue isn’t a direct replication of the character and has some modifications to ensure she can stand alone. The statue is also not articulated. The image of the statue is only a prototype for now. If the statue goes into full production, there may be some minor changes to the final product.

While the Ryza statue is impressive, it has a price tag to match. The figure will cost 2,500,000 Yen, which is around $23,606. The reservation period is currently open until August 30. Buyers will have until September 30 to fulfill their payment.

For those who don’t have room for a life-sized statue of Ryza, there’s good news. Gust plans to release a smaller 1/7 sized statue of the heroine later this year.

If the life-sized statue is released, it isn’t scheduled to ship until August 2021. That’s plenty of time to enjoy the upcoming Atelier Ryza 2 game later this year.

Atelier Ryza 2: Lost Legends and the Secret Fairy is a sequel to the previous game launched in 2019. The second game is a direct sequel to the first game and takes place three years after the main story. Ryza is the first protagonist in the series to star in two successive titles.

In the sequel, Ryza is now the only member of her group of friends that remained on the island. She receives a letter with an unusual request, which inspires her to travel to the royal capital of Ashra-am Baird. This journey soon leads to a new adventure, where Ryza reunites with old companions and makes new friends along the way.

Atelier Ryza 2: Lost Legends and the Secret Fairy is scheduled to launch this Winter.

Oct 22, 2020 Lisa Nguyen 16380
Koei Tecmo has announced Atelier Ryza: Ever Darkness And The Secret Hideout will soon restock on Amazon. While the game was previously released on...