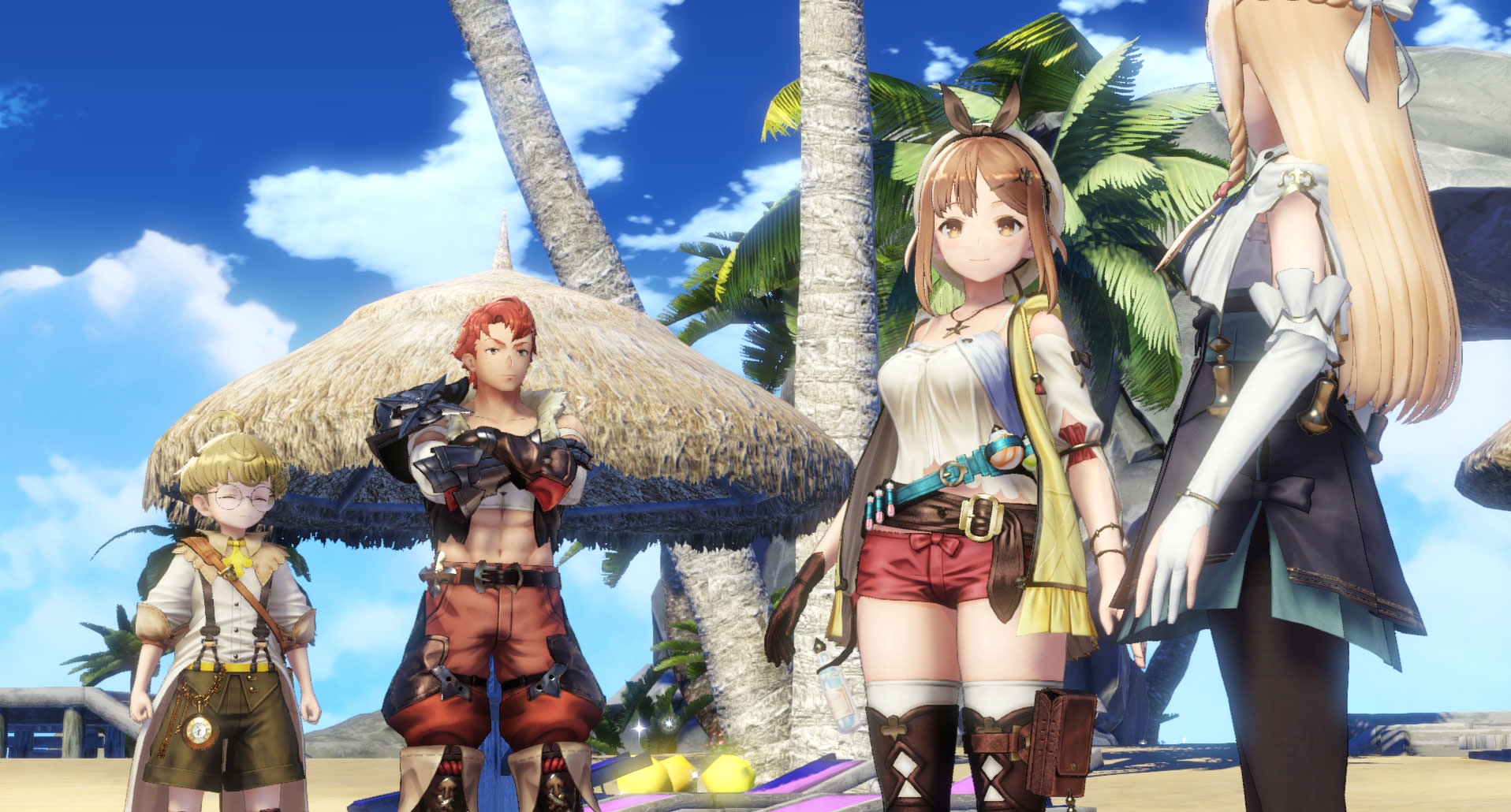 Atelier Ryza: Ever Darkness & the Secret Hideout have continued to roll out new content before the end of the year.

Publisher Koei Tecmo recently announced they had released the soundtrack of the latest Atelier title on Spotify.

Atelier Ryza: Ever Darkness & the Secret Hideout has been well-received since its release. According to Koei Tecmo, it’s one of the fastest-selling titles in the series. The game not only boasts beautiful graphics but a well-received soundtrack. This is the first time that an Atelier game soundtrack has been released internationally on a streaming platform, but hopefully not the last

Fans of Atelier Ryza can now stream the soundtrack on Spotify.

The soundtrack features all of the background music tracks from the game. There are 61 songs to enjoy. As a bonus, the track “Rainbow Summer” by Sayaka Kanda is included. All of the songs retain their original Japanese names, but the soundtrack is discoverable by going a search for Atelier Ryza.

Along with the release of the soundtrack is Round 3 of DLC releases.

The character costumes include swimsuit-themed costumes for all of the characters. T\he characters must be in the player’s party to use the costumes. Gamers can change into the new outfits by using the diary on Ryza’s desk or the atelier.

All of the newest DLC content is available within the “Kurken Island Jam-packed Pass” season pass and won’t have to be purchased separately.

There are two additional stories included in the update. Empel & Lila’s Story “The End of an Adventure and Beyond” is a story that takes place after Ryza and her friends finish their adventure. The “Season Event “Ever Summer Queen & the Secret Island” is a story set on a private beach. The friends get together to fight monsters on the beach, then decide it would be a waste not to get in a little rest and relaxation. After the game reaches a certain point, the private beach will be added as an additional gathering area.

Atelier Ryza: Ever Darkness & the Secret Hideout is currently available on PC as a digital-only release. PlayStation 4 and Nintendo Switch can purchase the game either physically or digitally.

Oct 22, 2020 Lisa Nguyen 16360
Koei Tecmo has announced Atelier Ryza: Ever Darkness And The Secret Hideout will soon restock on Amazon. While the game was previously released on...