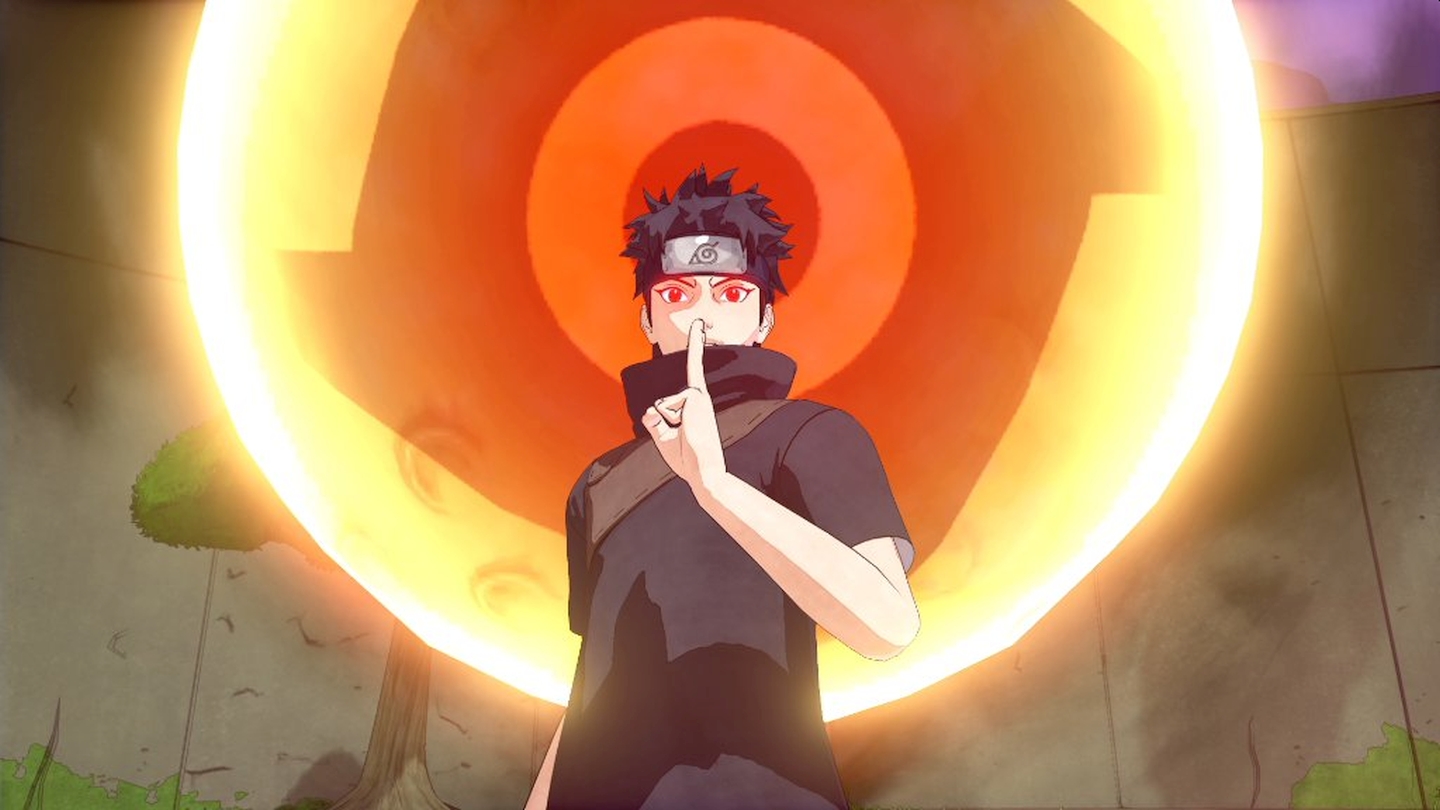 Bandai Namco has announced a new playable character has joined the cast of Naruto to Boruto: Shinobi Striker. Shiseido Uchida joins the ranks as part of Special Master-Ninjutsu Training Part 21.

Ninja master Shisui Uchiha comes with original Ninjutsu and items for players’ avatars based on the character. They include hair pieces and outfit pieces to mix and match for a unique avatar. The game has also been updated with patch 2.21.

RELATED: Mini Motorways Unleashes The Traffic Czar In You And Will Unleash Your Urban Planning Skills

Players can obtain Shisui as part of Season Pass 3 DLC, which contains content from Parts 19 to 23. The DLC features Special Training with five masters, plus access to the “Lightning Blade” lobby action. The first DLC character who was introduced as part of Season 3 was Kakashi Hakate (Double Sharingan form), who has more powers available than the base form that came with the base game.

Shisui appeared in the later part of the main Naruto story, along with being a character in following Naruto games. He was known as “Shisui of the Body Flicker” and formerly Itachi’s best friend.

"I can see with the Sharingan that I am going to win." #Naruto

Naruto to Boruto: Shinobi Striker is a fighting game where players battle as teams of four against others online. Players can choose from their favorite Naruto characters and teams from the series, including Naruto himself as either a young teen from Team 7 or as his most current appearance in Boruto. The title first launched in August 2018 and boasted a completely new graphic style.

The title contains dynamic 3rd person perspective fights. Players can use the arena environment to their advantage to vertically run and jump to defeat their enemies. Strategy and teamwork will be even more helpful to defeat opponents.

The new patch contains rebalanced ninja tools for the paralysis seal and trickery sealing tag. Several rebalanced were made to Ninjutsu/Secret Technique Ninjutsu. The full list of patch notes is currently available on Bandai Namco’s website.

The Season Pass 3 still has more characters that are yet to be revealed. Even though the game was released two years ago, Bandai Namco continues to update with new patches and adds more characters to keep players interested.

Naruto to Boruto: Shinobi Striker has a free demo available for those who want to try out the game before investing in the full title.

Naruto to Boruto: Shinobi Striker is currently available for PC, PlayStation 4, and Xbox One.