Vigor PS4 Release Is Delayed, Fans Of Bohemia Interactive’s Looter Shooter Will Have To Wait A Little Longer 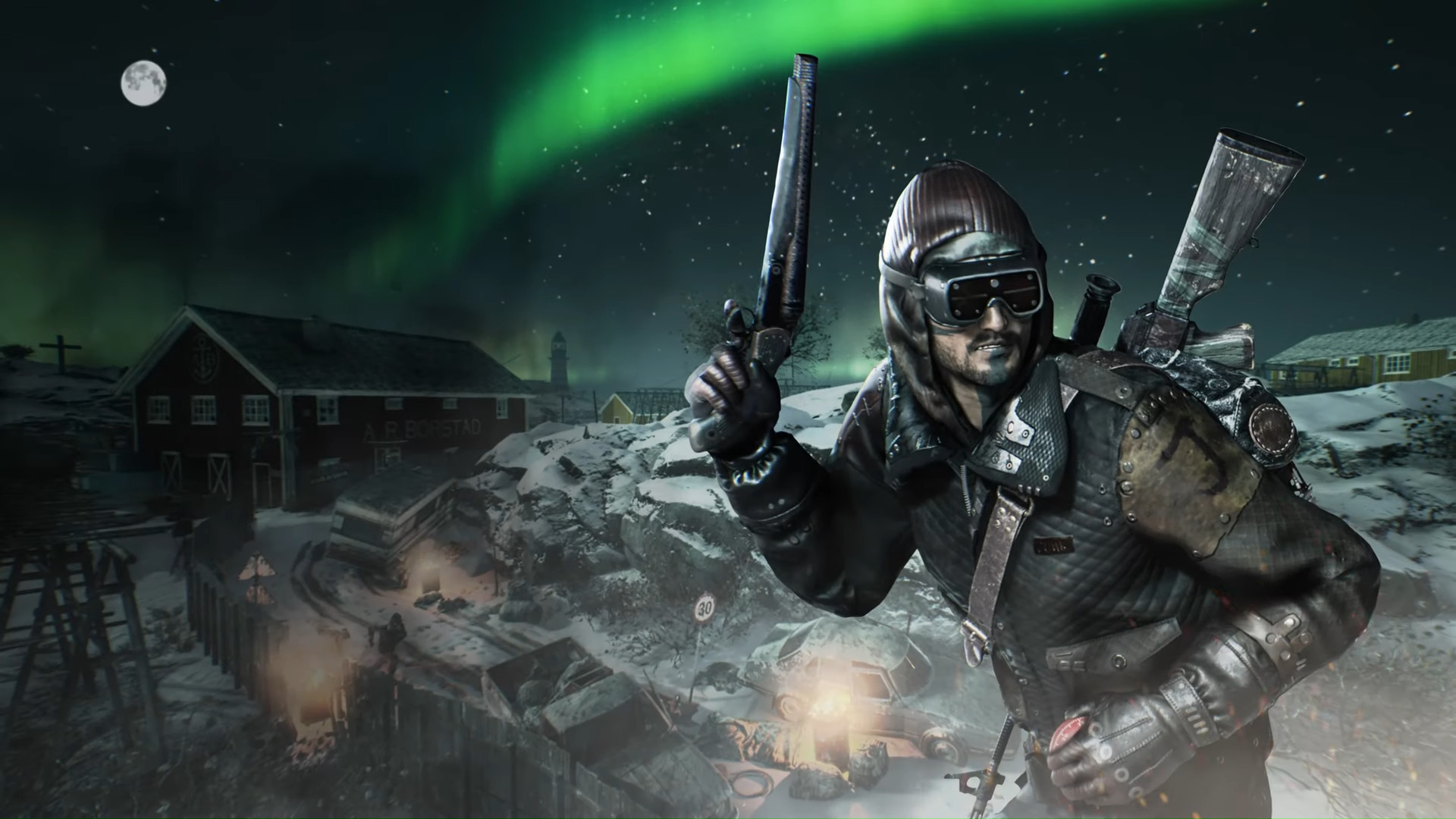 Vigor was originally slated to be an Xbox exclusive, but that deal ended earlier this year and it was confirmed that Vigor would be coming to PS4 on November 25th. That’s today. However, the official Vigor Twitter account just announced that the game would be delayed until ‘Holiday 2020’.

Bohemia Interactive is the studio behind the OG Operation Flashpoint games and the ARMA series, including the popular DayZ mod. Vigor has been out on PC and Xbox since 2018, and although the game was meant to be available today on Ps4 (November 25th) the game has been pushed back.

RELATED: The Witcher 3 Now Has Guns And Ammunition Thanks To A Recent Mod

Dear Outlanders🍅
We are sorry to announce that the Playstation release will be sadly postponed until Holiday 2020.

The majority of our team works remotely again and we overestimated our capacities and the time needed to get everything ready.
We apologize for the inconvenience. pic.twitter.com/Vb27z9Y6oR

This is a regular story in 2020. Release dates that were confirmed earlier in the year have been pushed back with the pandemic affecting many games studios. Bohemia Interactive‘s Vigor is just another title to fall foul to the work-at-home irregularities and the pressure it puts on the team.

However, it’s not often that the delay is announced on the day of release, although the team at Bohemia Interactive is obviously sorry for announcing it so late. This time around BI has opted to keep the release date a little more vague, stating ‘Holiday 2020’ as a target. This could be before Christmas, after Christmas…nothing is 100% at the moment.

For those who haven’t encountered Vigor before, the game is a survival looter-shooter that receives regular content updates in the form of seasons. The game is online and free-to-play, currently available on Xbox and Nintendo Switch. The next season on the way is called Junkers. It apparently adds Night Maps to the game, although that also hasn’t been confirmed.

Alongside the seasonal content, the game is still technically under development, with the most recent patch (Hunters 2.2) adding a lot of new content to the game. It introduced leaderboards, a new map, and fixed a lot of issues. When the game does finally release on the PS4 it will do so with all the most recent content and battle passes.

Stay tuned on the Vigor Twitter for more updates. If this is the first time you’re hearing of Vigor and you’re intrigued by what you see, you can always check out some of the gameplay on YouTube to get yourself prepared for the eventual PS4 launch.