Zoids Wild: Blast Unleashed Is Planning Its Release As A Nintendo Switch Exclusive This October 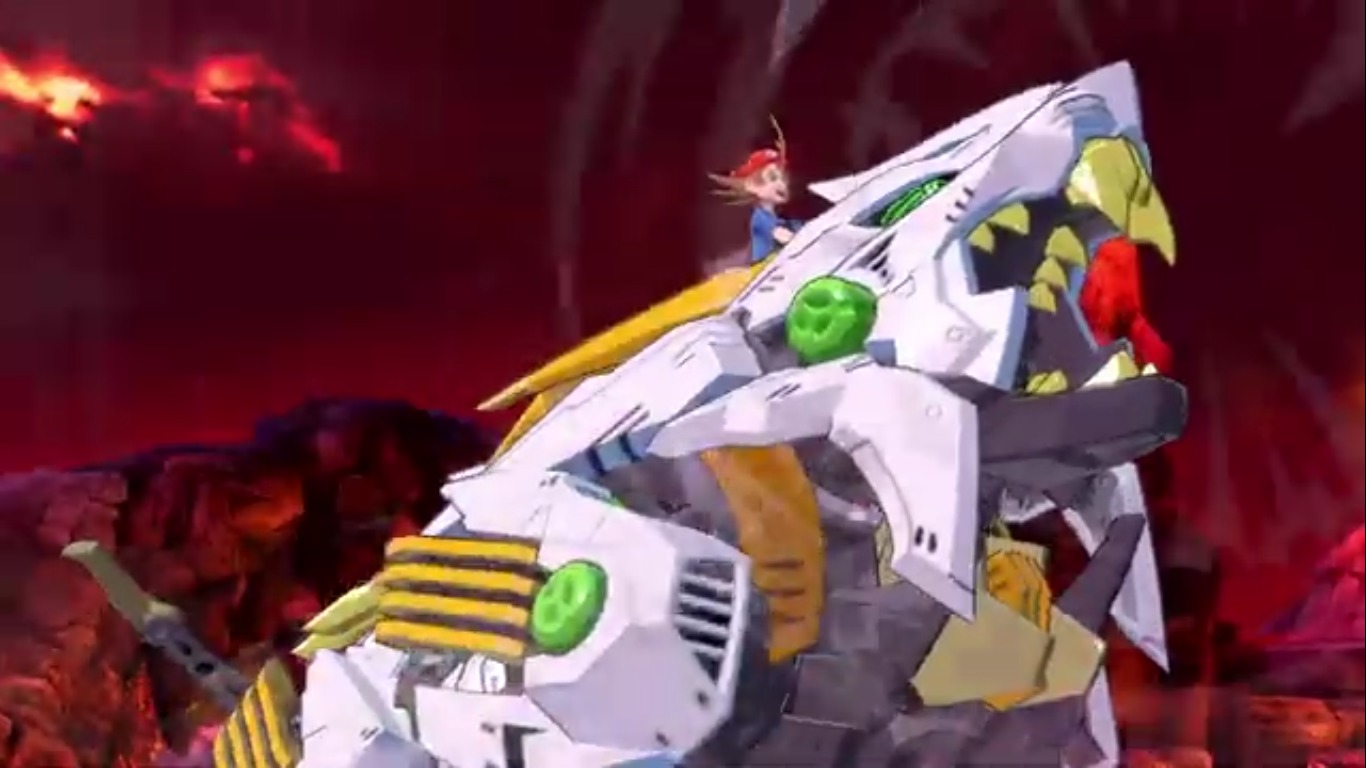 Get ready to unleash epic mecha power mixed with innate animal instincts. Zoids Wild: Blast Unleashed is an anime-themed game that brings a Japanese classic to the rest of the world. Enjoy the mix between simple and intuitive controls along with 3D combat filled with spectacular anime graphics.

Enter into the realm of epic head-to-head battles as you take on friends and foes in a brand new single-player story. Enter the world of Zoids as you enter a world between Arashi’s Team Freedom and the evil Team Dark Metal.

This is the newest iteration of the legendary Zoids franchise. Enter the world of an intergenerational brand that both kids and adults will resonate with. Dive into the action and enjoy the intense combat in this digital experience.

The upcoming title is based on the Zoids Wild anime series. This is the newest generation of the 35-year-old franchise. Zoids has seen the world of model kits, comics, TV, and video games. Enjoy combat faithful to the franchise as you enter an epic mecha showdown.

The game offers awesome one on one mecha battles in a 3D combat environment. Players will enjoy the world of 3D combat mixed with the animal-based mechs. Everything is themed to the natural world and filled with eccentric characters and awesome machines.

A new story is awaiting players as you test your skills in the epic confrontation. Join in the conflict between two factions and discover new sub-species of Zoids. These robotic creatures give way to an epic world that is sure to enchant and delight kids and adults of all ages.

Enter the universe of the Zoids. The machines are mostly natural creatures made of completely robotic parts. As you get to know the machines, enjoy the colorful cast of characters alongside faithful visuals that will spark the imagination.

Grab a friend and battle head-on against other players. Enter into tests of skills as you battle your friends and determine who is truly the master of the Zoids.

This game is planned to be a Nintendo Switch exclusive title. The huge world mixed with a deep story is sure to give player a form of escape as they learn about the Zoids and their long history. The Nintendo Switch is perfect for impromptu battles using the famous multiplayer capabilities of the system.

Zoids Wild: Blast Unleashed is planned for release on October 16. Interested fans can preorder the game early on the game’s website. Enjoy a return to the world of Zoids.