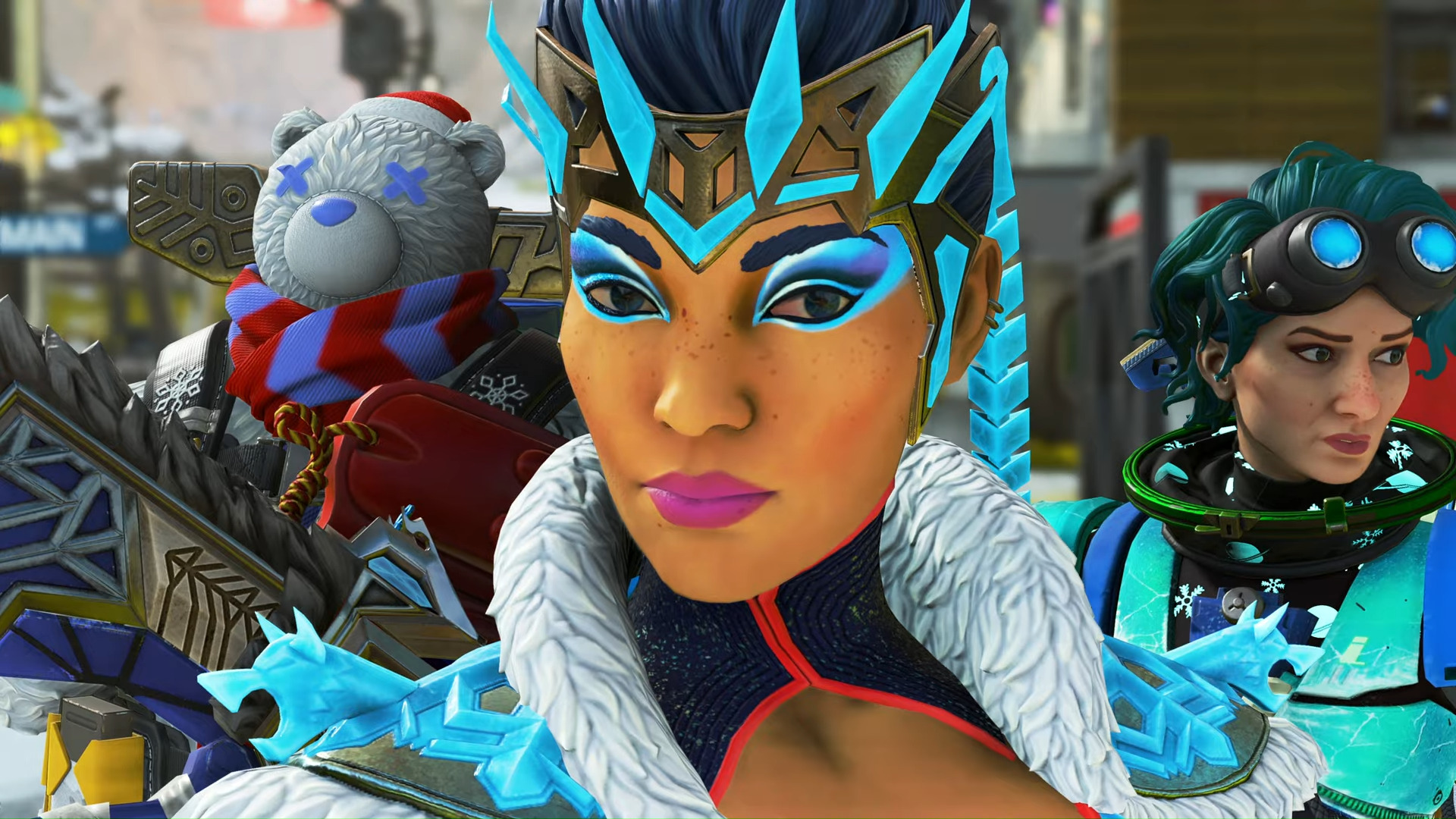 The Holo-Day Christmas Bash starts on December 1st and runs across the festive period, bringing cosmetics and the classic Winter Express mode from last year. 2019’s Holo-Day event was arguably one of the best Apex Legends season events ever, with a huge amount of skins and a truly unique game mode.

It appears that Respawn has opted to bring many of the same skins back for 2020. You’ll be able to get your hands on the polar bear Gibraltar and the Reindeer Octane. The only new skins coming are the slightly wacky Loba skin and a white-walker skin for Revenant.

For what was such a massive event last year, it’s quite strange that there aren’t many new skins coming. For long-term players of the game, this means there’s not really much on offer, especially if you were around for the previous Christmas event.

Of course, there has to be some reasoning behind all this recycled content recently. Even the Black Friday sale (now on, by the way, with the return of the OG Airship Assassin Wraith skin) doesn’t include anything new, except a couple of Bobble-Head charms. It hasn’t been a simple year for game developers. Maybe Respawn just doesn’t have the same resources it did during the previous Christmas event.

The Winter Express game mode is at least getting an update. There’s an extra objective being added to the roster of 5 train stations and the dropship now much around the map, rather than dropping you from a static spot.

For those who weren’t around during last year’s event, the Winter Express essentially turns Apex Legends into an objective-based team game, where you fight with preset loadouts to control the train.

It was a bit of a fan favorite at the time, a great game mode to warm up your aim before going on to play ranked or get some wins in pubs. The loadouts are all pretty varied and change on a daily basis, meaning you can play with a variety of different legends and weapons.

There will also likely be an event track and prize systems like other events this year and playing the Winter Express game mode will definitely feature in that.

So, even though many of the skins are recycled and rehashed from this year and the last, at least the Winter Express is back with a bang.

Jan 11, 2021 Harry Alston 370
As part of the Fight Night event currently running in Apex Legends right now, there are several care package drops that land throughout a match. They...

Jan 8, 2021 Harry Alston 9290
Apex Legend's Season 7 is well under-way with the first event of 2021, Fight Night. This event features a Pathfinder Town Takeover in the form of the...

Jan 6, 2021 Harry Alston 1570
Season 8 of Apex Legends will be the two year anniversary of Respawn Entertainment's Battle Royale and will feature a Collection Event with a twist....