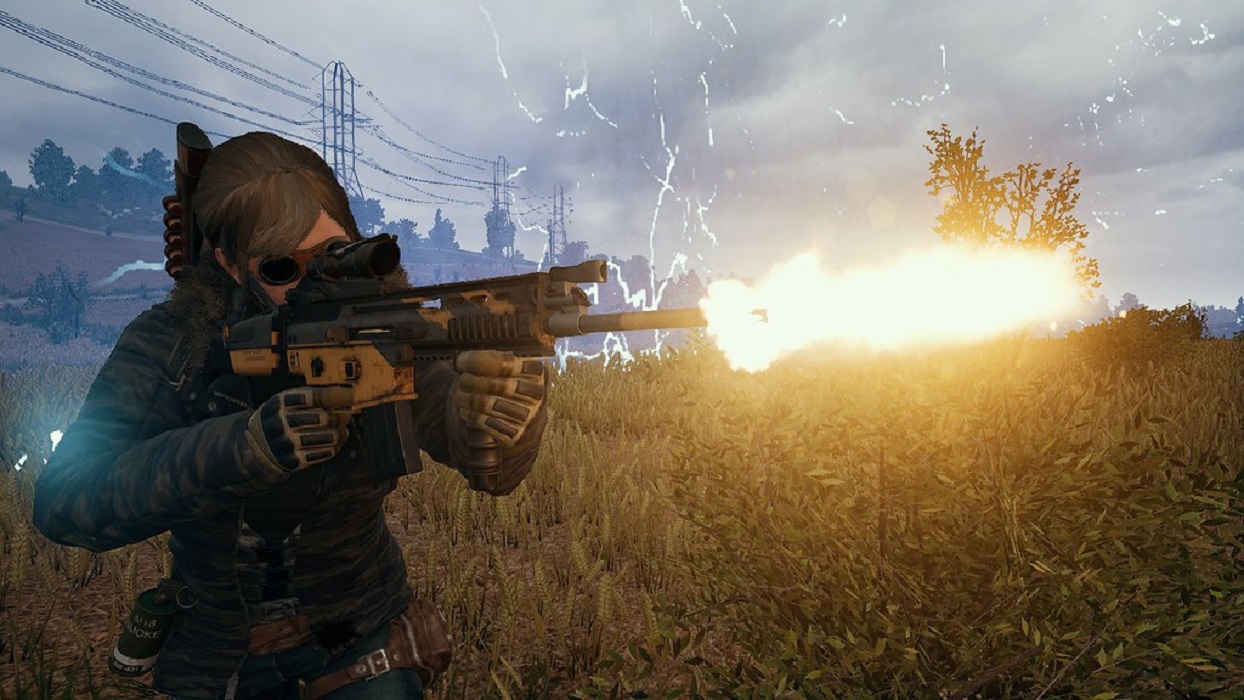 Fortnite and PUBG have long dominated the battle royale market. They’ve been out for years, attracting more and more users thanks to their stellar gameplay and free design. So many other games have tried to replicate their successful recipe, but have fallen short of expectations.

You can’t really say this about Apex Legends. Ever since it first released back in February, it has been a huge hit. Not only is it completely free to download for PC, PS4, and Xbox One gamers, but its gameplay is incredible. The graphics are some of the best in a battle royale game yet.

Apex Legends has been so popular that it has already reached 50 million players. This is an amazing feat considering how little Apex Legends was initially marketed. There are many who didn’t even realize it was coming out until just a few weeks out from its release.

So, what’s Respawn Entertainment’s secret recipe for why this free title is doing so well? It’s many things, actually. It’s important to mention that Respawn highlights group-play a lot. Teams of three battle it out against opposing squads. In each team, players have a unique role. This personalization makes each role feel important, game-changing in fact.

Unlike other battle royale games, you don’t have to be amazing out of the gate. There’s plenty of time to learn the mechanics and get used to each class. Whereas in Fortnite, if you don’t have prior experience, you’ll probably get picked off pretty fast. This can be frustrating in a lot of ways; it hinders any momentum gamers can have out of the gate.

Apex Legends doesn’t do this. Respawn Entertainment knows why people are coming to this title: To have amazing battles with friends and foes. They’ve mastered this recipe unlike any other battle royale game. The movement mechanics are also a thing of beauty.

You can scale buildings like they’re nothing and jump down from great heights and not take any fall damage. Sliding and ducking out of the way of bullets are also fun maneuvers to perform over and over.

You feel like a ninja out on the battlefields. The only major con that keeps popping up is the lack of customization regarding the Legends characters. This shortcoming probably will be improved later on by Respawn Entertainment. Still, Apex Legends is winning in a competitive gaming sector. It seems like it can do no wrong and it’s only getting better.