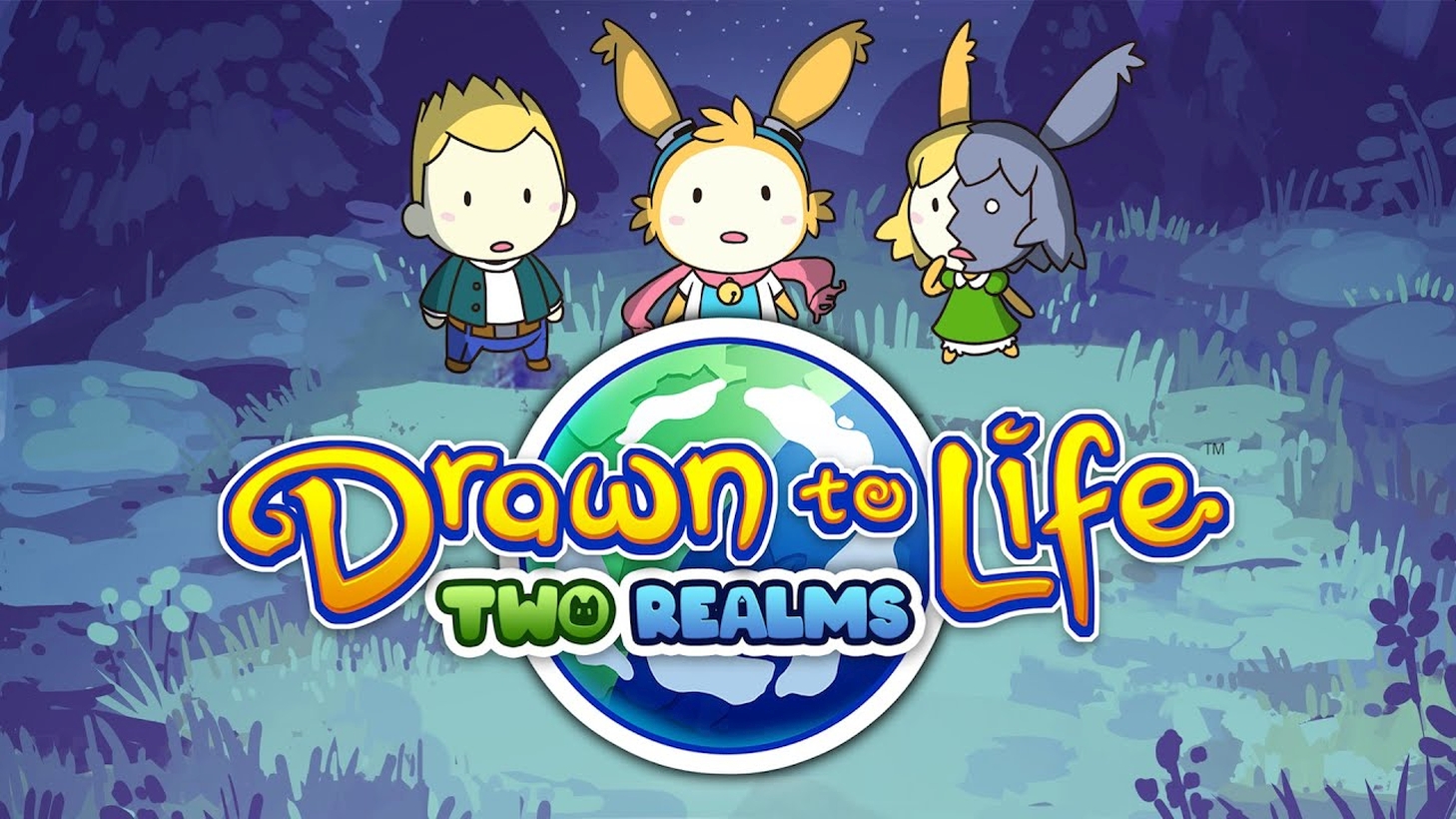 A new Drawn to Life game was announced for launch next month. Drawn to Life: Two Realms is the latest game from 505 Games and Digital Continue. The title will launch on the PC, the Nintendo Switch, and mobile very soon. Along with the announcement was an official trailer.

Drawn to Life: Two Realms brings back Raposa and players’ drawn hero. Players take on the role of the “Creator,” as they all work together to unlock the mysterious connection between the two worlds.

RELATED: AdventureQuest 3D Celebrates The Birthday Of One Of Their Employees With In-Game Items

A new human world is revealed after Mike has awoken. Players will travel between the Raposa and human towns to uncover the “mystery of the shadow.” The full cast of Raposa returns, plus brand new characters.

The game contains a brand-new Creation Tool to create a new hero to save both worlds. The tool expands upon the game’s creative possibilities with millions of colors, unique stickers, and new hero animations. Players can unlock additional stickers and save unique heroes under the new “Outfit System.”

Players will use the “Book of Imagination” to enter the mind to challenge the residents, enemies, and Raposa to defeat the shadow and resolve conflicts. There are dozen unique toys to score points. The more imaginative a toy is, the more points players will gain.

There are over 100 challenges to face head-on, and the gameplay contains plenty of action. Heroes can jump, spin, and ground-pound their opponents.

Those interested in the game can follow 505 Games or Drawn to Life social media pages to learn more. The official Steam store page is also available now to wishlist the game, view additional screenshots, videos, and more.

RELATED: State Of Survival: Survive The Zombie Apocalypse Updates To V1.6.21 And Fixes A Lot Of Things

Dec 24, 2020 Lisa Nguyen 9640
Publisher 505 Games and developer Magnus Games have announced the release date of Re:Legend. The title is currently in Steam Early Access but will...

Nov 25, 2020 Lisa Nguyen 5310
A new Drawn to Life game was announced for launch next month. Drawn to Life: Two Realms is the latest game from 505 Games and Digital Continue. The...

Nov 11, 2020 Lisa Nguyen 9250
Publisher 505 Games has announced that soon Indivisible fans will have the opportunity to own the game's physical version. The announcement was made...