Area F2 Is The First Close-Quarter Combat FPS Game On Moble Devices, Use The Skills Of Each Agent To Help Your Team Attack Or Defend 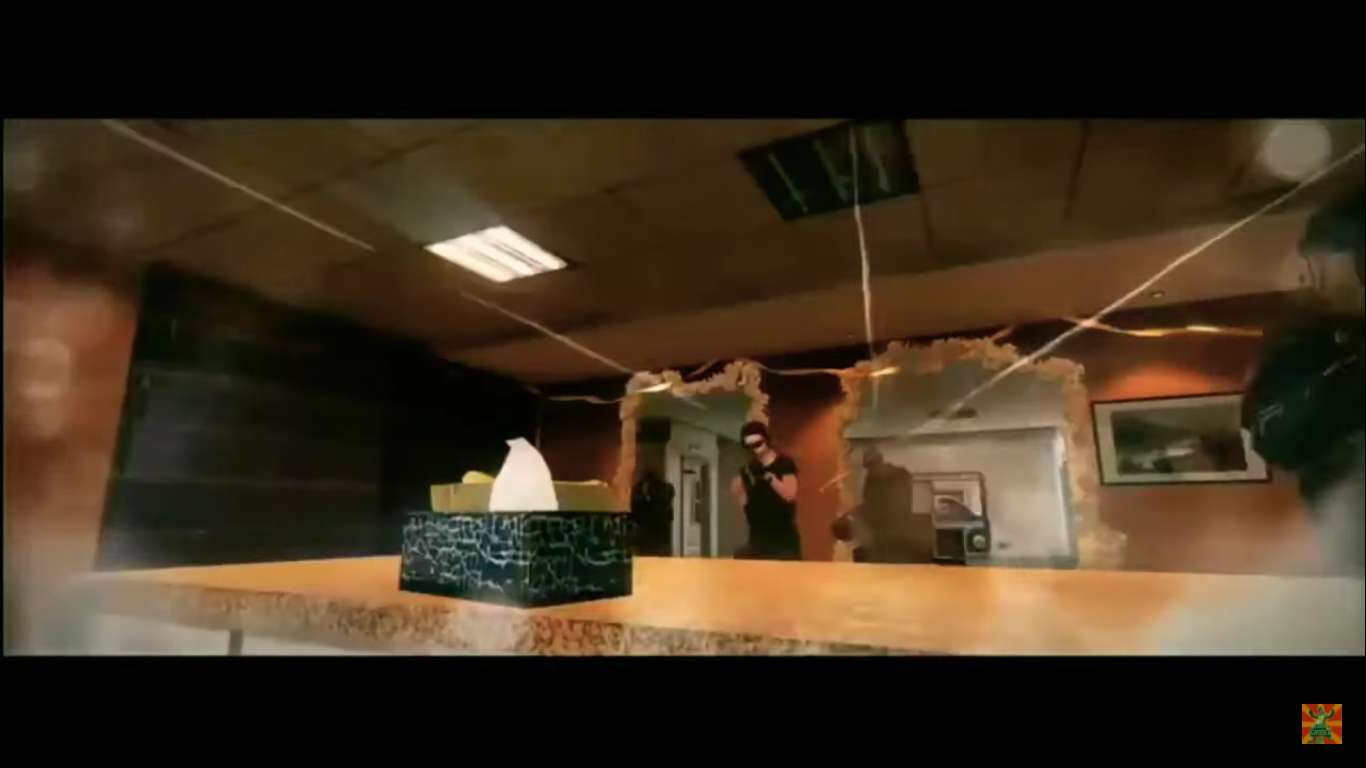 Developer Qookka Games has been working on a unique mobile title called Area F2. The game takes players into close-quarter combat allowing two sides to battle in rotation between attacker and defender. Like similar titles, players can break all the roofs and walls allowing you to choose a unique method in navigating the map and a clever way to surprise the enemy who might be hiding nearby.

This style of game is super popular in the competitive community. Fans love the mix and matching of abilities along with perfectly executed strategies, but this game offers something the others do not: Portability. The ability to play the game whenever and wherever you are on your mobile device.

Area F2 contained over 20 agents to choose from, each based on real-life special forces. Each agent comes with their own gadgets that give tons of interesting tactical combinations. One game you may set up a choke point and lay down suppressing fire, the next you might trap doors with trip mines to limit safe entry points.

The game includes deployable drones that can be used to find and gain information. You can choose your own entry point as you climb walls, break ceilings, and plan your own route of attack.

This title was announced at the end of last year. The game has enjoyed a closed beta release in the South American Region that is still able to be joined for those interested. Otherwise, make sure to pre-register on the game’s official website for a chance at an invitation via email.

Players in the closed beta have found it to be a fulfilling game full of challenges. Many fans are describing the game as a mobile version of Rainbow Six Seige. This description has increased the popularity and interest in the title and started many discussions in several online communities.

Mobile gaming is becoming stronger and more prominent than ever before. This could easily be the next big step in the competitive field of mobile gaming, or if nothing else it will give Call of Duty Mobile a run for its money.

There is more information about Area F2 is available on mobile stores for both Android and iOS devices. Interested fans can also explore the game’s main website where the developers have given descriptions of the agents, maps, and more. There is a wealth of information to be found for those who might plan to play this game in the near future.

The Indie Adventure Game Journey Is Coming To Steam In June