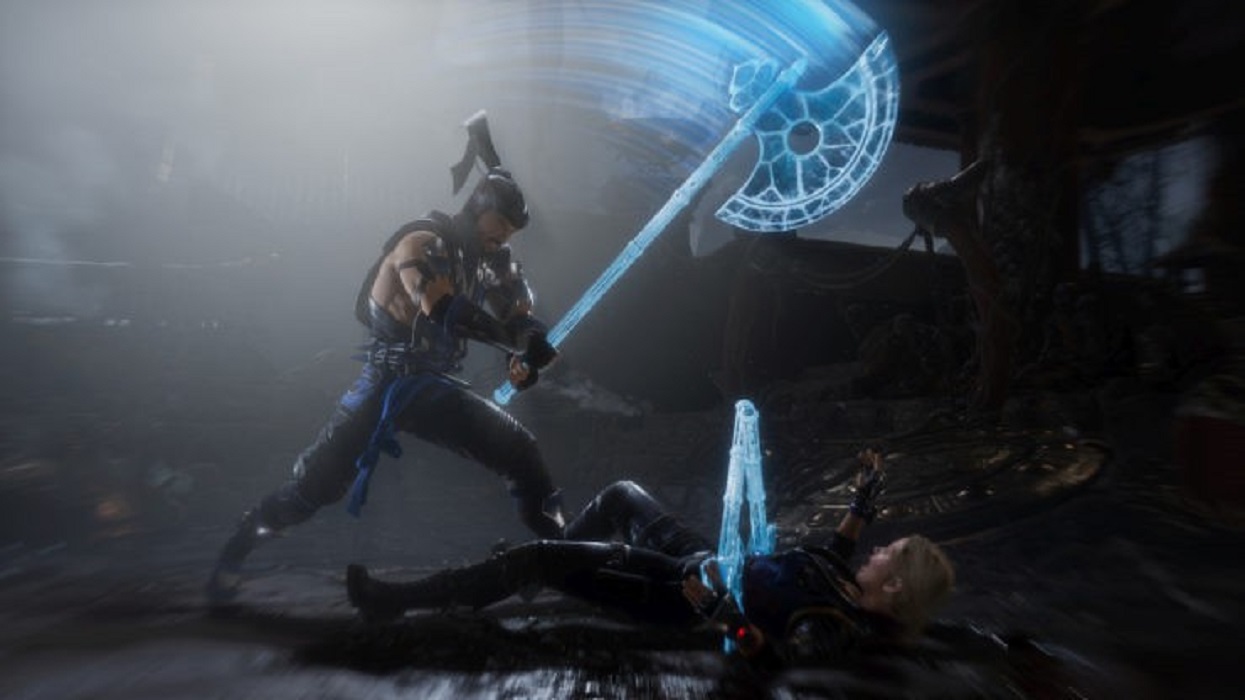 Mortal Kombat 11 is one of the better fighting games to come out in the last few years. It features an epic story that you’ll want to re-visit time and time again. Kronika is one of the best big-bads in the series’ long history. Online play is just as great as it has ever been and the overall visuals are spectacular.

The people at NetherRealm Studios have a lot to be proud of in this 11th installment. Like with recent Mortal Kombat games, it’s about that time for NetherRealm Studios to put out new DLC characters. It gives those who’ve already had the game a chance to experience new moves and fatalities.

A lot of rumors have surfaced as far as who would make the cut in this DLC update. Thankfully, a data miner came across nine slots for MK11 on the Switch — giving us a pretty clear idea of who’s coming in the Season Pass. These characters should include Shang Tsung, Joker, Nightwolf, Terminator, Sindel, Spawn, Ash, Fujin, and Sheeva.

All in all, this is a great list of DLC characters. Some stand out more than others, of course. For example, the Terminator is such an iconic character depicted in the movies. He’s shown to be nearly indestructible, so you can only imagine how good of a character he’ll be in MK11. His fatalities should showcase some epic destruction.

Spawn is another epic addition that will get a lot of praise from comic book fans. He’s such a cool character in terms of aesthetics and capabilities. In the comics and movies, Spawn is shown with epic demonic powers. For example, he can use his cape as a protective shield or turn his hands into saws. He also has chains with claws, which could operate much like Scorpion’s throwing dagger in MK11.

As far as cult heroes of the horror genre, it’s amazing to see Ash grace a video game like Mortal Kombat. He’s always been a fan favorite for both movie and video game lovers. He’s known for his patented chainsaw hand and boomstick shotgun in the back. NetherRealm Studios has so many directions to go in as far as Ash’s fighting mechanics.

Finally, it’s good to see Sindel, Fujin, Sheeva, Nightwolf, and Shang Tsung back in action. They’re classic characters of this series, and for many, MK11 wouldn’t be the same without them. These characters’ releases can’t come out soon enough.