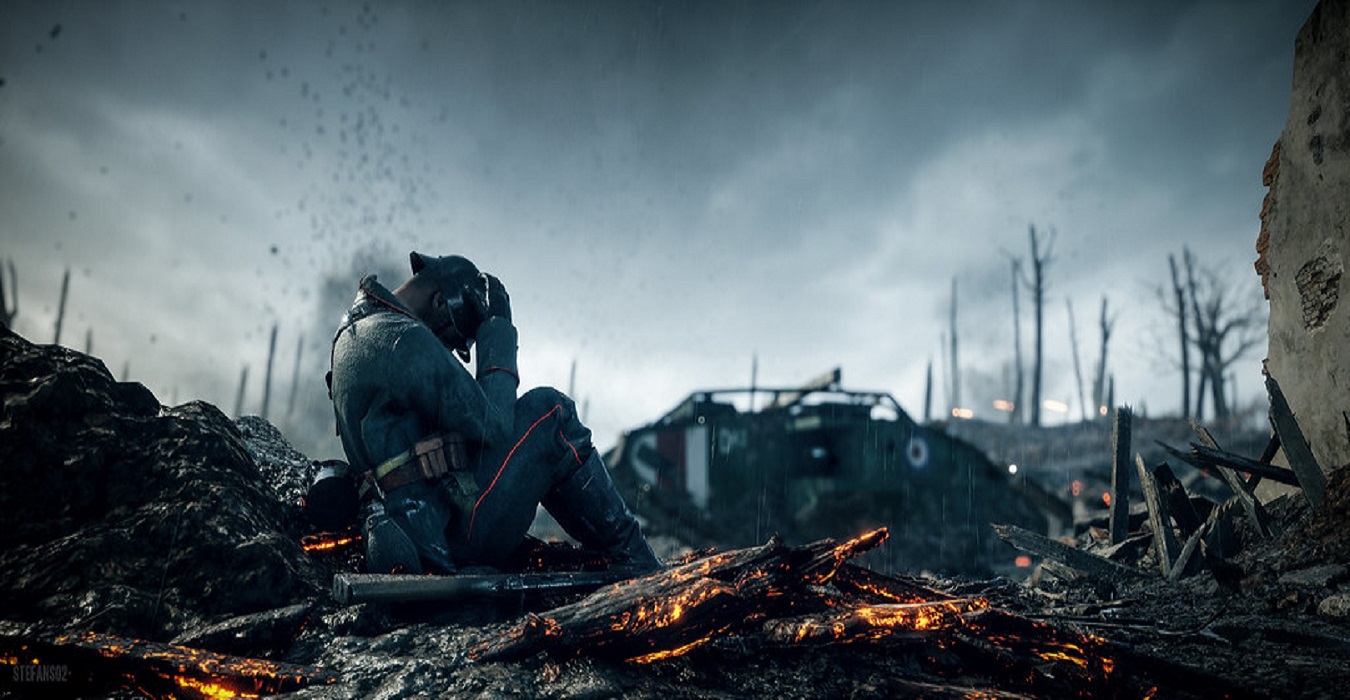 The Battlefield games have been instrumental to first-person shooters of this generation. They feature such great settings and their combat is some of the most authentic experiences you can enjoy on this generation of consoles.

Battlefield V was a success for the most part when it came out. It featured great multiplayer action, and even though the single-player campaign was short, the intense battles held your attention. Unfortunately, this sixth installment in the series was plagued with a lot of bugs. It made the user base significantly drop as time went on.

That didn’t stop EA Dice and Criterion Software from putting their heads together to unveil an incredible new mode for the game. That mode is, of course, Firestorm. It’s a battle royale game that features epic battles where only one player or team can remain.

So far, this battle royale mode has done pretty well in a space dominated by titans like Fortnite and Apex Legends. It launched back in March, and as the months went on, more and more users starting coming back to this WWII shooter. That’s according to reports from EA, which they revealed in a recent earnings call.

According to the CFO of EA Blake Jorgensen, around one million users returned following the release of Firestorm. It’s clear that the user base liked what it saw. So why has Firestorm brought back Battlefield’s loyal fans?

Well, it does an amazing job at simulating authentic warfare. The weapons are super realistic and so are the vehicles. Such realism makes each battle seem more intense, which is the model that PUBG has had success with over the years. Still, Firestorm seems like a more published battle royale that is full of intense combat and in-depth strategy.

The mode starts off with you jumping out of a plane, which is one of the best ways to kick off this genre of gaming. After landing, you and your team frantically search for weapons to initiate the action. As you’re picking off opponents, a storm of fire constantly closes in on you. It drives the action towards the center of the map.

The fire storm is perhaps the best design for forcing close quarters combat. Seeing the storm burst objects into flames never gets old looking at. If you’re lucky enough to survive near the end, you’ll be right in front of your enemies. That’s where the fun really begins.

Considering all of these highlights, it’s not surprising to see so many users return to Battlefield V.