State Of Survival: Survive The Zombie Apocalypse Updates To V1.6.21 And Fixes A Lot Of Things 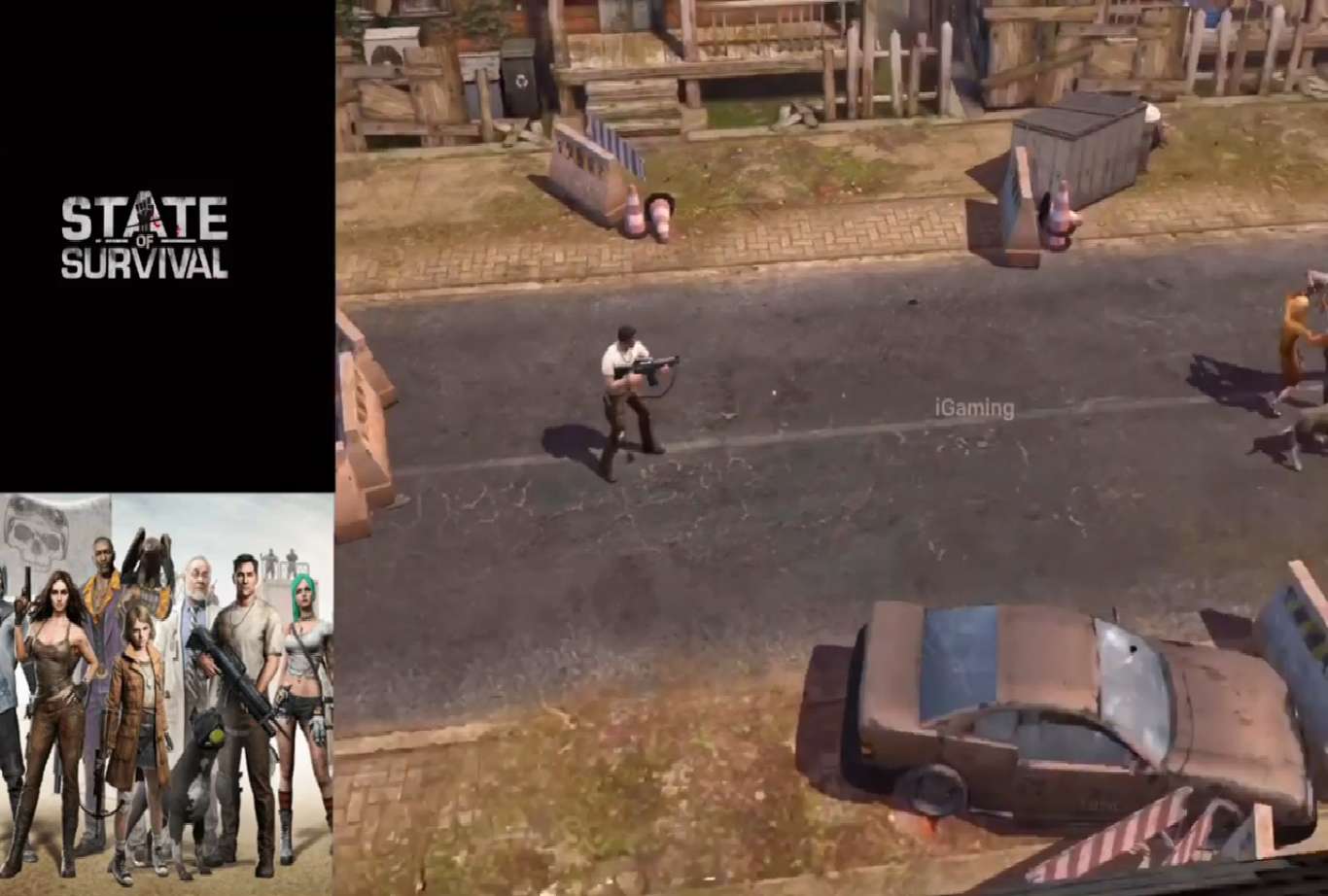 State of Survival: Survive the Zombie Apocalypse is a strategy game for mobile devices where players set up a settlement, gather resources and train soldiers to fight against the zombie horde, all while exploring what the story has to offer. And with updates 1.6.20 and 1.6.21, developer KingsGroup Holdings has fixed some lingering issues.

State of Survival has players take control of a settlement after the main character, the Sarge, had his old settlement destroyed. The Sarge takes goes into one of the game’s modes, the small squad fighting zombies phase, rescuing a member of the new settlement, and due to his military and survival skills, slides into the administering the settlement phase by placing buildings, upgrading them, researching new skills and training troops to reclaim infected areas.

Starting off with the v1.6.20 update, they optimized the Capital Clash, making it so there is no overseers period now, so players directly enter the Capital clash period. Additionally, they intend to add a unique event for the Capital in the future.

They’ve also fixed bug reports from the previous update. These bugs include the recommended tech that the game offers not being one required to move into the next phase of the story. They also fixed an issue where the audio effect of the Thanksgiving HQ skin not working properly.

Another issue that they fixed was a wrong notification for the Peace Flare breaking when rallying to the Plague Zone boss.

They also optimized the model of the settlement, resource spots, and decoration in the world map. They also further improved the Rally interface.

They optimized the State Intel Mission interface in this update, as well as some freezing and rollback issues caused by resource loading and memory usage.

Version 1.6.21 fixed a few bugs introduced in 1.6.20, where the game had some issues with freezing when entering Bundles UI and the Alliance UI. They also fixed some issues in the Thai language on iOS devices.

State of Survival: Survive the Zombie Apocalypse is a fun mobile game for players who love strategy games. These updates ensure that the game will continue to get better as time goes on.

Tencent Nintendo Switch Variant Is Set To Release In China Next Week And Comes With Super Mario Bros. U Deluxe