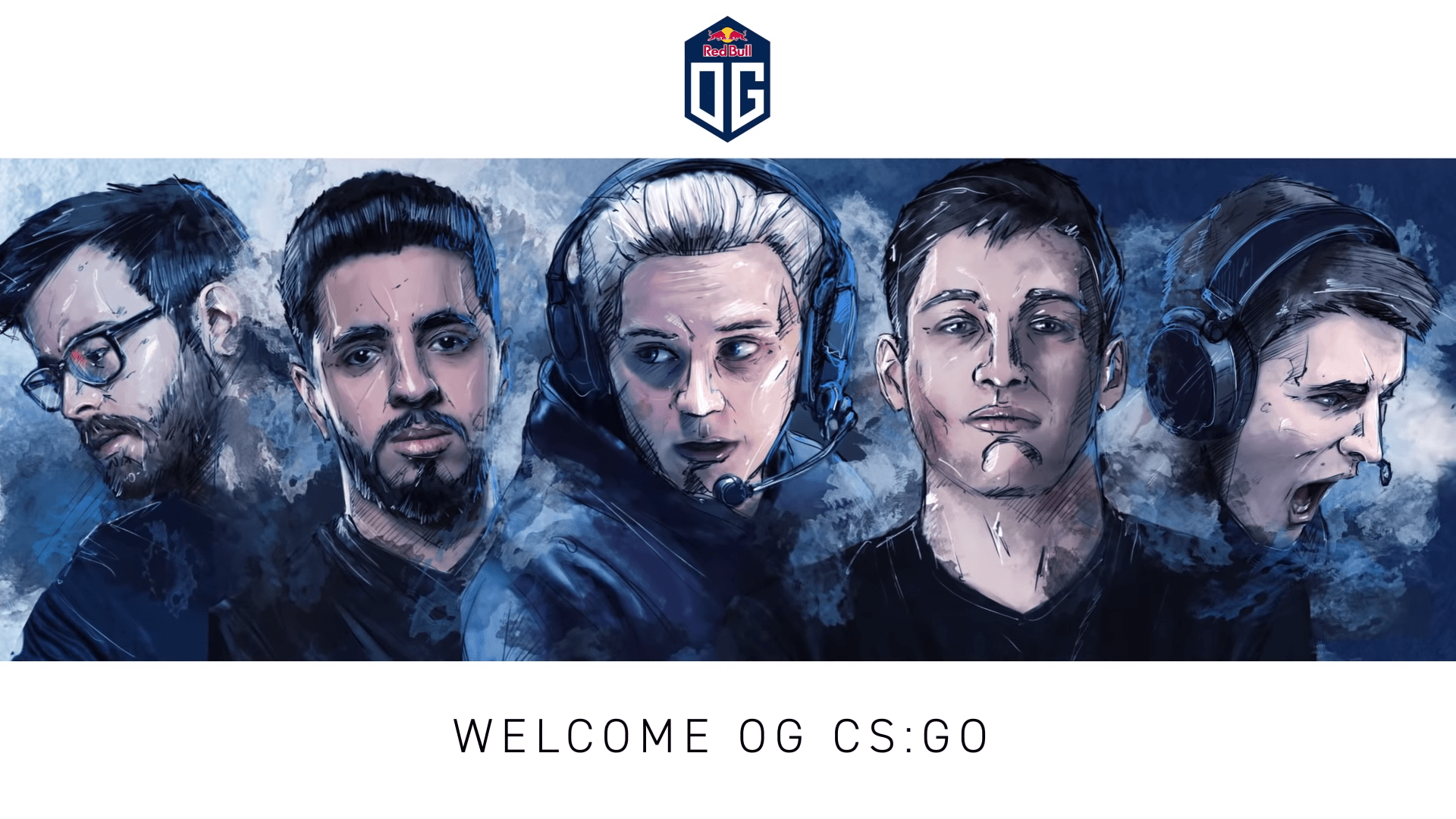 The organization founded by Johan ‘n0tail’ Sundstein in August 2015 has announced the entry into the Counter Strike Global Offensive scene today.

The organization is known for its Cinderella Story in Dota 2 for winning the International 2018 against all the odds.

CS:GO represents everything we cherish about esports: it is spectacular and amazing to watch, the level of competition is unbelievable and increases every season, the depths of the game mechanics and tactics is unlimited, and most importantly its community and ecosystem has promised CS: GO to the brightest future,’ said the OG team in its announcement.

The line up for the CSGO scene will be composed of:

The history of these players is different; some are multiple time winners, while others haven’t won anything.

‘NBK’ is the most promising player who will have to be the captain of the team, if the team is looking to achieve any trophies. ‘mantuu’ is the most untested player from the squad, never participating at a tier 1 event, especially as an AWP-er, a role which is in need of someone with experience.

Some people compare the current squad with the Dota 2 squad, which managed to win the International, a lot of pressure is being put onto the coaches of the team. ‘Mantuu’ is compared to ‘TOPSON’ from Dota 2, who had no LAN experience but managed to win his first International at this first appearance on the LAN stage.

The team has enormous potential and experience, and the players will most likely want to show their ex-teams that it was a mistake to kick them or to replace them with other players. Overall it’s a good thing that the legendary Dota 2 squad enters the scene. More renown names is always a big plus; the team might bring some of their Dota 2 to the CSGO scene as well and increase the already high viewership.

State Of Survival: Survive The Zombie Apocalypse Updates To V1.6.21 And Fixes A Lot Of Things

Jan 4, 2021 Chris Miller 19610
If you've ever fallen in love with another person, enamored by the way they move and laugh in public almost effortlessly, then watch them kick a...

Dec 15, 2020 Chris Miller 8150
What's a couple more cheaters in the game of Counter-Strike at this point? Following a bizarre Trusted Launch program that was immediately...

Dec 6, 2020 Chris Miller 7250
John McDonald is known for being a Valve developer that regularly offers his opinions in social media forums such as Twitter. As Valve seems to be...