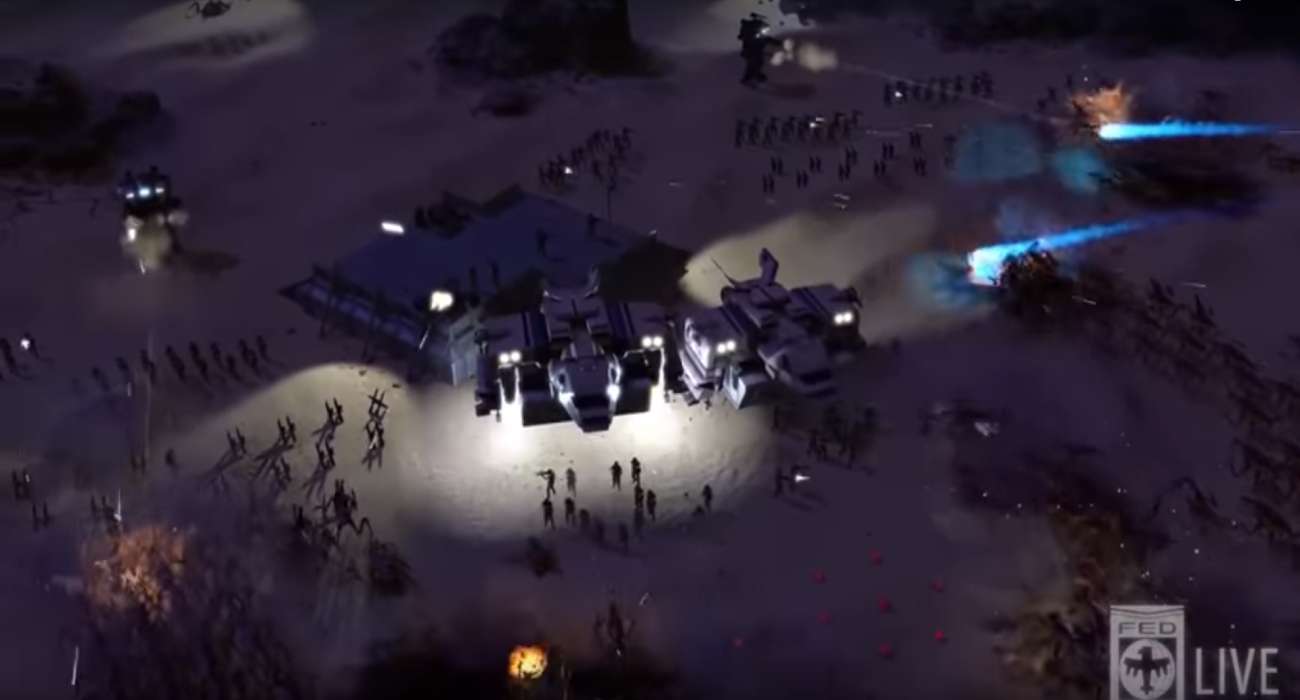 The Starship Troopers franchise is beloved by many today. Who can forget the first time they saw the arachnid, alien species that burst on the silver screens back in the late 90s? The first movie was amazing. Sure, the acting was a bit hammy, but it was an epic block-buster back in the day.

To date, there have been four movies in this cinematic universe. Although each installment has been noticeably worse, there still are loyal fans even to this day. That’s why it’s great to see that the franchise is being brought back over to the video game sector.

The next project on PC is being called Starship Troopers: Terran Command. It’s currently set to come out in 2020 and is being developed by The Aristocrats. According to a description of the game, it will have a lot of different strategy elements. That includes tower defense and some real-time mechanics. Never before have these elements been featured in a Starship Troopers game, so that’s all the more reason to get excited.

To give fans a peak of what this game is offering, a trailer was just put out. It shows some of the gameplay, and right away, it looks like you’ll have to be on full alert when taking down the Arachnids. They move with precision and speed. Their horde-like design seems impossible to stop, but you’ll have to figure out a way to make their numbers count for nothing. That’s where the strategy design comes into play.

What stands out the most is how true this strategy game is to the first movie. That’s a great sign of things to come given how beloved the first movie was back when it released in 1997. The Arachnids share the exact same characteristics and behaviors like those featured in the original movie.

It should be awesome defeating wave after wave, as well as taking out the bigger threats of this insectoid species. They kill without warning, so you and your troops will have to be on your A game from the jump. If you’ve followed this series ever since the beginning, then this game announcement is probably great to see.

The Aristocrats seem to be doing right by the original source material. Let’s see if the action and dialogue can satisfy even the die-hard Starship Trooper fans out there. Expect to see more details on this real-time strategy game sometime soon as we close out 2019.