It’s a sad state of affairs when one of the biggest companies in the world resorts to stealing animations for their announcement video. The question is, which is worse: stealing from famous shows that millions will recognize, or stealing from freelance animators that many people won’t notice?

That’s the question we find ourselves asking about the Japanese branch of PlayStation, who released their PS4 Lineup Music Video not too long ago. Twitter user @Catsuka pointed out the animations – and there’s a lot of them. In under a minute, the music video manages to copy FLCL, Steven Universe, Gobelins, and several more.

Latest Sony PS4 Lineup Music Video is a rip of many animations from all around the world ……
(Steven Universe, FLCL, Gobelins, Souviens Ten-Zan …).
The video is now offline : https://t.co/LPWyFWzEEw
But you can still find it online : https://t.co/KfS79oRrs5 pic.twitter.com/6Q0hrFK2AT

The video has been taken down on YouTube, but mirrors have been uploaded to make sure that PlayStation can’t just dodge this bullet. Many people have uploaded side-by-side comparisons of the stolen animations, one of which you can watch above.

Another thing that has been taken off of the internet is the personal profile of the video’s director, Kevin Bao. Delving into his work, people find more examples of his plagiarism in previous works, with the primary example being a clear copy of Golden Wolf’s animation to repurpose into his own.

It’s honestly a bit shocking. One of the biggest problems plaguing freelance animators is that they rarely are able to defend their own works. It’s not uncommon for a massive clothing company to rip an artist’s work off of Twitter, and the animators are usually quite powerless to do anything about it.

Why steal at all! We’re talking about one of the biggest studios in the world here. PlayStation just broke the Guinness World Record for selling the most consoles of all time! They have practically unending resources, so why can’t they come up with their own animations for a four-minute video?

I suppose another question is, how much of this is Kevin Bao’s doing? Did he have full control over every aspect of the video? Were others aware of the plagiarism and chose not to (or were unable to) speak out? Is this thief going to be put in charge of more works in the future, so that they can continue tracing over the work of other animators and passing it off on his own? 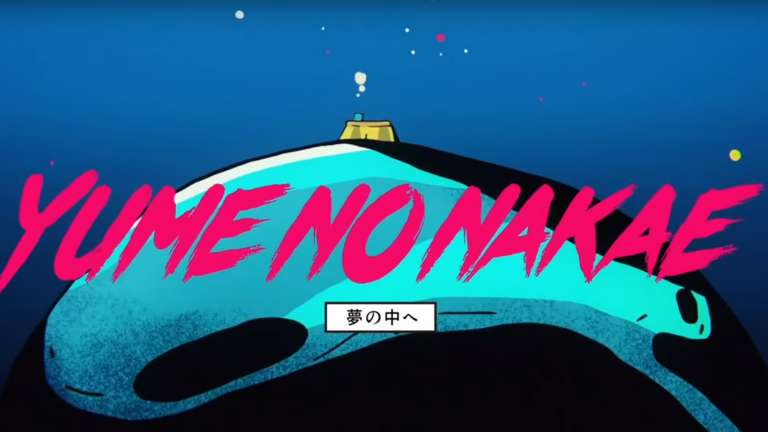 Dec 4, 2019 Kenny Kimberly 8390
It's a sad state of affairs when one of the biggest companies in the world resorts to stealing animations for their announcement video. The question...