DragonX, formerly KingZone DragonX, has finalized the roster with outstanding acquisitions in the solo lanes.

The organization has acquired Doran and Chovy from the Griffin line-up, two superstars who have grown very fast in a small period, debuting in one year at the World Championship after qualifying for the League Champions Korea.

Keria and Pyosik have been called up and put their names on the roster as our Supporter and Jungler!We’re really happy…

The DragonX full line up for the next League Champions Korea season will have the following members:

While the team of Rascal/Cuzz/Naehyun/Deft and Tusin seemed promising and delivered in some games, managing to turn around during the second part of LCK Summer 2019, they could not qualify, losing the best-of-five to DamwonGaming in the end with a score of 2-3.

After their disappointing seasons of not qualifying for the World Championship two years in a row, a rebuilt was expected. The organization resigned Deft and let other starter players go. While the fans were unsure if it was a good move since there was synergy between the existing players and cohesion, the organization proved them wrong by winning the offseason of Korea with the recent signings.

Both Chovy and Doran were superstars in the Griffin line-up, solo carrying multiple games against tough opponents such as DamwonGaming, SK Telekom T1, and Sandbox Gaming.

While Chovy and Doran are tested from their previous team, Keria and Pyosik are upcoming superstars. Both were trainees for DragonX during the last seasons. Many LCK teams have trainees instead of an academy team after Kespa imposed restrictions a couple of years ago against owning both an LCK and a CK team. These trainees practice solo que most of their day and participate in some scrims.

The roster going into the 2020 season looks promising with three-star players in the carry roles: Doran, Chovy, and Deft. While the solo laners are overall upgrades over Rascal and Naehyun, the trainees will be tested in the upcoming season if they were worth to be promoted over acquiring external players or not. 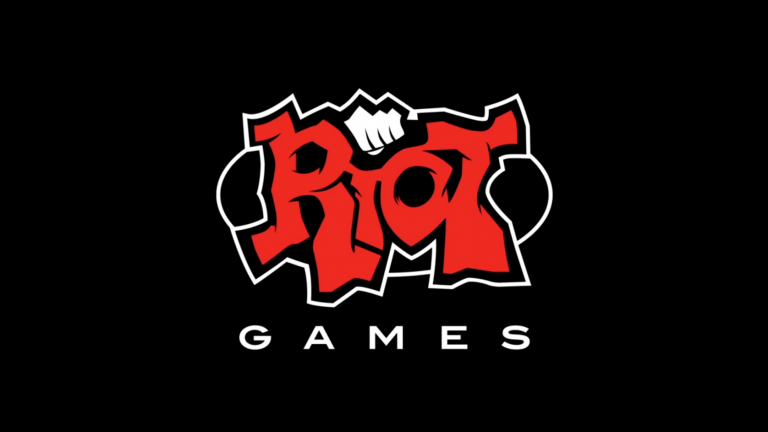 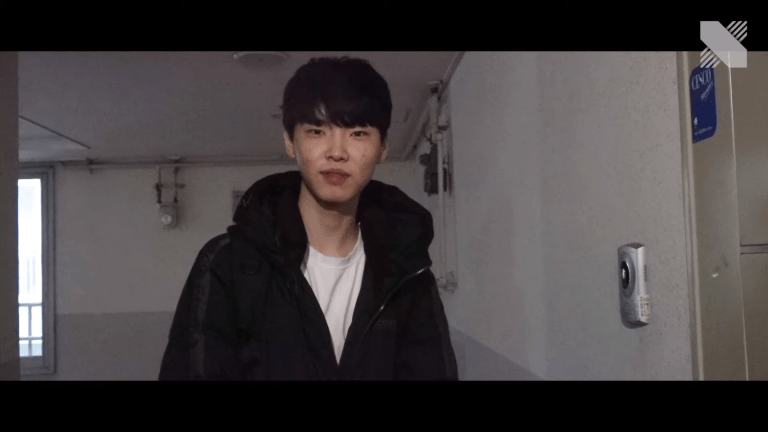 Dec 4, 2019 Giorgio Delgado 12410
DragonX, formerly KingZone DragonX, has finalized the roster with outstanding acquisitions in the solo lanes. The organization has acquired Doran...