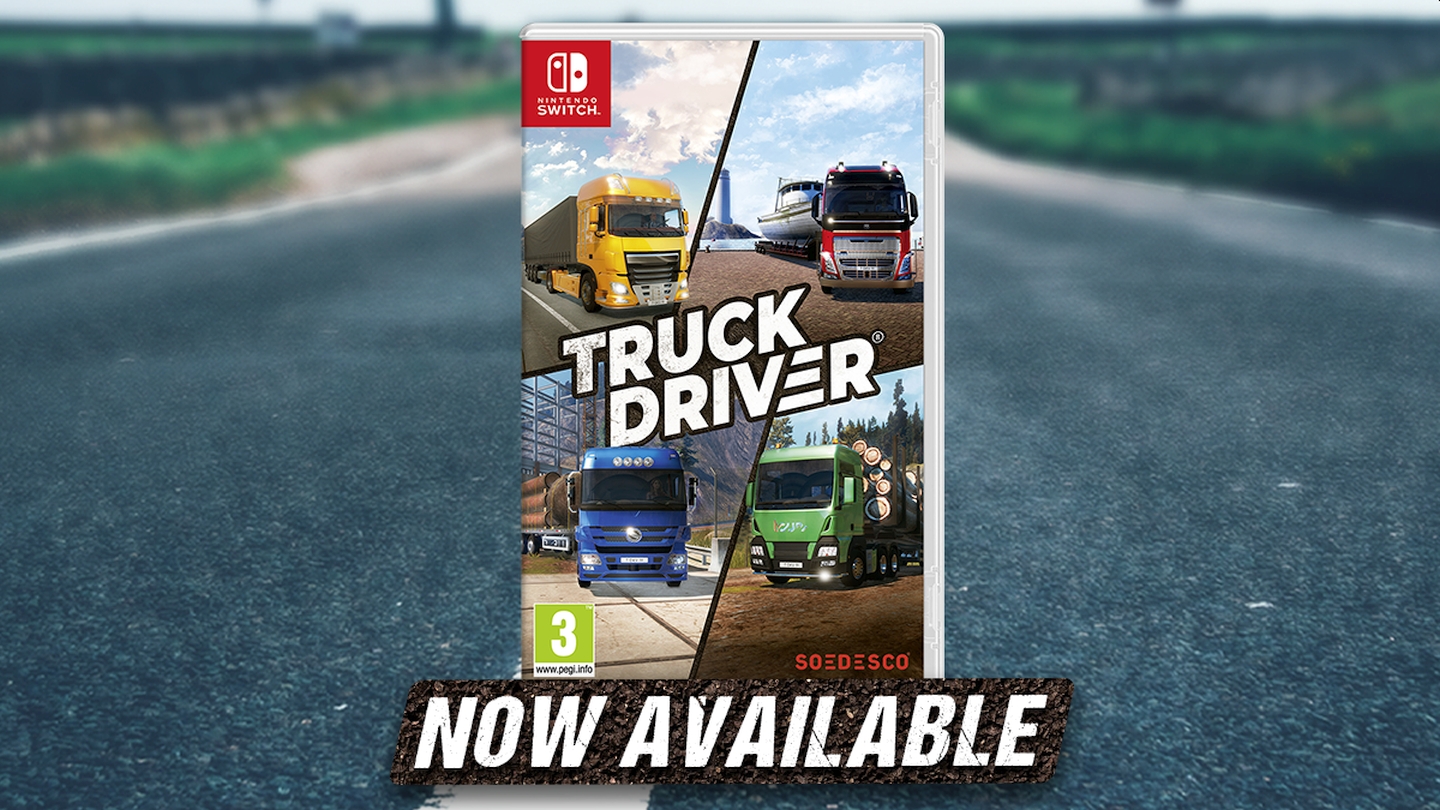 In Truck Driver, players take control of a novice trucker who has inherited a truck from their father. The player decides to move to a new city to become a truck driver. Truck Driver’s routes will take them through the countryside and urban areas to transport various cargo for different characters.

The open-world is seamless, with a variety of locations to drive through. The most important goal is delivering cargo on time and parking the 30-ton truck to drop off the goods. Players can also enjoy casual drives on their ultimate quest of becoming a successful driver.

On the Nintendo Switch, drivers will have multiple ways to drive their trucks. Truck Driver supports motion steering, which is a 3D motion feature. Players can steer their truck or rotate the in-game camera using the tilt control. Drivers can choose their preferences within the Settings menu.

Truck Driver supports single Joy-Con use, as well. Players can either hold the Joy-Con horizontally or with a steering wheel accessory. Players can drive with either the normal controls or using the tilt controls.

HD Rumble is another included feature that further brings the driving experience to life. Joy-Cons can simulate several movements, like feeling when something hits the truck on the left or right. The vibration will also become stronger if the truck hits something particularly hard. HD Rumble also works when performing normal operations like turning the engine on or off, hooking up a trailer, and more.

Truck Driver also utilizes the console’s touch-screen controls. Players can use touch controls normally while in handheld mode with touch and swipe. While using the console, players can swipe to change the angle of the view and more.

The Nintendo Switch port will include brand-new characters. They include fishmonger Charlie Dover, construction site manager Andrew Funar and his sister Iona, director of engineering David Sung, and lumberyard owner Sven Nordlund. All of them need the player’s help.

Truck Driver was previously released on PlayStation 4 and Xbox One in September 2019. The game is immediately available in digital or physical format.

Truck Driver is now available on the Nintendo Switch as a digital and physical release. 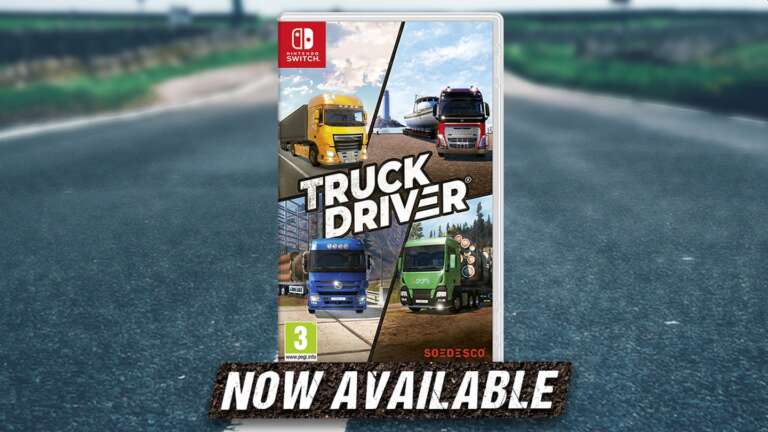 Nov 23, 2020 Lisa Nguyen 5120
Publisher Soedesco and developer Kokku has announced the launch of Truck Driver on the Nintendo Switch. The game has been formatted for the Nintendo...