Butterscotch Shenanigans has announced the release date for their upcoming game Levelhead. They have also announced the game is ready to pre-order on consoles or pre-register on the iOS or Android app stores.

The developer is currently beta testing the game. Beta testing sign-ups have already ended, but are working to ensure that there are no bugs before Levelhead is released in late April. Levelhead has also been in Steam Early access for the past several months.

“As a new Employee to the Levelhead Division, you are responsible for training your very own GR-18 delivery robot for every possible delivery scenario. Create L.E.V.E.L.s, or “Limited Exercises for eValuating employEe Limitations”, with the intuitive Level editor in the Workshop, then publish them for the whole world to experience.” states the official game summary.

Before getting started, players can tackle more than 90 levels in the Training course made by the Levelhead team that will help them learn more about the game. All levels come with a leaderboard to see who is the best.

Players can craft various machines and other contractions to bring new levels to life. If players don’t want to make a challenging platformer level, they can make relaxing levels meant to help others relax to music. After the level is complete, players can upload them to share them with other Levelhead players across the world. Uploaded levels include Play Time, Attempts, and Followers to keep track of the most popular content.

Levelhead doesn’t let just any level go through to other players. The development team has a community of players who help curate new content so that offensive or low-quality content won’t be exposed to other gamers.

Players can pre-register for Levelhead on mobile devices now. As soon as the game is released, players will receive a notification on their device to download the game.

Levelhead will be released with cross-play enabled. Gamers will be able to play levels created by other players, no matter what device the level was created on. Players can also back-up unfinished levels on one device, upload it to the cloud, then transfer and play it on another platform.

Levelhead will be released on PC, Xbox One, Nintendo Switch, iOS, and Android on April 30. 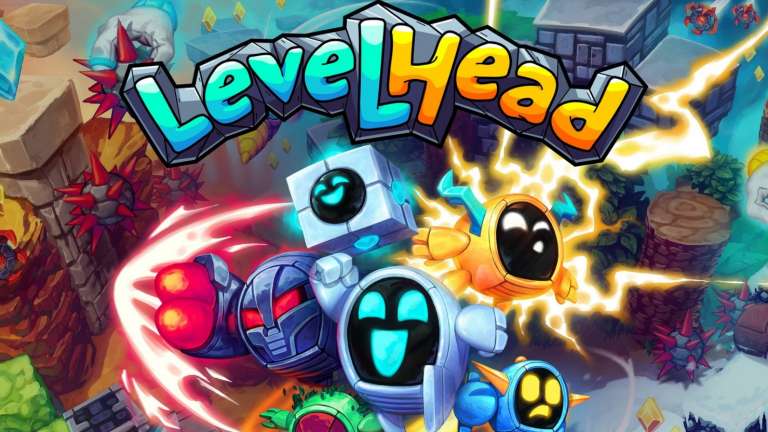 Apr 5, 2020 Lisa Nguyen 7440
Butterscotch Shenanigans has announced the release date for their upcoming game Levelhead. They have also announced the game is ready to pre-order on... 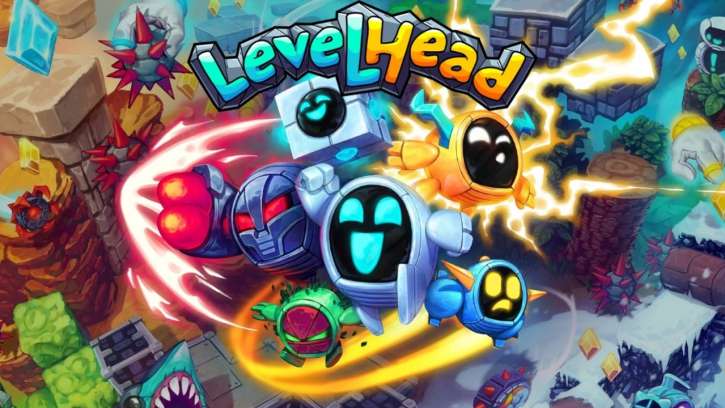 Apr 23, 2019 Kristel Goldwin 4260
There is a new game out on Early Access, and it will excite those who love builder or platformer games. Levelhead, the latest game from Butterscotch...