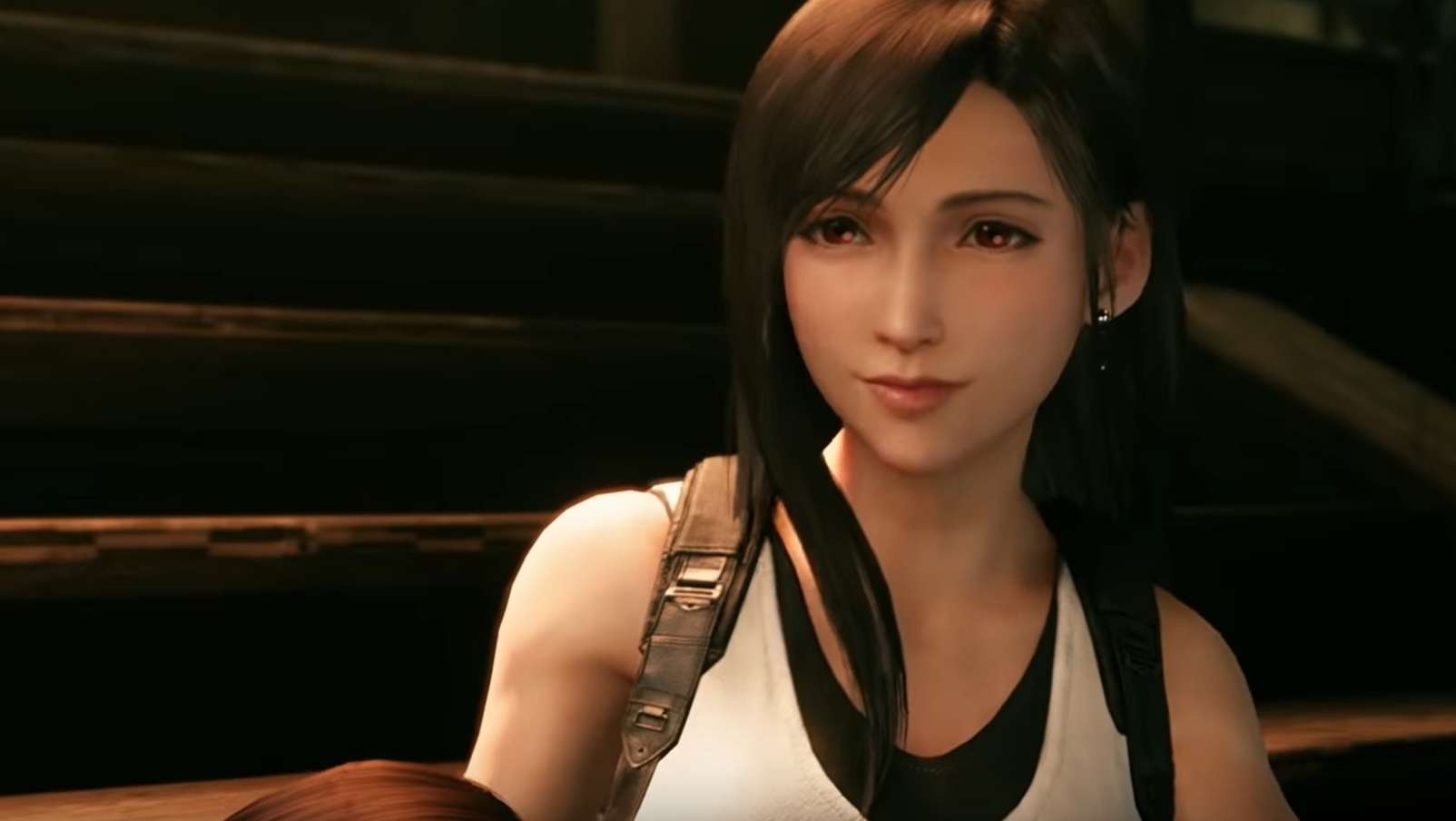 Players got to know the characters of Final Fantasy VII over 20 years ago. Since then, they’ve become like good friends that you return to visit periodically, never letting you down.

Square Enix gave players a special look at Tifa in a short video on the game’s official Twitter account.

A member of the anti-Shinra militant group Avalanche. Tifa manages Seventh Heaven, a bar located in the Sector 7 slums. A student of Zangan-style martial arts, she can clobber opponents with her fleet-footed combat techniques. #FF7R pic.twitter.com/w4Dhfclnhb

“A member of the anti-Shinra militant group Avalanche,” Square says in the tweet. “Tifa manages Seventh Heaven, a bar located in the Sector 7 Slums. A student of Zangan-style martial arts, she can clobber opponents with her fleet-footed combat techniques.”

Tifa is the second party member you got in the original Final Fantasy VII. The player encounters her in her bar after the events of the Sector 1 Mako reactor. She has known Cloud since they were children and is fiercely protective of her old friend.

In the original game, Tifa has not lived a charmed life. She grew up in the town of Nibelheim, which was a very small village set at the base of a giant mountain. She lost her mother when she was very young and was left an orphan after an incident involving Cloud and Sephiroth went sideways and her father was killed.

When leveled up properly, Tifa was a force to be reckoned with in the original 1997 release of Final Fantasy VII. Her Limit Breaks, for instance, could all be chained together using a slot machine-like mini game. This would allow her to unleash a truly devastating nine part combo on enemies.

In the second disc of the old game, Tifa even became the leader of the party for a brief period while Cloud was indisposed. The player controlled her in walk around graphics and went on a few brief missions with her. You could even take her to Gold Saucer and play the snowboarding game with her. If the player had not visited Wutai yet, they could take Tifa to Wutai and play through the whole adventure there with her as the leader of the party.

Final Fantasy VII Remake officially releases on April 10, 2020. However, Square has shipped the game early to make sure that shipping delays due to COVID-19 do not interfere with the release. That means many gamers in Australia and parts of Europe already have it.