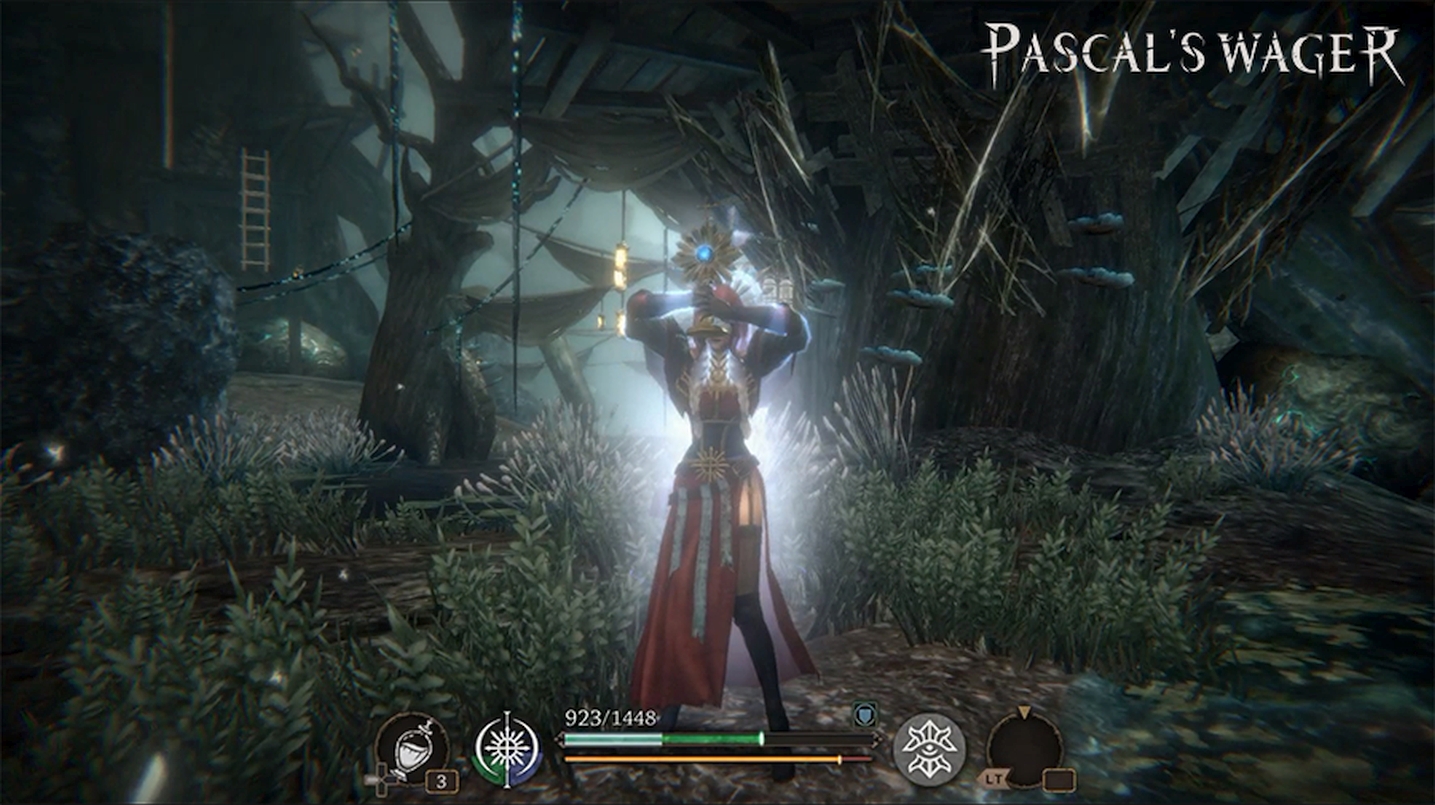 Giant Games and TipsWorks launched its mobile game Pascal’s Wager on iOS in January, followed by Android in June. The premium title, which also has in-app purchases, recently celebrated achieving over one million sales.

The developer isn’t finished yet. The team has announced that a major content update is coming this Winter for those seeking an additional challenge. The biggest part of the update is the free “Boss Challenge Mode.” In this mode, players can once again fight any boss they’ve previously battled against in the base game.

If a player manages to win yet again, they’ll have the opportunity to enter the new leaderboard ranking system. Each boss is timed for ranking placement on the leaderboards, which adds an extra challenge to the game.

The developer has also announced that characters will receive a brand new outfit very soon.

RELATED: The 2D Pixel Based Platform Game Reventure Is Launching A Free-To-Play Version For Android Devices In Several Countries

We want to thank all of our amazing Couriers who have joined us on this Adventure so far.

Thank you so much! #indiedev#indiegame#DemonsSoulsPS5#Friday13th#celebration#gamingpic.twitter.com/ZXrkwjVRJl

The last major paid expansion for the game, The Tides of Oblivion, was released in August. The DLC included a brand new story, maps, and a playable character to the game.

Those who want to follow the development of the game can follow the developer on social media. The team also regularly updates its official website with upcoming news, including a look ahead at the game’s roadmap.

Pascal’s Wager has often been compared to the Souls series for its bleak world and challenging gameplay. The official story description states:

Centuries ago, the sun sank into the sea, leading to the Dark Mist enveloping the lands. At the same time, great, towering beings began to appear. These were the Colossus. These Colossi brought light to the areas surrounding them and in turn, dispelled the Black Fog affecting humanity. This also provided humanity their last and only refuge.

However, thousands of years after the Colossi appeared, a mysterious illness beset these creatures of the light and they began to fall… Following the trail of the falling Colossi, four characters embark on an arduous journey together all the while creating their own tales. During their travels, players will meet a wide range of personalities, witness good and evil, and gradually learn the truth behind this dark world.

Pascal’s Wager is available now on iOS, Google Play, TapTap, and AppGallery. The premium title is around $6.99 but includes in-app purchases. There are no ads.

RELATED: AI Dungeon 2 Is Now Available To Be Played Online, An Infinite Text Adventure That Evolves With Your Words

The next update for Pascal’s Wager is planned to launch sometime this Winter.