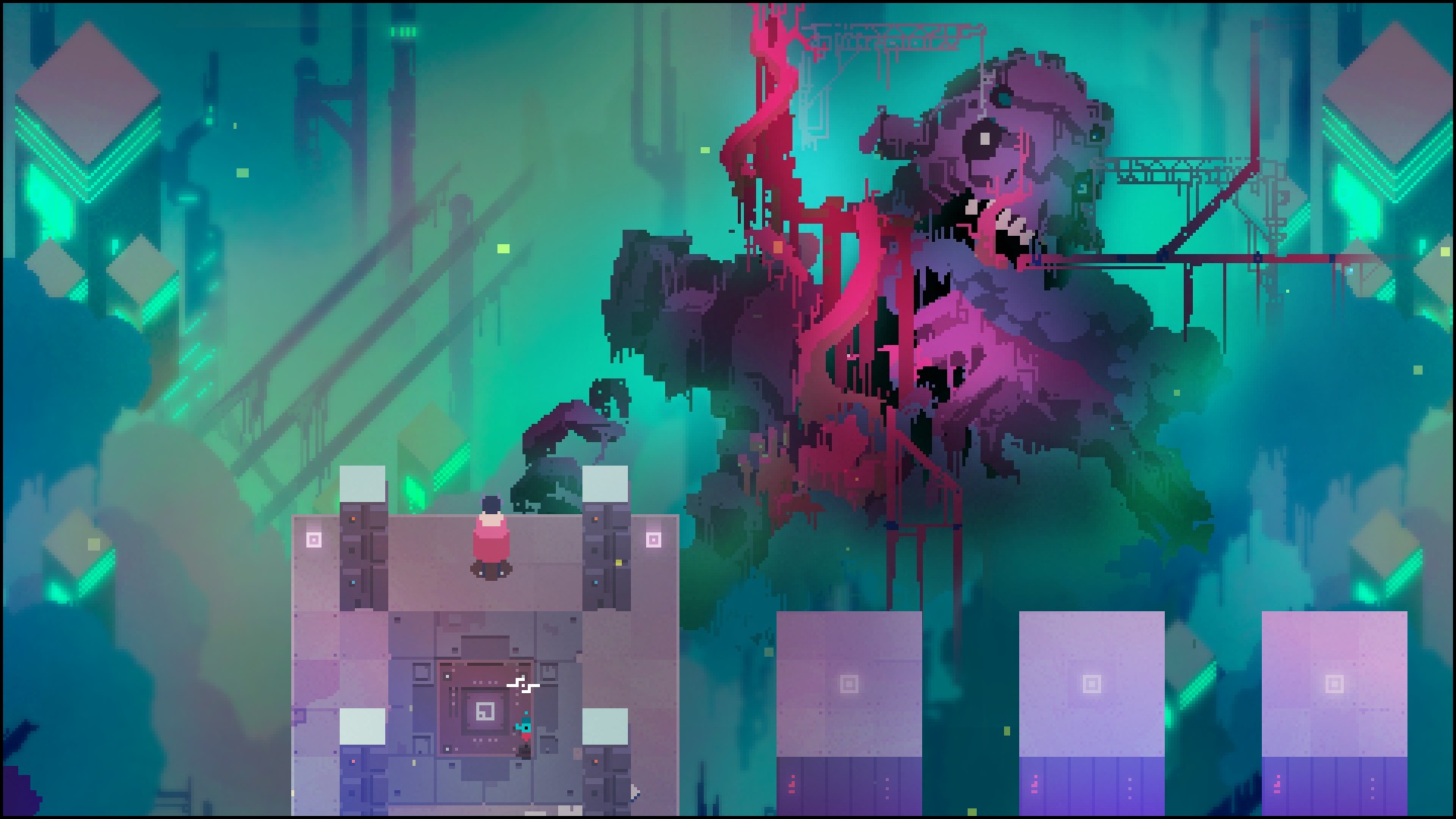 For just five bucks, you can explore a new mysterious world in the RPG title, Hyper Light Drifter. The Hyper Light Drifter won the Audience Award and Excellence in Visual Art. The prestigious award is handed out during the Independent Games Festival.

The game puts the user on an elevated POV. The top-down game gives a unique perspective as you explore the world. The haunting music also added to the mystery and enchantment.

Created by Heart Machine, the game was launched for PlayStation 4, Xbox One, Microsoft Windows, Nintendo Switch, and Linux. It paid tribute to the old 8-bit and 16-bit titles. Developer Alex Preston had said that the game is a blend of Diablo and The Legend of Zelda.

The game’s popularity is apparent when Preston launched a Kickstarter to develop the game. The original target was $27,000, but the Kickstarter campaign raised $600,000 instead. This allowed the creator to also include the Nintendo Switch, Xbox One, and the PlayStation 4.

Windows, OS X, and Linux users were the first to enjoy the RPG in March 2016. In July that same year, the game arrived on the Xbox One and the PlayStation 4. In September 2018, Nintendo Switch users got a Special Edition version.

Now, the Hyper Light Drifter can be enjoyed by iOS users.

The Hyper Light Drifter for Apple devices was developed by Abylight Studios, which tinkered with the original game. For instance, the RPG is running at 120 frames per second (fps) on the iPad Pro. For comparison, the other platforms are only running it at 60 frames per second.

So even if you’ve played the game before, doubling the fps will give an entirely new experience for fans of the RPG.

The studio also faced the challenge of porting the game for iPad and iPhone because of the controls. But the studio found that the game is actually well-suited for the touchscreen control of the iPhone and iPad. Nevertheless, you can attach MFi controllers if you are so used to the original controllers.

The main protagonist of the game is the enigmatic Drifter. He apparently can access a long-forgotten technology, which can be crucial in saving his world.

The game can be downloaded on the App Store beginning July 25 at $6.99. Those who preordered the game only paid $4.99. 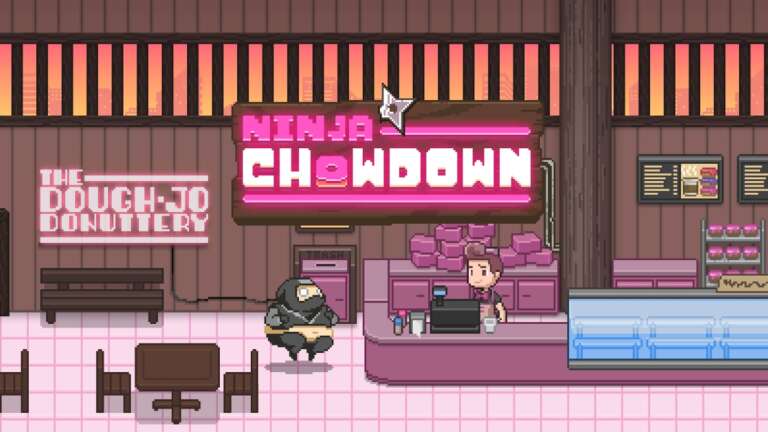 Nov 27, 2020 Lisa Nguyen 3440
Publisher Abylight and developer Dummy Dojo have announced the release date for the iOS launch of Ninja Chowdown on the game’s official website....

Oct 18, 2020 Lisa Nguyen 6190
Dummy Dojo, with Abylight Studios, has announced the public release window for Ninja Chowdown on iOS. The game was brought to life in thanks to a... 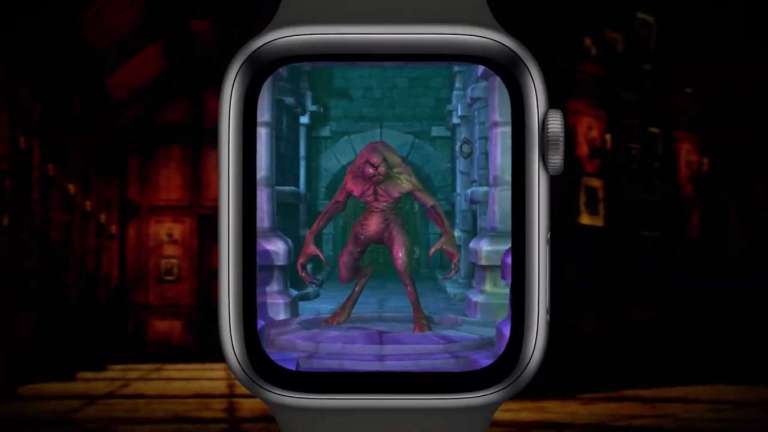