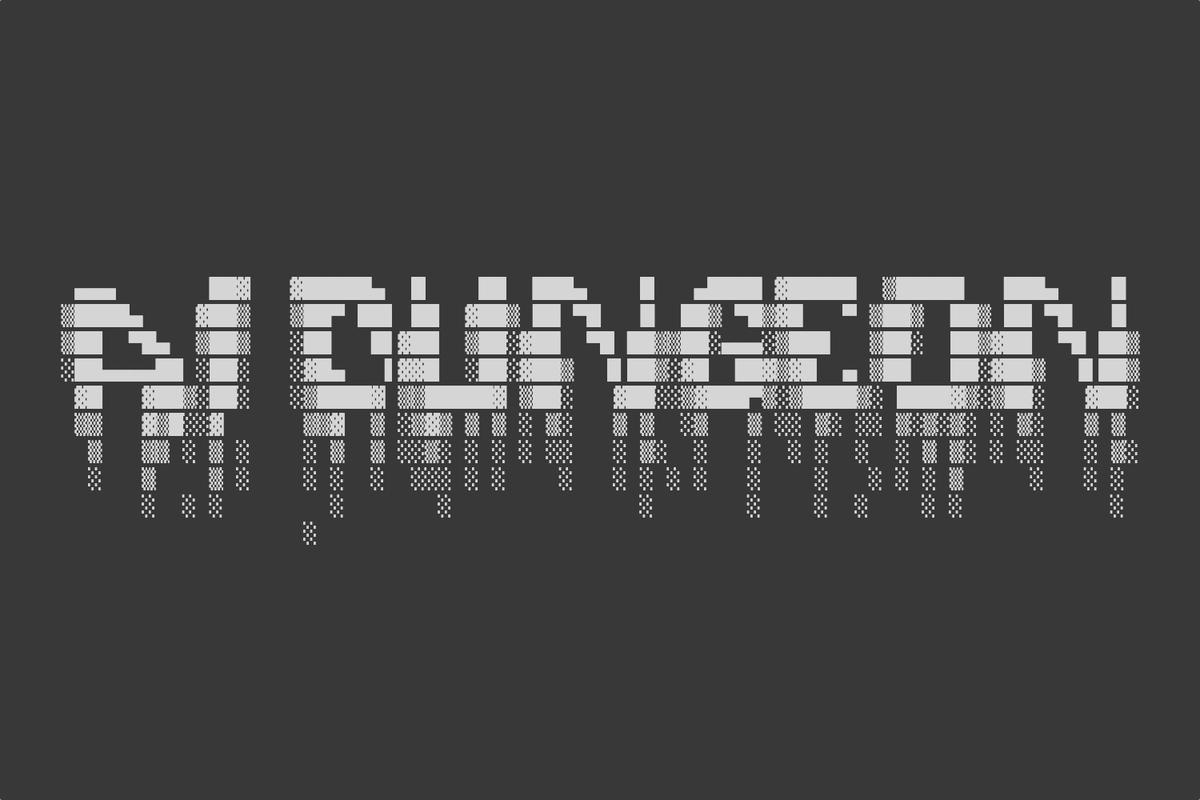 AI Dungeon 2 calls back to the days of text-based adventures. By mixing the power of AI with a text, input players can go through an endless adventure by typing in an action and getting a coherent response. This game initially launched on mobile with a clumsy control scheme, but it may have found its true place, the internet.

This game can now be played on the web. The internet is a naturally better place for a game like this with a faster and more stable version being uploaded. The use of a keyboard makes controlling the game so much easier, and of course, you can now screenshot and share your adventure with your friends.

AI Dungeon 2 is now fully playable in your browser! Check it out! https://t.co/BhjnnsGEsh

AI Dungeon 2 is built on OpenAI’s text production system. When you start, you pick a genre, and the system generates a setting you can interact with; however you want. If the game gives you a dragon, you can decide whether to attack it, have tea, or ignore it. It is your adventure, and the AI will adapt to your will.

The game’s popularity overran the original version of the game. Fans all over the world fell in love with the adventure possibilities and began to share the experience rapidly. It went viral out of nowhere, and this new system is sure to have a similar effect. The game has been smoothed out, and the responses feel even more natural than ever before.

The creator, Nick Walton, is currently running a Patreon campaign so that he can work on the game full time. He hopes to add new features, like voice support, and continue to improve the game’s playability and possibilities. Currently, the campaign is raising around $15,000 a month.

The game functions on dream-logic awareness of characters and objects. It works when you enter creative commands and uses the context of your commands to craft a response. This creates the feeling of co-writing a novel or roleplaying on the internet with a computer.

This game lacks the polish of pre-trained options but makes up for it with options. It is limitless to what you can write and even has the ability to handle lore-heavy franchises like Harry Potter and Star Wars.

The game does require a sign-up process but appears to be free to play. So give it a click, write a few lines, and lose your sense of time in the never-ending AI Dungeon.

Catch Lots Of Shiny Magikarp In The Pokemon Sword And Shield Max Raid Event, Start Your New Year With The Shiniest Fish In The Sea 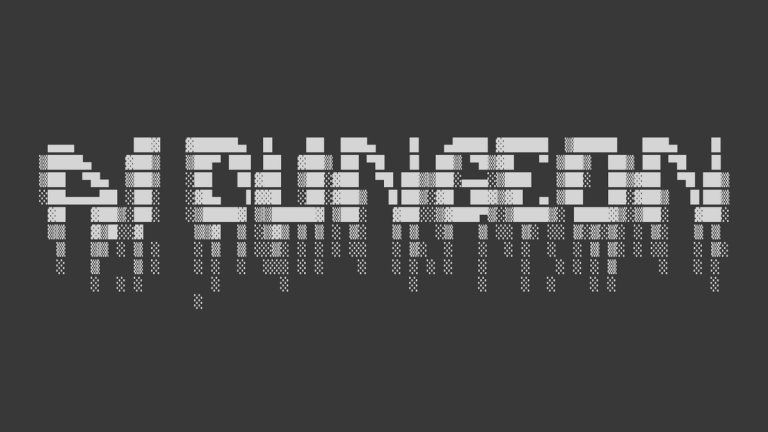 Jan 2, 2020 Joshua Goodpastor 188380
AI Dungeon 2 calls back to the days of text-based adventures. By mixing the power of AI with a text, input players can go through an endless...