The Witcher series is making waves on Netflix. The streaming giant has released this adaptation of the world of The Witcher books and games, starring Superman actor Henry Cavill in the role of Geralt of Rivia, the main character of the franchise.

The result has been a renewed interest in The Witcher franchise as a whole, including the game The Witcher 3: Wild Hunt, which currently has more active players than when it first released back in 2015.

However, the series can be a bit jarring or confusing to people who have not experienced the world of The Witcher before. That’s why online guides and timelines are popping up all over the place in order to better acclimate new viewers.

One such timeline was recently tweeted out via a Twitter account called The Witcher Universe, seeking to make sense of the events of the series.

There are major spoilers for The Witcher on Netflix from here on out, so if you haven’t seen it yet, you might not want to read further.

One of the most confusing aspects of the new series is that it jumps from time period to time period without making note of when or where the story is taking place.

Geralt’s adventures are taking place in one time period, while Yennefer’s journey is further back in the past, and Ciri’s story is further into the future. The show never gives you location cards or time period notifications, either, as the somewhat disjointed nature of the show appears to be a major twist that the viewer doesn’t discover until the third episode or so.

The timeline that was sent out via Twitter divides information up into four distinct sections. You have major events, Yennefer’s story, Geralt’s story, and Ciri’s story. Yennefer’s story starts nearly 30 years before Geralt’s first arrival in Blaviken, which is the beginning of the first episode. Ciri is not born for another 15 years after that.

Because the timeline contains such major spoilers, it is not intended for anyone on their first viewing of the series. However, those who are giving it a second watch-through might find it useful as a way of understanding the events of the show better.

The Witcher was the number one streaming show in the world for the final week of December, unseating The Mandalorian on Disney+ to claim the top spot. A second season has already been ordered by Netflix and is expected to drop in early 2021. 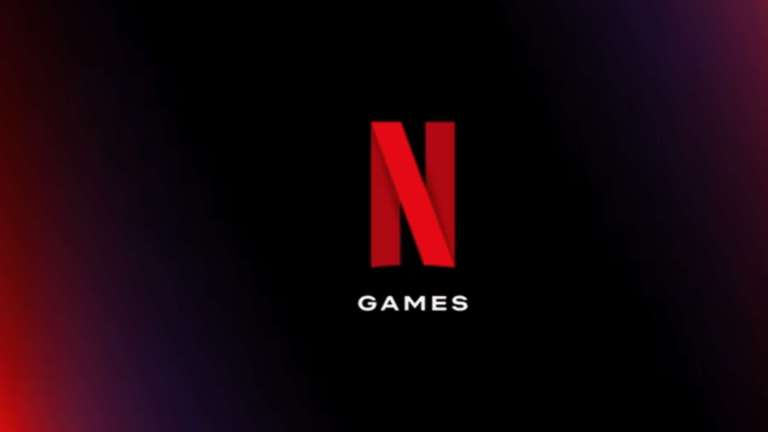 Jan 7, 2021 Lisa Nguyen 5450
Although a new year usually comes with new game announcements and content, there has been additional news of ending services on Nintendo platforms....

Dec 27, 2020 Aaron Hans 14031
After being released in December of last year, The Witcher quickly became an overwhelming success for Netflix, and they're rumored to be turning...