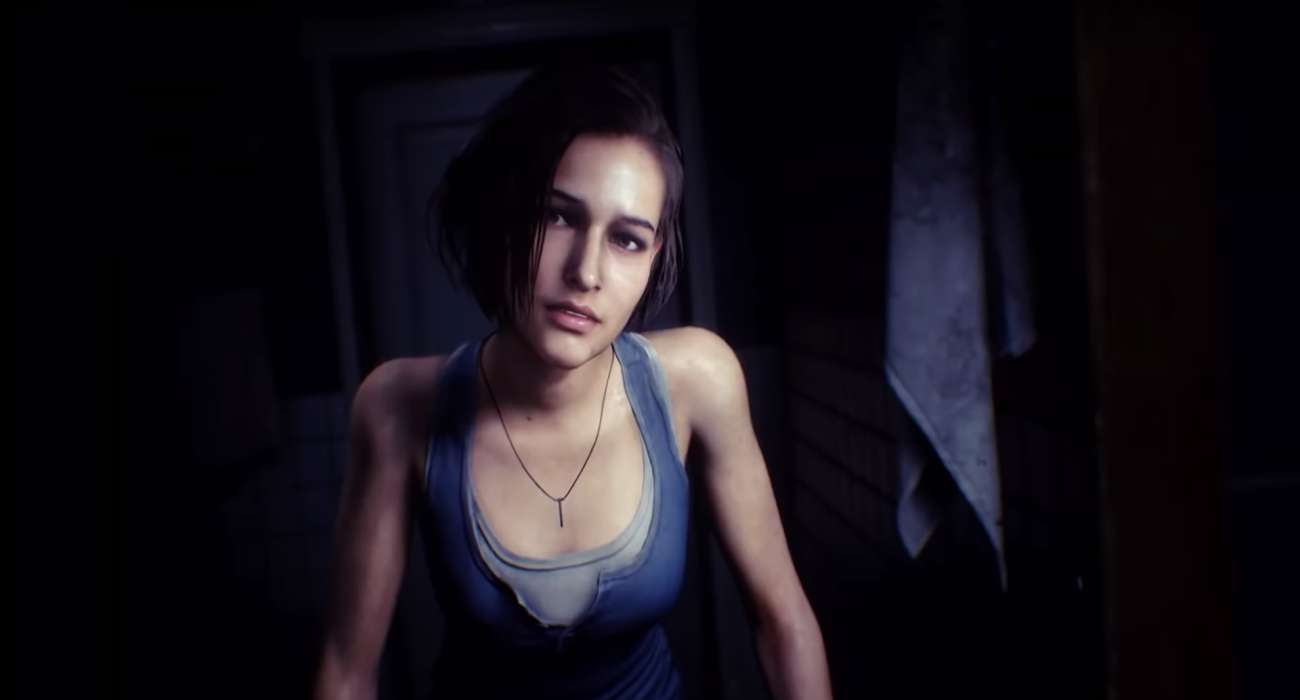 There’s never been a better time to be a Resident Evil fan. The series is in full swing thanks to Capcom’s decision to pump out remakes left in right. Resident Evil 2 (Remake) was a huge commercial success for the company, and they’re looking to keep the momentum going with the remake of Resident Evil 3.

So far, we’ve seen two teaser trailers. One has featured some of the story in the campaign, while another showed off the unique multiplayer where a team of players will try to survive against a devious mastermind. These reveals are painting quite an epic picture for this newest installment, so much so that fans are in a fever of excitement.

What’s also great to find out is this game is set to be way more action-packed compared to the remake of Resident Evil 2. That’s according to reports from Capcom’s producers. On paper, this seems like a brilliant strategy. Traditional Resident Evil games typically have a slower-paced feel to them. Rather than going for over-the-top action from start to finish, they put more of an emphasis on survival. It’s why Resident Evil 2 (Remake) was pretty difficult to complete.

Having more action in this other remake could help set itself apart from others in the series. Will the community get behind this gameplay change? That remains to be seen. You have to give Capcom a lot of credit, though. They could absolutely just keep pumping out remakes with the same formula as Resident Evil 2 (Remake).

It’s one of the best games that Capcom has ever created for this generation of consoles. The company doesn’t want to rest on their laurels, though. They want to continue progressing the series in novel directions even if some of the stories and characters are the same. That’s cause for celebration because it means new experiences for fans of the Resident Evil franchise.

Capcom producers also said there will be a lot more changes in this game compared to the original that debuted back in 1999. It makes sense that this would be the case graphically and control-wise, as Capcom has ditched the tank controls and instead opted for a more fluid over-the-shoulder camera perspective. Just how many more changes can Capcom make to an already great game, though? That remains to be seen as well.

What we do know is this latest project could be huge for Capcom if they take their time and keep some of the same elements that fans have loved these last few years. It’s all so exciting for this franchise.

Aug 10, 2022 Robert James 310
Monster Hunter Rise: Sunbreak's first update, which will add new enemies and difficulties, has been explained in great detail by Capcom. The...