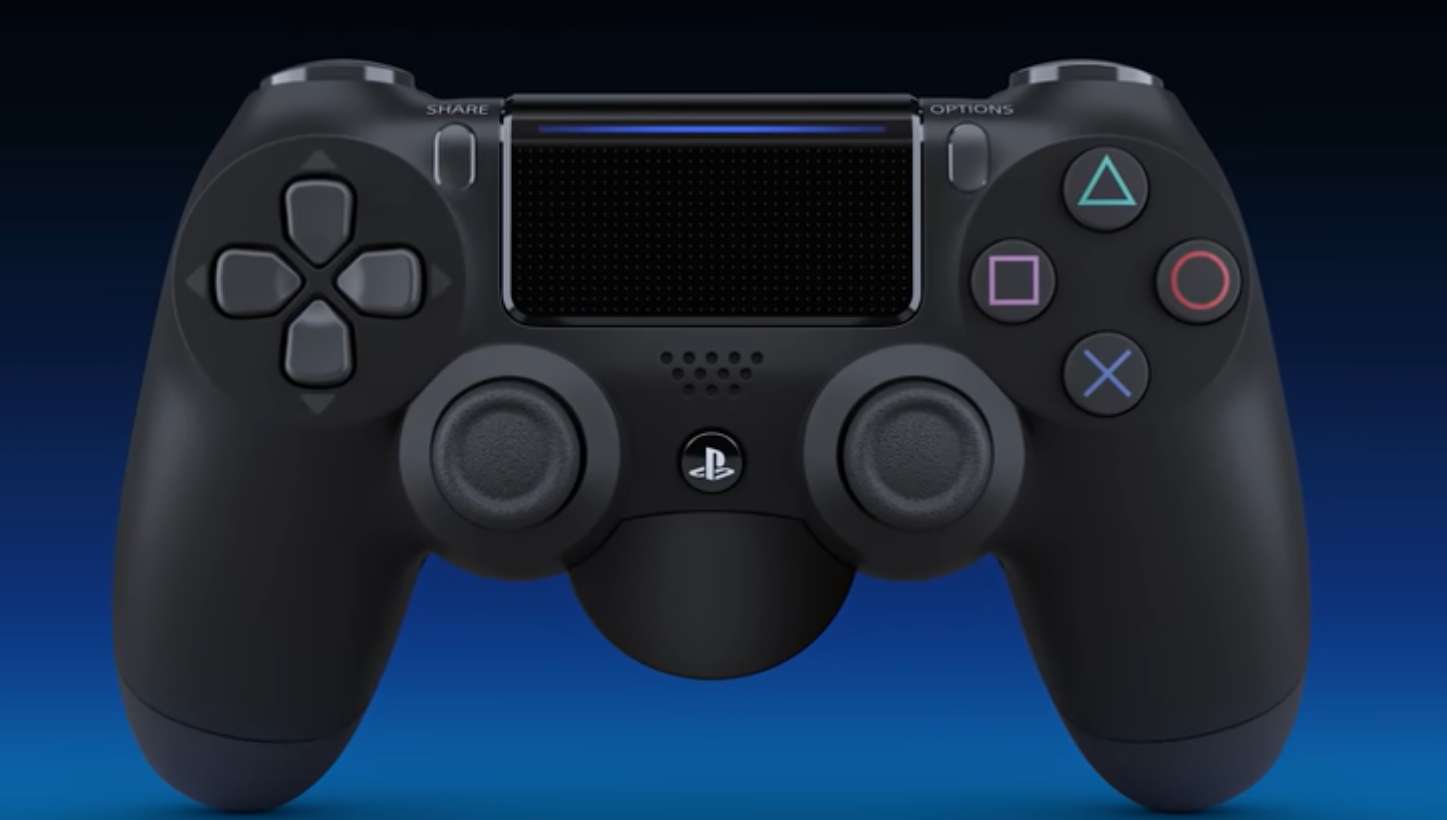 The PlayStation controller has been a staple of the gaming world since the 90s. It has gone through many changes over the years. The addition of the front joysticks came part way through the run of the original Sony PlayStation, and the touch pad in the center was a creation designed for the PlayStation 4.

However, at the heart of things, the PlayStation controller has remained largely the same in its design and functionality.

That’s why any change to our tried-and-true means of accessing the world of Sony’s Signature console comes as a surprise and makes waves in the gaming world.

One such change might be coming, as Sony was approved for a patent on December 26, 2019 for a brand new PlayStation controller. It can be found listed on the official website for the World Intellectual Property Organization database.

At first look, the controller closely resembles the current DualShock 4 design that comes with every PlayStation 4 console. The face buttons all have the same layout, the directional pad is still there, and the analog joysticks remain where they’ve always been.

The major update appears to be on the back of the controller. There are two new buttons there that rest near where the player’s index or middle fingers would normally be. These new buttons appear to be programmable and have the ability to perform the functions of the controller’s other buttons.

That means if the X button performs a certain action, you could map those actions to the rear buttons.

The buttons appear to be activated using triggers in most of the submitted designs. Their location is also not finalized, as there was some talk of moving them to other places.

This should not be confused with Sony’s recently announced back button attachment, which was shown off in a special trailer in mid-December.

The timing of this patent also calls into question whether this new controller would work with the PlayStation 4 or the upcoming PlayStation 5. With the PlayStation 5 set for a holiday 2020 release, one has to wonder if we’re looking into an enhancement of our current generation or getting a sneak peek at what we can expect to see from the newest incarnation of Sony’s gaming machine.

The concept of customizable triggers is not a new idea created by Sony. We’ve seen this feature before on Microsoft’s Xbox Elite controllers and the SCUF PlayStation controller. While it’s not a new idea, it would mark the first time Sony has released a first-party controller with this type of feature.

It should also be noted that, since this is just a patent, there is no actual guarantee that we will ever see this controller hit the market.