As 2020 begins, it is natural for gamers to reflect on some of the biggest titles of 2019.

It’s not just gamers compiling lists of the best of the best to grace gaming consoles the world over. Major companies are getting in on the action as well.

Most notably, Nintendo sounded off, giving us a list of the top downloaded games for the Nintendo Switch console in 2019.

There were 25 games listed and some of them are downright shocking. Let’s list them out first before diving in and analyzing some of the more surprising entries.

It should be noted that this list only includes the most downloaded games on the Switch, and should not be confused with a list of the best-selling games overall.

A few things that should come as a surprise to no one right off the bat: Fortnite is the number one downloaded game, Minecraft is up there, Super Smash Bros. Ultimate is in at the number two spot, and Pokemon Sword is in the top 10.

But look at the placement for House House’s Untitled Goose Game!

It’s in the top five, beating out some major franchises like Mario, Luigi’s Mansion, Mortal Kombat, and Legend of Zelda.

That’s a huge get for a small indy game that most people wrote off as a joke.

Also, while Pokemon Sword’s placement is so high, it’s interesting to note that Pokemon Shield didn’t crack the top 10. In fact, there’s a difference of five spaces between the two Pokemon titles, showing that Sword was the more popular option, at least as far as Switch downloads go.

Of course, this is the original 1997 PlayStation One game, not to be confused with the upcoming remake. But Final Fantasy VII has been re-released on many platforms over the years, including the PlayStation 3, PlayStation 4, Steam, and even mobile devices. The fact that this latest release can still be one of Nintendo’s top 25 downloaded titles in 2019 really says something about the staying power of this 23-year-old game.

Uncharted: The Nathan Drake Collection Will Be Free To PS Plus Members In January

Dec 11, 2020 Kevin J. Kessler 7540
It's official. One of the greatest villains in the history of video games will be coming to the Super Smash Bros. Ultimate roster. Last night,... 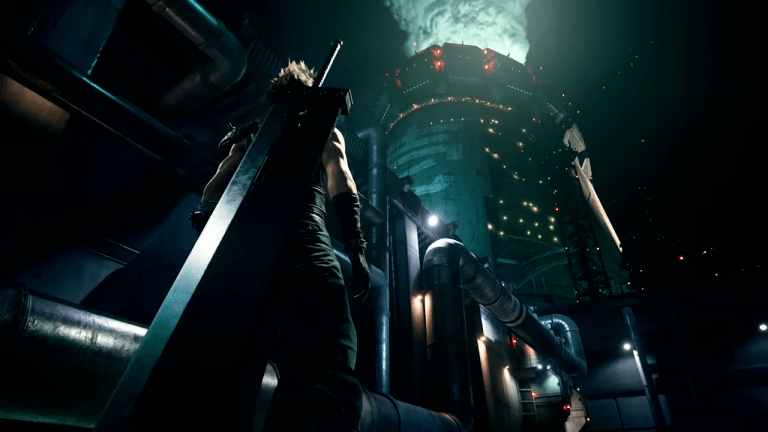 Oct 20, 2020 Kevin J. Kessler 19520
Two of the greatest and most popular titles in the history of the long and storied Final Fantasy series are coming to the Nintendo Switch. They are... 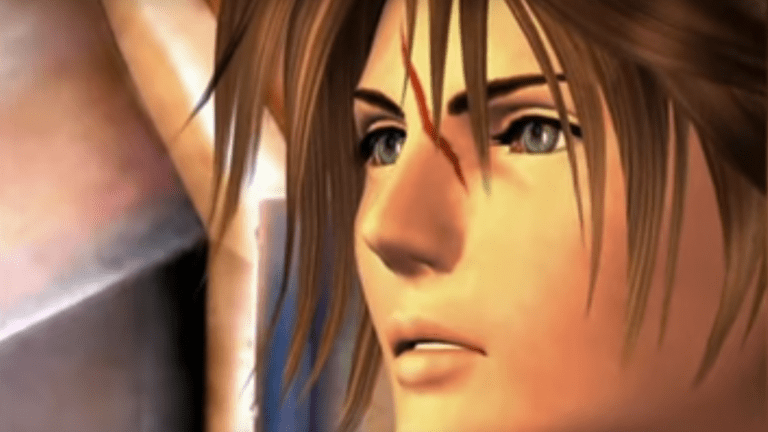 Oct 16, 2020 Chris Miller 8770
If you're a fan of the classic beauties of pacing and character arcs (with just a few happenings of bizarre dialogue that will make you physically...