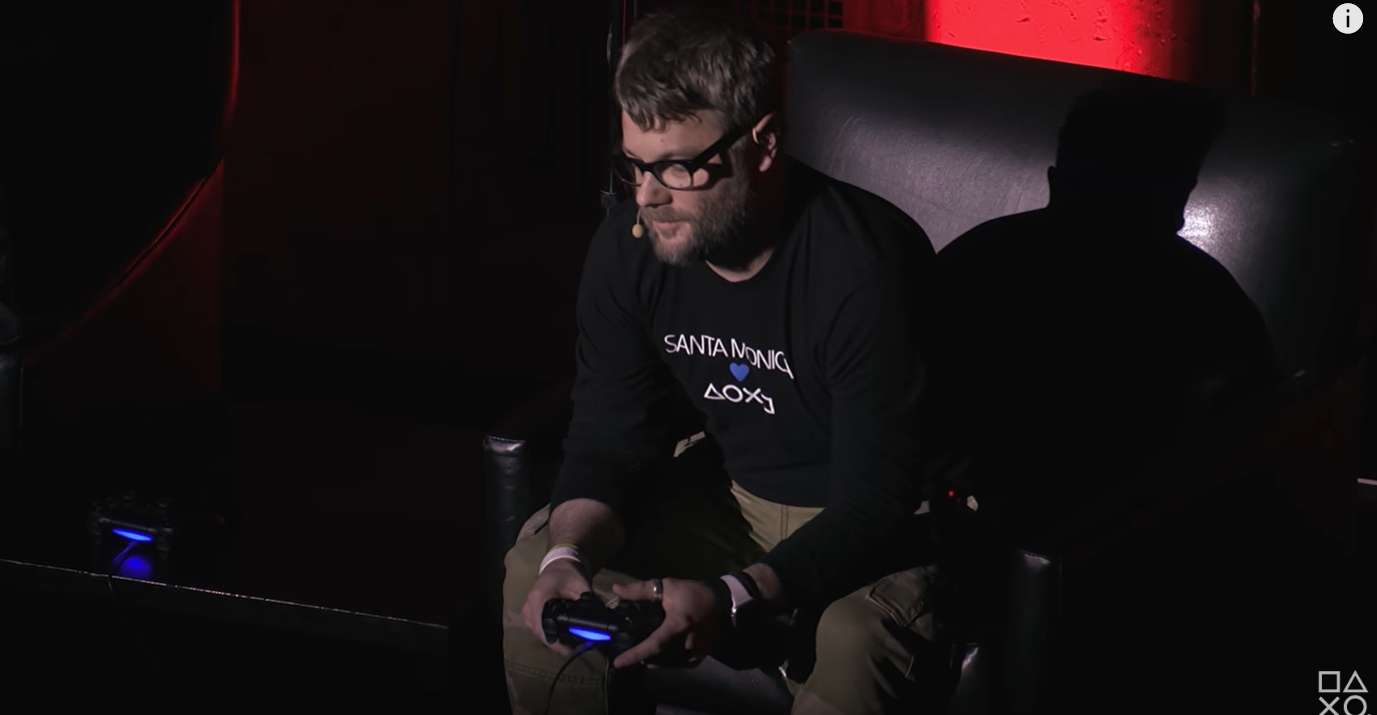 We all have game franchises from our past that we would love to see resurrected. For God of War director Cory Barlog, who gave us one of the greatest gaming franchises of all time, it would be a dream come true to see a modern Golden Sun series from Nintendo.

My body is ready for a modern GOLDEN SUN game built on the still smouldering ashes of literally EVERY ONE of these franchises! Franchises I love very much, just not as much as GOLDEN SUN.

In conclusion…you have my sword, and my bow, and my axe.

The tweet that Barlog was responding to posed the scenario: “Nintendo is giving you the chance to bring back a dead series of your choice BUT you have to sacrifice one of these popular  IPs.”

Barlog responded, stating that he would sacrifice every single one of those franchises if it meant getting Golden Sun back.

“Dear Nintendo,” he wrote. “My body is ready for a modern Golden Sun game built on the still smouldering ashes of literally every one of these franchises. Franchises I love very much, just not as much as Golden Sun. In conclusion, you have my sword, and my bow, and my axe.”

He gets serious cool points for that Lord of The Rings reference at the end.

Golden sun is a series that started on the Game Boy Advance and later came to the Nintendo DS. It has been a full decade since we last saw the release of a Golden Sun title, with the last one coming out in 2010. Camelot Software, the developer of the series, has shown no interest in reviving it anytime soon.

On top of that, Hiroshi Kajiyama, the artist behind the Golden Sun and Shining Force series, passed away in 2018, making the likelihood of Barlog’s dream reboot even less likely.

Cory Barlog is an accomplished game director, most recently bringing us the masterpiece that was God of War 4.

Barlog was the director who kicked off the God of War series, introducing the world to Kratos before walking away from the world he created to pursue other projects. He would come back to the franchise to revive it for a modern audience with the 2018 release of God of War.

Barlog’s journey to revive God of War was covered in detail through a documentary released on YouTube titled Raising Kratos. It currently has more than 1.7 million views on YouTube.

It is widely believed that Barlog and his team are currently hard at work on a sequel to God of War, but that has yet to be confirmed by Sony, Barlog, or Santa Monica Studios.

State Of Survival: Survive The Zombie Apocalypse Ends 2019 With One Final Update